The robbery happened shortly after 12:30 p.m. on Monday. 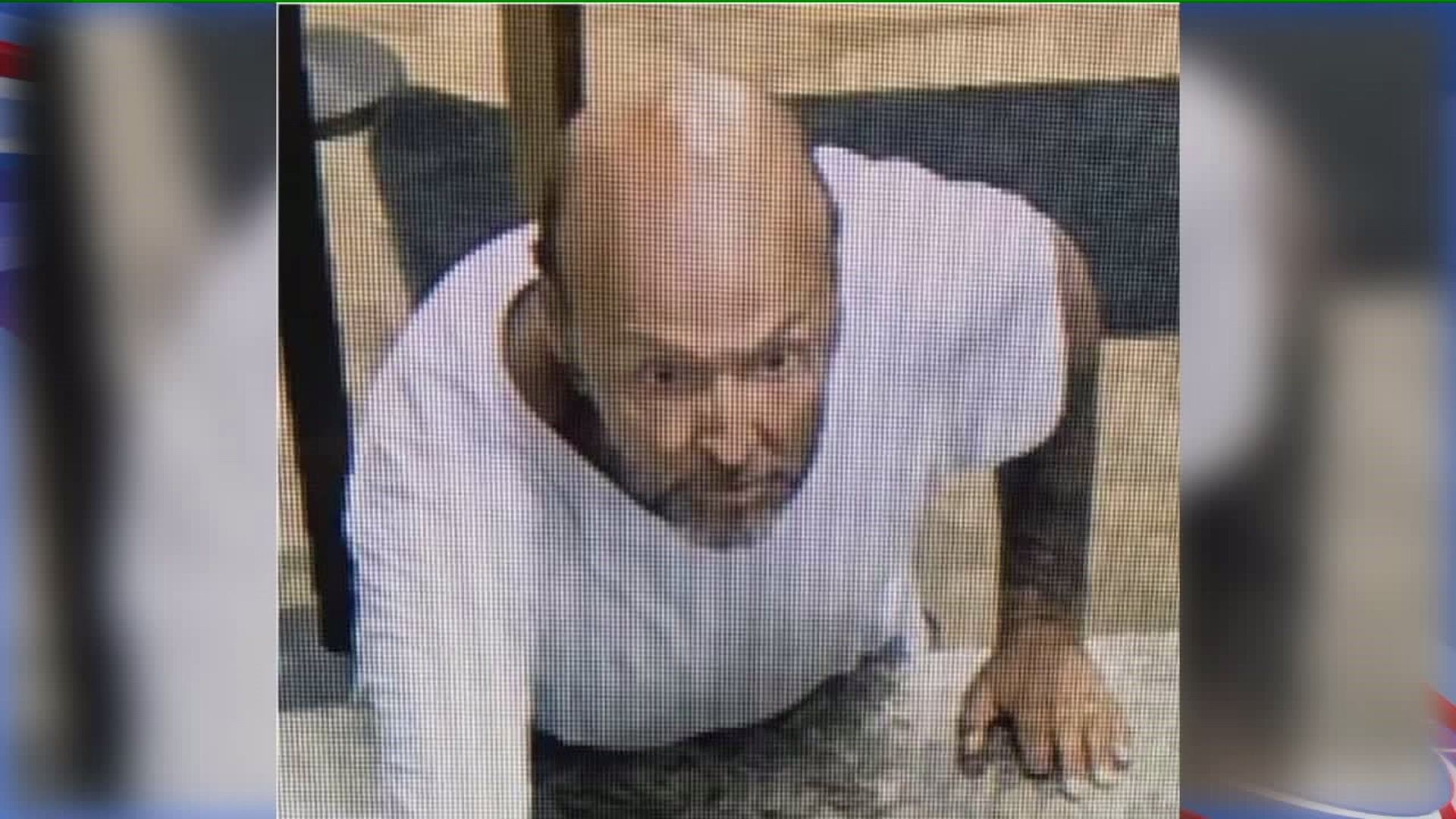 Police say Randall Williams demanded $100 bills at the bank in the 3500 block of Harrison Street, shortly after 12:30 p.m. Monday, August 6. No one was hurt. Investigators arrested him five hours after the robbery. He's now being held on robbery charges.

ORIGINAL STORY: DAVENPORT, Iowa -- Police are looking for a suspect who robbed the RIA Federal Credit Union on Monday, Aug. 6 shortly after 12:30 p.m.

According to police, a white male aged around 40 entered the bank and demanded money. He is descrbied as balding, with some facial hair and wearing light colored clothing. Police did not indicate whether the suspect was armed.

The suspect fled after taking an undisclosed amount of cash. Anyone with information about the robbery is asked to call Davenport Police at (563) 326-6125 or to submit an anonymous tip.