A suspect is in police custody after the death of a 3-year-old boy who was shot while riding in his grandmother’s car, according to a Little Rock Police D... 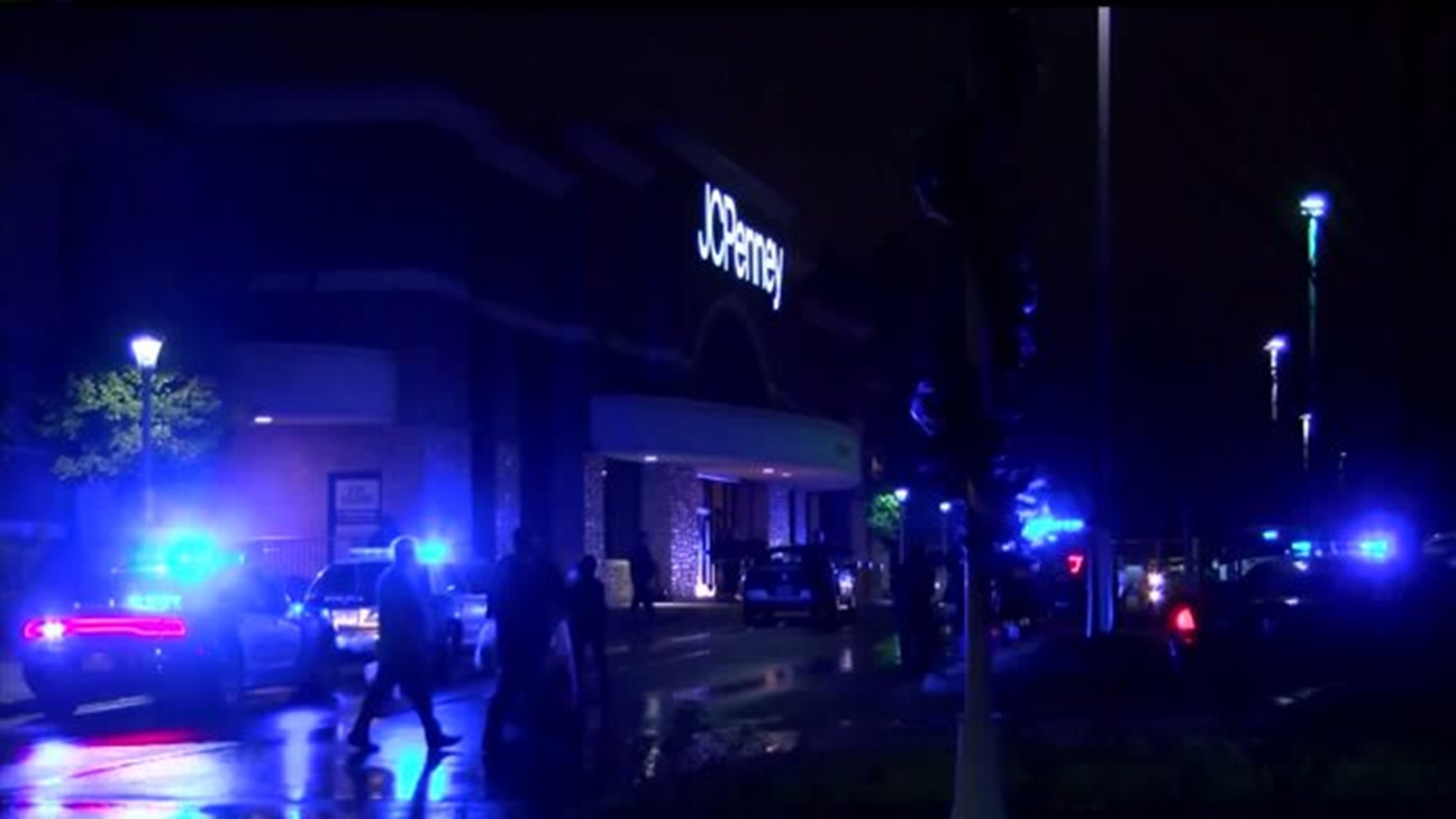 (CNN) -- A suspect is in police custody after the death of a 3-year-old boy who was shot while riding in his grandmother's car, according to a Little Rock Police Department spokesman.

Acen King was killed in a possible road rage incident by a gunman who had honked at his grandmother for driving too slowly during a weekend shopping trip on Saturday, according to police.

Police have not released the male suspect's identity.

The incident in Little Rock, Arkansas, triggered a community outcry and police had offered a $40,000 reward for information leading to an arrest and conviction in the case.

On Saturday, a motorist behind the grandmother's Dodge Charger, grew agitated that she was not moving quickly enough at a stop sign, said Lt. Steven McClanahan, Little Rock Police Department spokesman.

The man started honking his horn. The grandmother honked her horn. Then, police said, the man got out of his black Chevrolet Impala and fired into her car.

"One shot was fired and it went through the vehicle and hit the child," McClanahan said.

Not realizing that the boy had been hit, the woman drove to the JC Penney about nine miles away. When she went to get him out of the car, she saw that her grandson was wounded, according to a police incident report.

The boy was transferred to the Arkansas Children's Hospital, where he was pronounced dead. A 1-year-old child was also in the car at the time of the shooting, according to the police report.

Police believe the grandmother and the slain boy had no relationship with the gunman.