A supervisor at a facility that provides care for people with disabilities has been accused of sexually abusing a client. 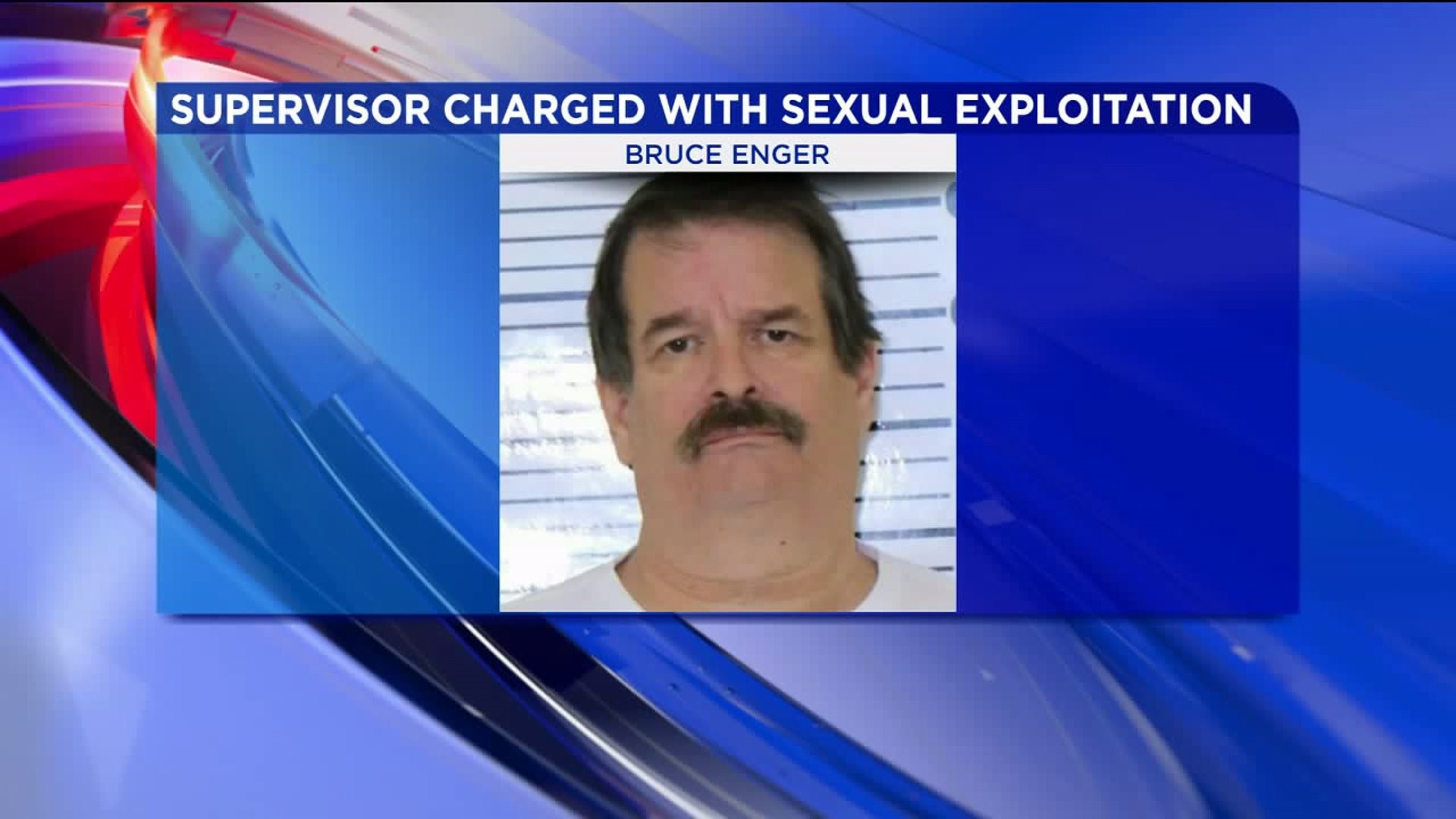 DAVENPORT, Iowa -- A supervisor at a facility that provides care for people with disabilities has been accused of sexually abusing a client.

An investigation started in March of 2019, according to court documents. Bruce E. Enger, age 63, was arrested on Friday, March 8; he was charged with sexual exploitation by a counselor or therapist and third degree sexual abuse.

Court documents showed that Enger was a care program supervisor for REM Iowa.

Investigators said that starting in June of 2018, Enger initiated a sexual encounter with a client, which included kissing and touching.

"After several months of grooming the victim, the relationship became more sexual," read the affidavit from Scott County.  The document went on to say that Enger would bring the victim to his home "where multiple sex acts occurred."

According to investigators, nude photos of the victim were found on Enger's phone, many which were taken at Enger's home.

Enger was booked into the Scott County Jail, but was released on bond less than two hours later.

A spokesperson from REM Iowa said that Enger no longer works at the facility.

The following is a statement from REM Iowa:

“Since our founding in 1979, REM Iowa has been committed to making a positive difference in the lives of the individuals we are privileged to serve. The safety and well-being of those we support is our top priority. It is deeply concerning that an individual entrusted to provide care is alleged to have caused harm to a person with disabilities. We are working collaboratively with the Department of Human Services and law enforcement on this matter.”