Subway is testing out a meatless meatball sub. Here’s why 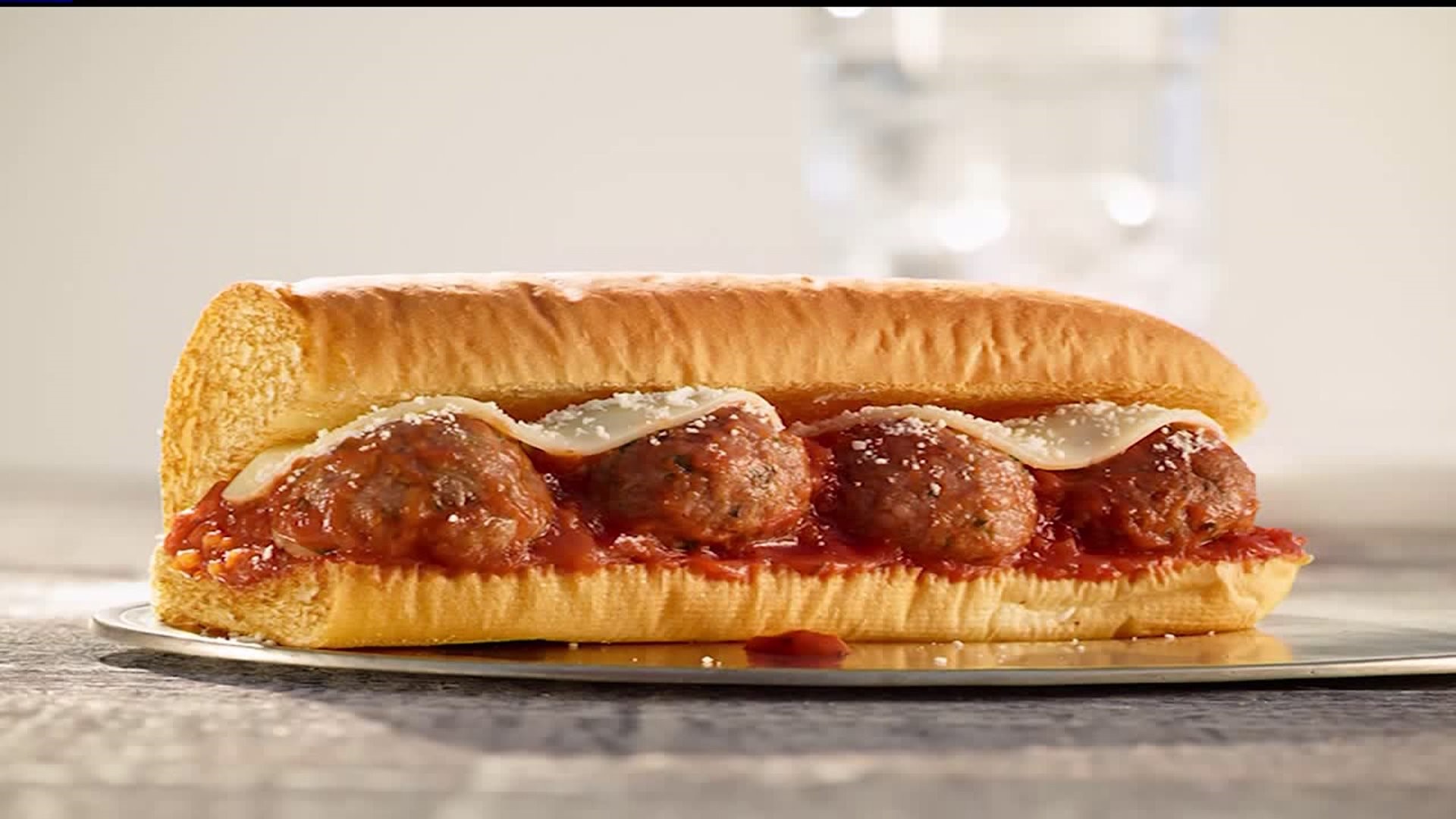 (CNN) -- Subway is exploring the plant-based protein trend with a meatless meatball sub.

The sandwich chain will start selling the product, made with Beyond Meat's plant-based protein, at 685 restaurants in the United States and Canada next month. The Beyond Meatball Marinara sub will be available for a limited time.

Several fast food chains are testing out menu items featuring meat substitutes to attract consumers who want to eat less meat for health or environmental reasons. Dunkin' recently announced that it is testing out a Beyond Meat sausage in Manhattan. Burger King will start serving a meatless version of its Whopper, featuring a patty made by Beyond competitor Impossible Foods, nationwide this week. White Castle, Carl's Jr., Tim Hortons, Qdoba and others also have meat substitutes on their menus.

For restaurants, testing out the products is a way to cash in on a fast-growing trend. US retail sales of plant-based foods have grown 11% in the past year, according to a July report from trade group Plant Based Foods Association and the Good Food Institute, a nonprofit that supports plant-based businesses. Barclays predicts the alternative meat sector could reach about $140 billion over the next decade, capturing about 10% of the global meat industry.

Most restaurants are chasing flexitarian eaters rather than strict vegans. Subway's Beyond sub, for example, comes with Parmesan cheese.

Beyond and Subway worked together to develop the Beyond Meatball, which is only available at Subway restaurants.

Both Beyond and Impossible have seen demand for their products surge. Beyond's revenues reached $67.3 million in the second quarter, up from $17.4 million during the same period last year, a 287% spike.

And demand for Impossible's product has grown so much that the company had a shortage earlier this year. Last week, Impossible announced a partnership with meat processor OSI to expand its production capacity. Impossible is private and doesn't share its sales figures publicly.