A study surveying the most dangerous highways during the summer found Interstate 80 the deadliest in Iowa. 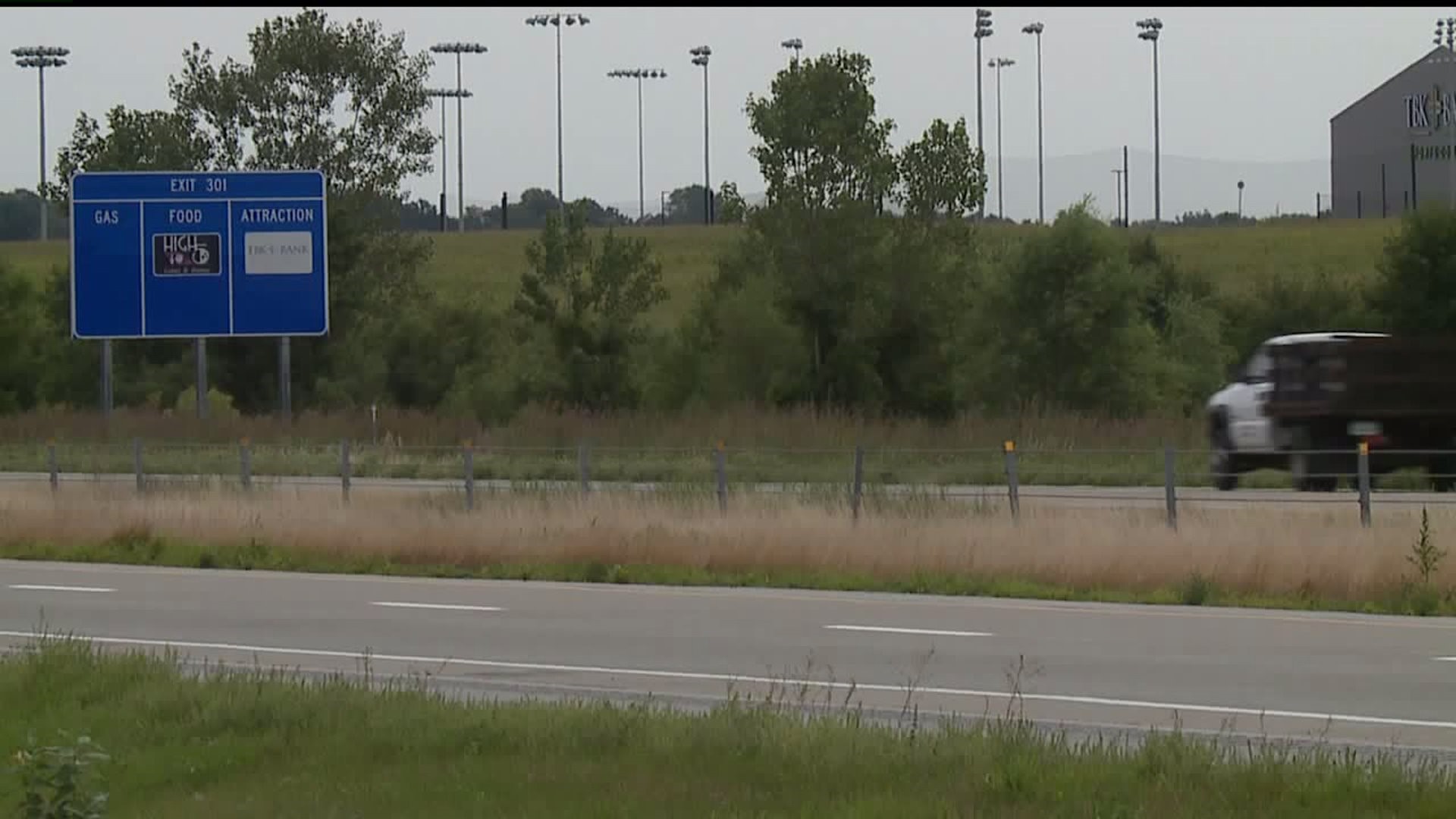 DAVENPORT, Iowa -- A study surveying the most dangerous highways during the summer found Interstate 80 the deadliest in Iowa.

Fatalities were measured from May to September over three years. The data came from the National Highway Traffic Safety Administration's Fatality Analysis Reporting System.

The study also found Interstate 80 was in the "top three deadliest highways" in five different states, including Nebraska and Illinois.

"We travel I-80 when we go out to Iowa quite often," says Kinley. "Its very dangerous, (with) the truck traffic and people don't pay attention."

But others, including Bud Reifenstahl from the Quad Cities, called Interstate 80 safe, especially compared to other highways in big cities like Chicago.

"(Highways in Chicago were) like being in the middle of a video game," Reifenstahl says. "I couldn't believe it."

As for the highway with the most fatalities in Illinois, there were 39 deaths on Interstate 57.