It’s no secret dogs will get into things every now and then, but one study says Illinois ranks third in the nation for dogs eating Marijuana. 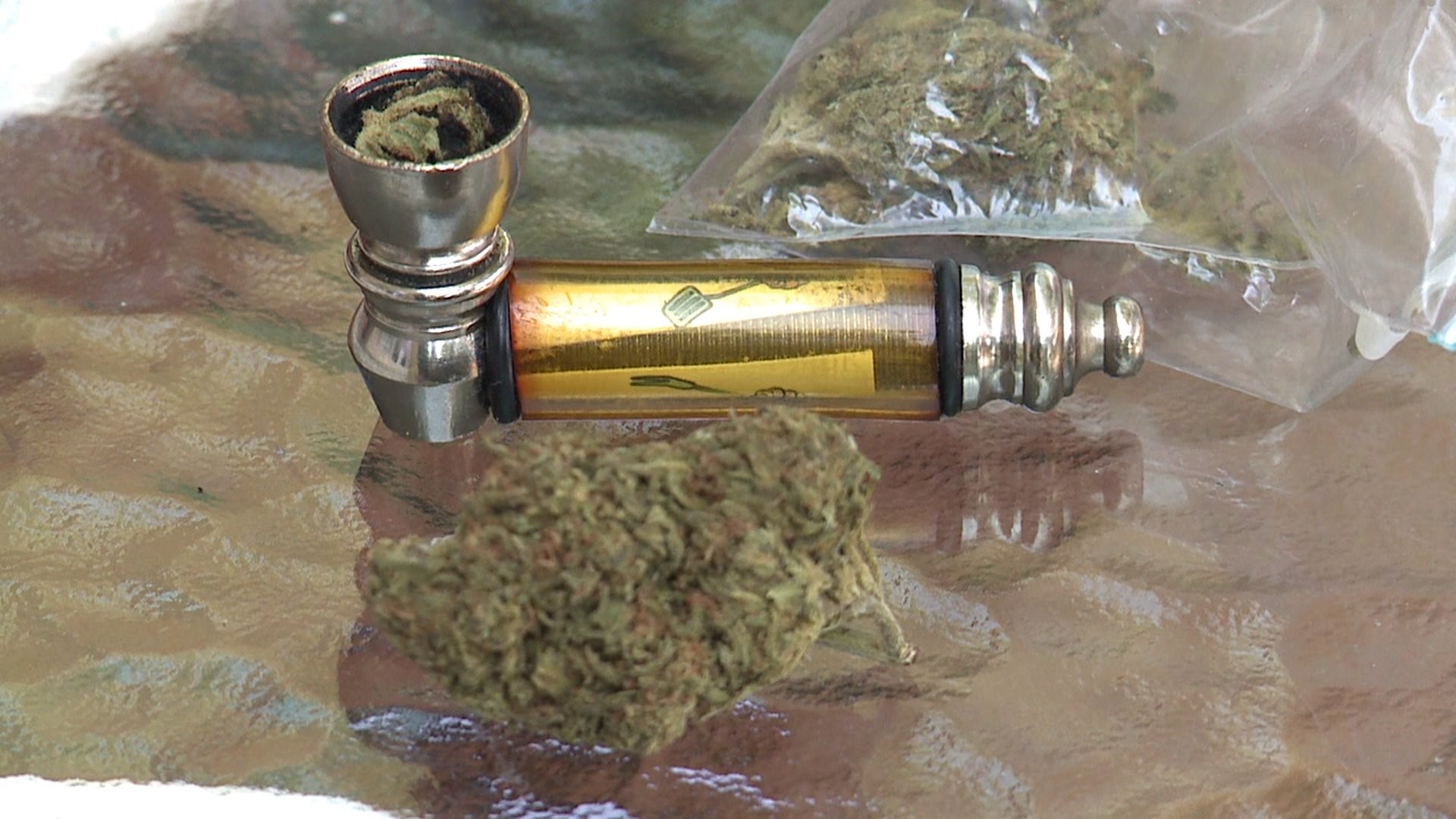 MOLINE -  Any dog owner will tell you a dog is a man's best friend, but they'll also tell you that friendship comes with growing pains. Dogs will get into anything and everything especially when they're puppies.

"He eats paper if he`s mad that I didn`t walk him before I ran an errand," said Howard Eckdahl about his dog Max.

However, one study says Illinois ranks third in the nation for dogs eating marijuana. JustAnswer.com is a website where pet owners can connect with vets and ask health-related questions about their pets. The website reviewed thousands of "My dog ate this, what do I do?" questions from August 2015 to August 2017.  Illinois beat out the state of Colorado when it came to the most "My dog ate marijuana" questions.

Over at City Line Veterinary Center in Moline, they've seen it all.

"Socks are pretty common for them to ingest, underwear, rocks, I`ve taken a pacifier out of a dog before," said Dr. Jeremy Hoyt.

Dr. Hoyt says it can have a dangerous effect on pets, "It will predispose them to have seizures. They`ll have light sensitization. They`ll have a wobbly gate, so they`ll kind of fall over."

If you think your dog has eaten something it shouldn't, the best thing to do is take them to the vet right away.

“We like to catch it before it’s been in their system for a long time because a lot of times we’ll make them vomit and they’ll be able to get it out before it becomes serious," said Dr. Hoyt.

For dog owners like Eckdahl, he says all he can do is try to keep his belongings out of reach and wait out the puppy phase.

"As they get a little bit more mature they`ll usually kind of understand the rules and what`s expected," said Eckdahl.

According to the study, dogs swallowing pharmaceuticals outnumbered all the other 11 categories combined.