Augustana spokesperson says, “Cyber attacks at colleges and universities have been on the rise” 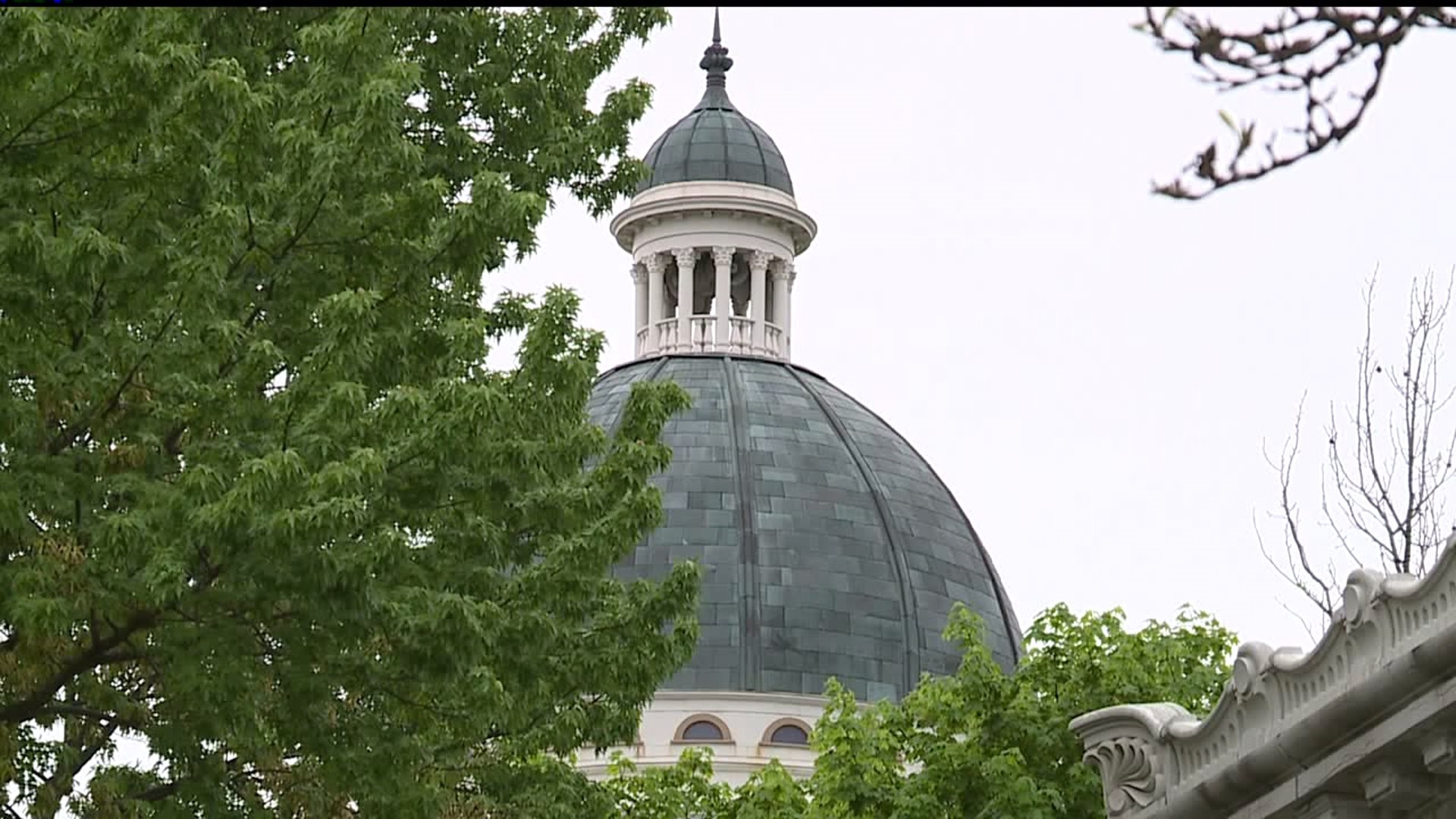 ROCK ISLAND, Illinois - Augustana College is responding to news of a cyber attack on campus.

The attack was identified back in February, and was confirmed by the college in early March, according to a letter sent home to families impacted.

Several students tell News 8 that they first heard of the cyber-attack on May 13.

Rachel Cheval, a senior at Augustana, says she found out about the attack on social media.

"I was scrolling through Facebook yesterday and I stumbled across an article and it was about a security breach at Augustana," Cheval said. "It's pretty scary. You trust the college with all of your information and trust that they have your best interest in mind and it's just extremely scary that someone could have all of this information that they shouldn't have."

Personal information, such as birth dates and social security numbers were among the data stolen.

In a statement, a spokesperson for the college said:

"Unfortunately, cyber attacks at colleges and universities have been on the rise and I can confirm that Augustana was a victim of a ransomware attack. We have partnered with external agencies and have followed their expert guidance to investigate and resolve this issue, as well as notify those that may have been impacted. It's important to note that Augustana has no evidence of attempted or actual misuse of confidential information.

We are committed to maintaining a secure computing environment and preserving the confidentiality of our electronic information. Augustana will continue to review and improve our security procedures. The college is offering several identify-theft safeguards and free credit monitoring to those who have been impacted. There is also a free assistance line at 855-662-8108."

WQAD News 8 reached out to Augustana College leaders with intentions to learn more about why there was a delay in notifying students about the cyber attack.

In an email, the college spokesperson said:

"It is a thorough investigative process that involves outside forensics to understand impact and scope, and also involves work with legal counsel who are data privacy law experts to understand required notice in each state and country where people might reside."

That was all the spokesperson was able to offer at the time.

Students say they remain frustrated with the lack of communication after the attack was identified.

"I am still on edge, definitely, because even though they have not done anything with the information, there's still a possibility that they still will," Cheval said.

As noted in the statement, "Cyber attacks at colleges and universities have been on the rise."

Across the river at St. Ambrose University in Davenport, Iowa,  Mary Heinzman serves as the Executive Director of Information Resources.

She tells News 8 that the threat of a ransomware attack is a daily concern for the campus.

"As soon as we put something in place to secure that information, a hacker is going to learn to how to break that. And, so we always have to work to stay once step ahead," said Heinzman.

A new reality for people everywhere as more and more information is stored online.