Student loan forgiveness: You probably won’t get it, here’s why

Another 27% of applications for public service loan forgiveness were denied simply due to missing information on the certification forms. 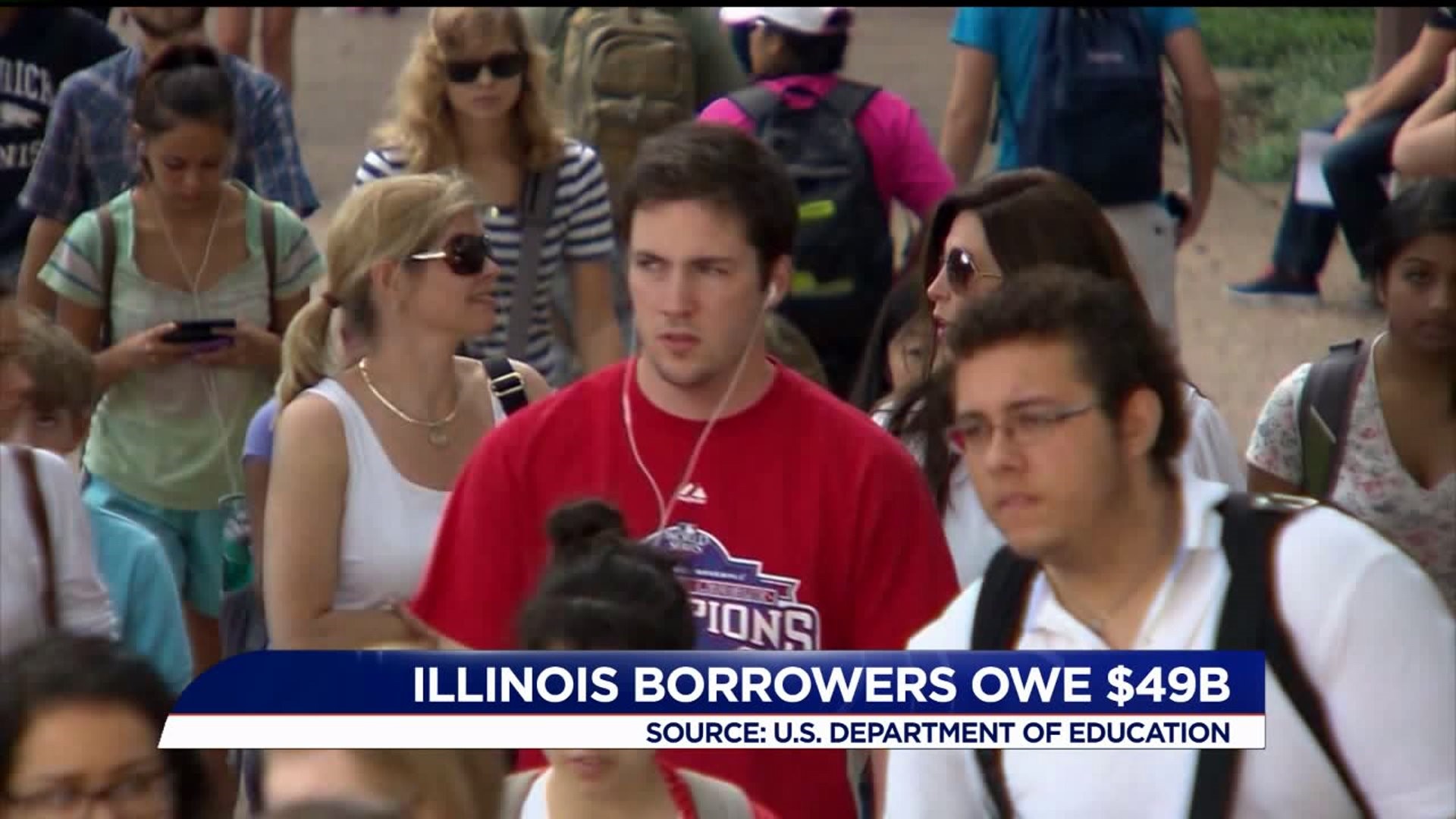 Student debt in 2019 has ballooned to over $1.5 trillion owed by a collective 44 million borrowers.

According to the Institute for College Access and Success, student loan debt is in second place for the highest debt category, number one being mortgage debt.

That means student loan debt is higher than both credit cards and car loans.

For many borrowers (890,516 to be exact) Public Service Loan Forgiveness may be the light at the end of the tunnel.

But these statistics might make anyone depending on this program think twice.

72% of applications are denied due to not meeting the requirements of the program.

Reasons for an application not being approved include not having eligible student loans, not making 120 qualifying payments or having qualifying employment.

Another 27% of applications for public service loan forgiveness were denied simply due to missing information on the certification forms.

Since June 30 of 2018, only about 300 borrowers have received public service loan forgiveness based on more than 73,600 processed applications. which is less than 1%.