Strong men and women compete at The RiverCenter this weekend

The Strongman Competition is in town this weekend at the RiverCenter. 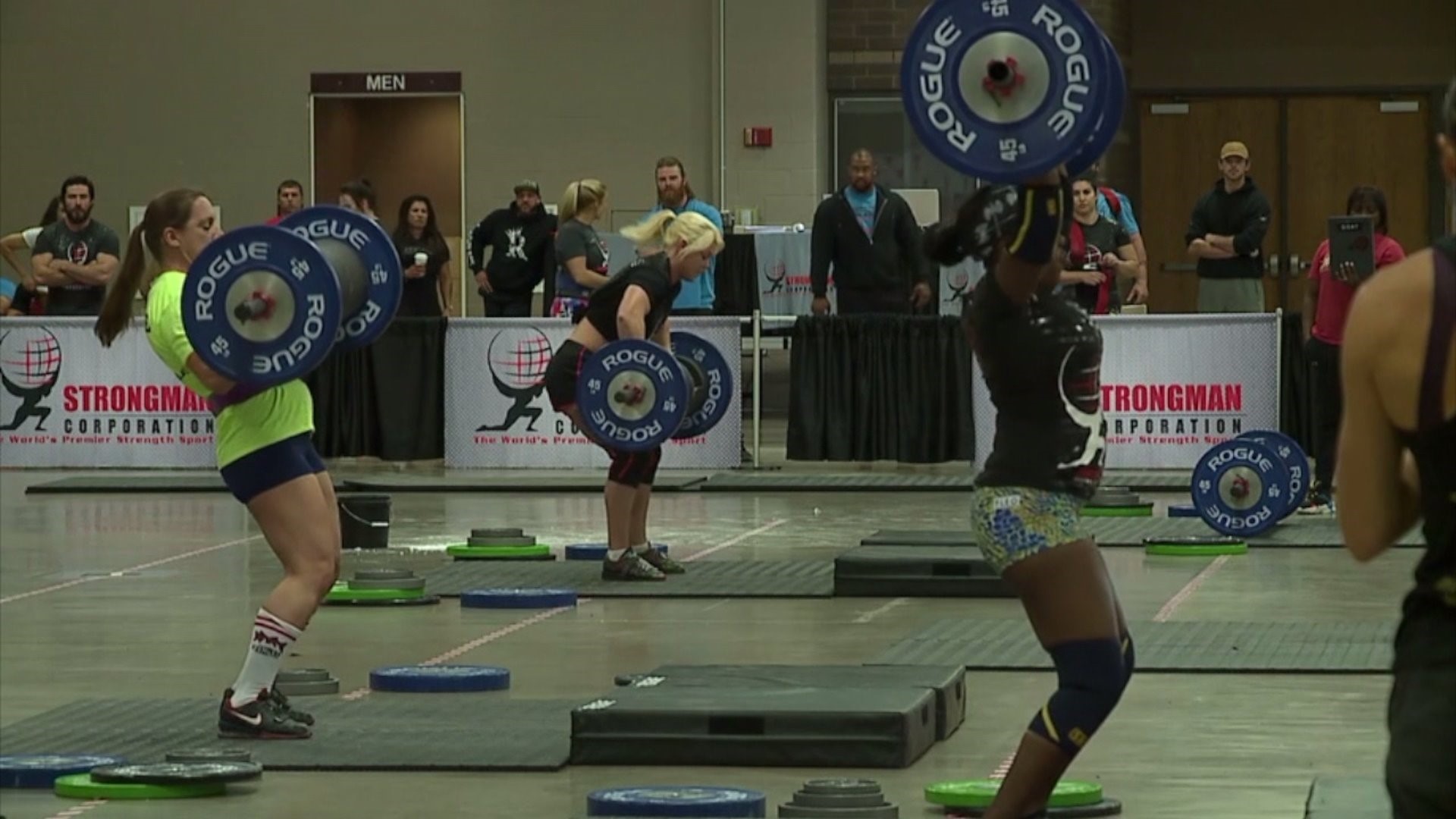 DAVENPORT, Iowa -- The Strongman Competition is in town this weekend, after being cancelled in Palm Beach, Florida last month due to Hurricane Dorian.

Nearly 200 men and women are competing to move on to world championships next year.

Competitor Adrienne Snyder just has one thing on her mind during the event.

Competitor Kristen Graham has been competing since 2012. She says a fire inside her keeps her competing.

"When you have something inside of you saying 'Go harder,' that's when you know you can compete," Graham says.

The competition continues at the RiverCenter on October 5, 2019 as well.