BURLINGTON, Iowa — A string of burglaries at the Apollo building in Burlington is costing the property owner thousands of dollars. After sitting vacant fo... 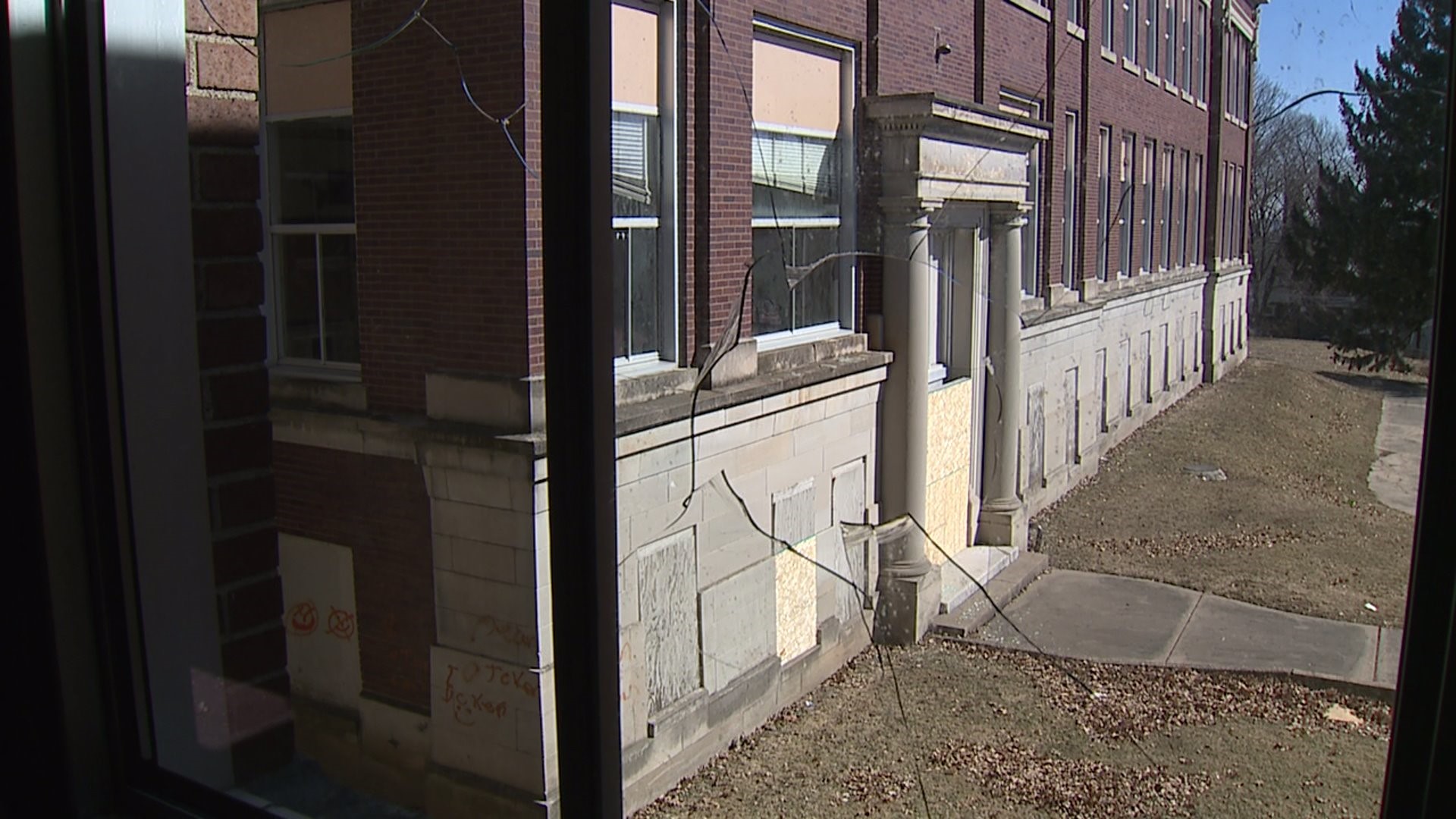 BURLINGTON, Iowa -- A string of burglaries at the Apollo building in Burlington is costing the property owner thousands of dollars.

After sitting vacant for more than two decades, the former Burlington High School building now has a potential worth millions of dollars. The city of Burlington sold the building to Brian Anderson, a local developer, for just $100,000. In 2017, Anderson said he planned to turn the 300,000-square-foot building into luxury condos, with the first 10 units opening up at the end of 2018.

Unfortunately, there are a few things getting in the way. Several thieves and vandals have broken into the historic building despite padlocks and boarded up windows.

"There is nothing but disrespect shown to this building," Anderson said. "It’s very irritating to see all the work that we’ve gone through just destroyed because someone is greedy."

Anderson said the thieves tore down $25,000 worth of brand new electrical wiring and stripped it for copper.

"Everything new that we put in has just been taken," Anderson said. "They'll bring their wire and just start burning it (in the basement)."

But the damage does not stop there, vandals have also done more than $30,000 worth of graffiti and have broken several windows. In total, Anderson said the damage is worth $65,000. Unfortunately, the vandals keep breaking in.

"This is disappointing and costly but I wouldn't just want to walk away, I actually have too much in it to walk away," Anderson said. "I wouldn't want to give all that up... especially to a few vandals and a couple of thieves, burglars, crooks, scumbags, whatever you want to call them. I have plenty of choice words."

Right now, Anderson is paying for all the damage himself. He said he is considering getting a historic preservation society involved to help offset some of the costs.

Anderson was able to capture photos of the suspects through surveillance cameras inside. The Burlington Police Department is now investigating the crimes.