Stranded tourists felt like they were on reality show “Survivor” 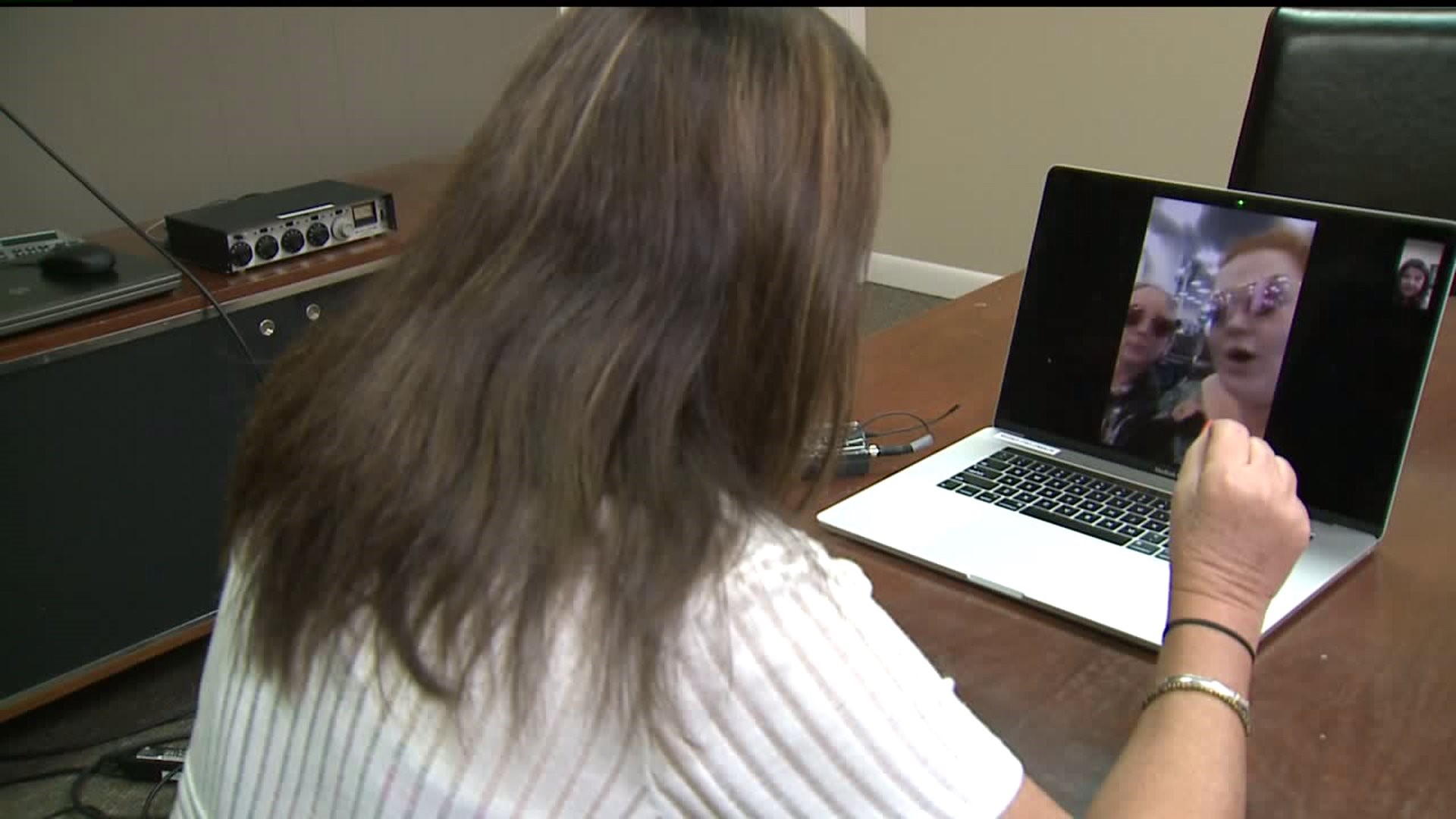 Two Quad City women stranded in the U.S Virgin Islands when Hurricane Irma hit are hours away from arriving home, after being rescued with hundreds of other tourists by a Norwegian cruise ship.

Holly Belcher of Moline and Kari Hanson of Bettendorf were in Miami, Florida on Friday and boarded a plane to Chicago. The pair will drive from there to the Quad Cities, and should be home by Friday night.

Eleven days after they left for what turned out to be, a non-vacation.

"I was at the point, like am I ever going to see my kids again? There were a few times when we broke down and lost it," said Hanson, of the exhausting ordeal.

They were on St. Thomas for a birthday vacation for only a couple days, when Irma struck. They were stuck in their hotel with no way out for a week, relying on unreliable generator power and limited food and water.

"There were times when the power went out. And, you didn't have any water . No ice. Supplies were limited. And, there was a curfew. We had to be in the hotel by 6 p.m.", Hanson said about the ordeal.

There are still no commercial flights in and out of the island. The island of St. thomas was among the group of islands worst hit by Irma.

For a week, the pair had no idea how they were going to get home.

At one point, a ferry chartered by Marriott arrived with what appeared to be hundreds of empty seats, but the pair and others were not allowed to board. Only guests of the St. Thomas Marriott were allowed on board, for liability reasons.

Three days ago, help arrived in the form of the Norwegian cruise ship, which voluntarily rescued close to 1,000 stranded visitors.

"That ship, the Norwegian, they are awesome. The CEO did it on his own," said Belcher.

Hanson, a mother of four, says her children have been staying with their grandmother.

Grateful they are safe, and just ready to sleep in their own beds.

"No one who was not there will ever understand what we went through. It felt like we were on Survivor," Belcher said.