High river levels have set back the first phase of the Mississippi Drive project by six weeks. 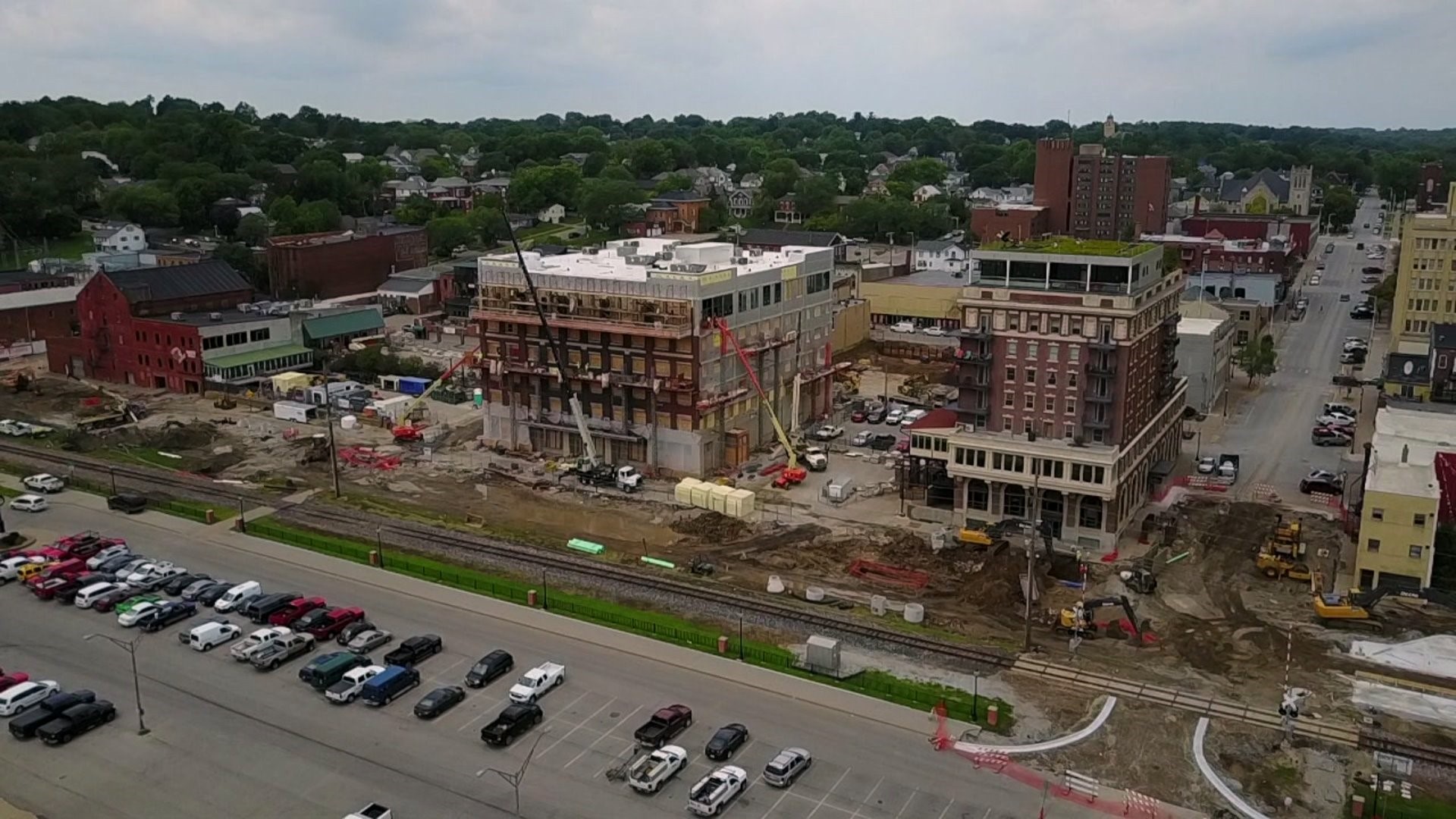 MUSCATINE, Iowa - Summer is usually a busy time for Charlie at Smith Sales and Service, who sells and repairs outdoor equipment.

"Oh yes, very busy, there should be people right now in fact bothering us but they're not," said Charlie Smith, Smith Sales and Service.

His shop is right in the middle of the Mississippi Drive construction project.

"Now they either make the attempt to come see me because they want something and they come because of repairs but I don`t see new sales like I used too," said Smith.

Smith will have to bear through an extra six weeks of construction.

The first phase was set to be done on August 31st but storms and high river levels caused delays.

"The sanitary sewer that has to be hooked into is approximately 20 feet deep and the river level was probably 4 foot over that," said Jim Edgmond, city of Muscatine engineer.

If all goes as planned the city now hopes to have it done by October 5th.

"The good news is the river level got down low enough before these last two storms they were able to get that work done," said Edgmond.

For businesses along the river, it's still a long road ahead.

"I didn`t order nearly as much equipment because I knew that was gonna happen, so I cut back on that, cut back on some other things, done just as much advertising or maybe a little more," said Smith.

The whole project is still expected to be done sometime late 2018.