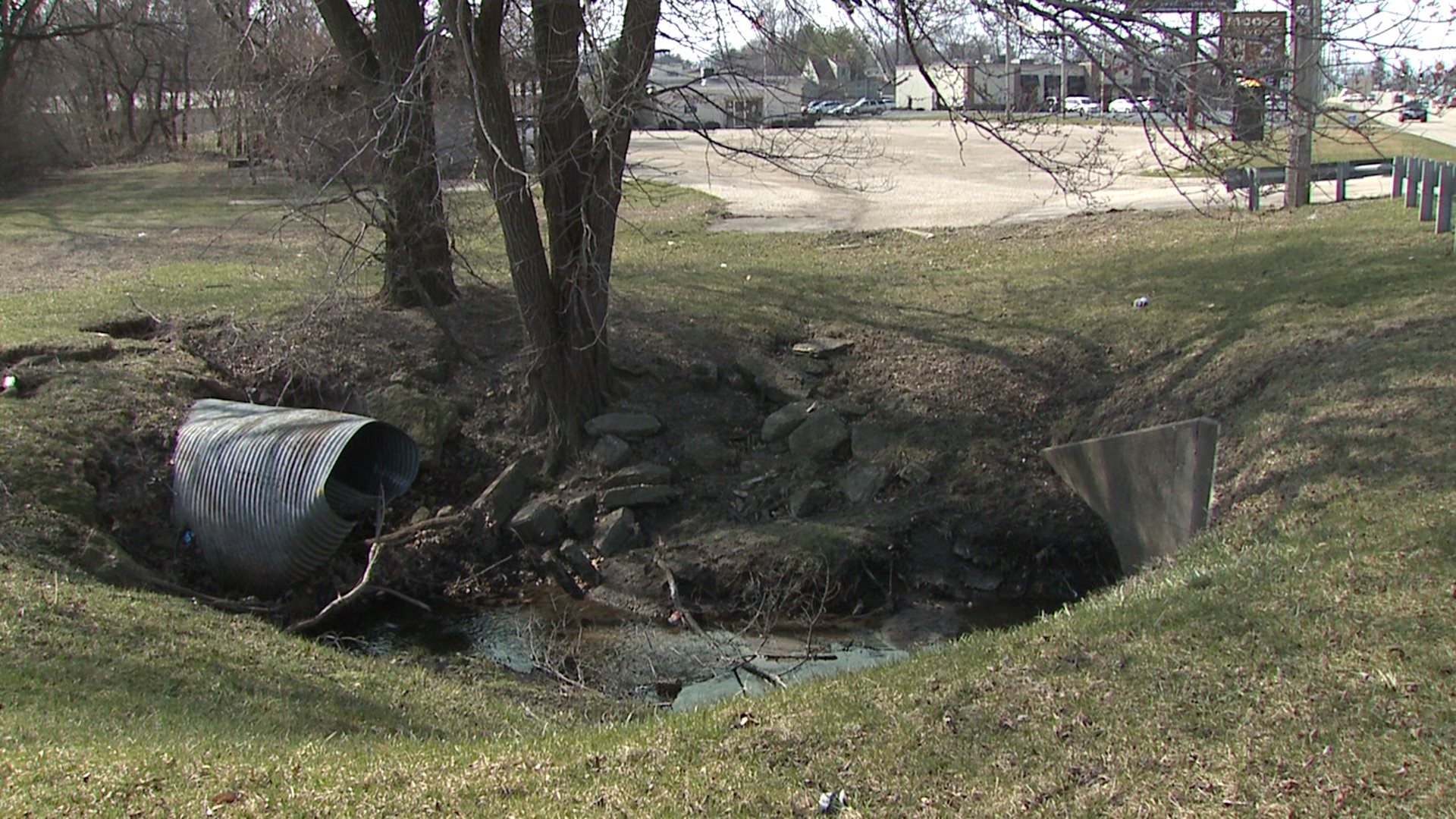 Currently, the city has a half-cent sales tax in place for fixing roads. Officials say doubling the tax to a full cent would help the city fix flooding problems.

At the local Moose Lodge, the parking lot floods multiple times per year.

"There is times that I spent all day and half of nights here, just to make sure that it doesn't get any farther than it really does... you're always nervous because you hate damage and you hate loss," said Duie Beck, administrator of the Sterling Moose Lodge.

The half cent sales tax will be on the ballot April 4th that, if passed, will help the city fix problems like Beck's.

"We've had several roads that go under and these are all issues that we don't have a funding source to address, so this is being brought forward as a means to address the issues, whether it's flooding at the mall or flooding the neighborhoods," said Scott Shumard, Sterling City Manager.

The cost estimate to eliminate street flooding problems in Sterling is $10 million.

"It's everything from creating additional detention pods, to holding back the water to keep it all from rushing to the creeks and the streams so quickly, to actually help sizing sewers and putting sewers in place where they don't exist," said Shumard.

Some Sterling residents said they would vote for the sales tax.

"I think it's a great idea that they need the income, the revenue so that's a way to generate it," said Riley Swinehart.

Other residents, however, think the tax is too much money.

"Oh absolutely not, I think there's enough tax here, in fact I actually go to Dixon because their tax is actually cheaper," said Stacie Grennan.

The tax would not apply to medicine, groceries and automobiles.