If you need a midday pick me up and head to Starbucks for your favorite coffee, you better do it before 2:30 p.m. Starbucks will close all its 8,000 stores nati... 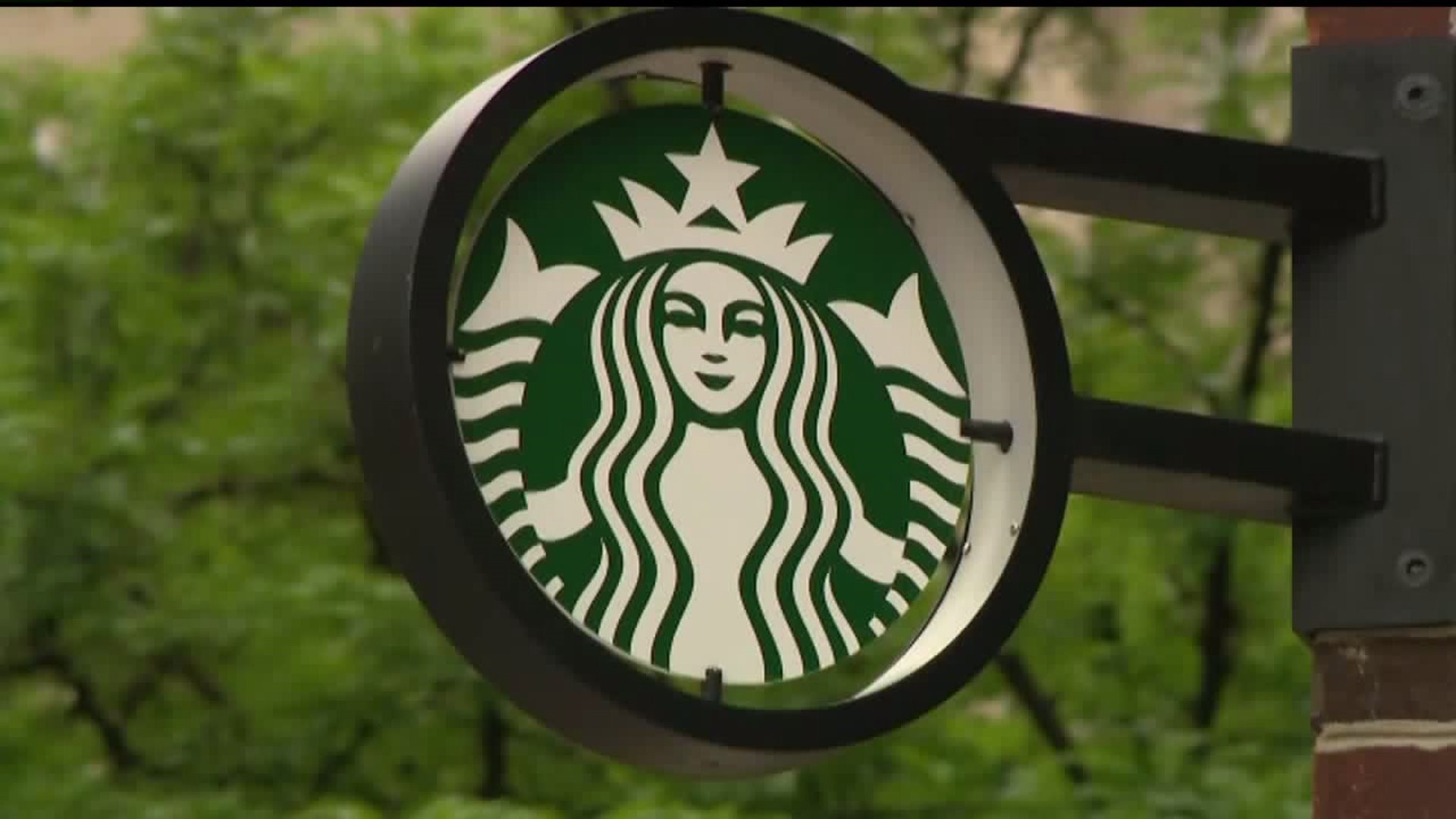 If you need a midday pick me up and head to Starbucks for your favorite coffee, you better do it before 2:30 p.m.

Starbucks will close all its 8,000 stores nationwide at 2:30 on Tuesday, May 29, 2018 for anti-bias training and will not reopen for the rest of the day. Business will however, resume as normal on after the training.

The closings come after outrage and protests were sparked by a video showing two African American men getting arrested inside a Starbucks in Philadelphia. Reports say the men had been in the store for less than two minutes, without purchasing anything yet when an employee called police called on them.

Starbucks CEO Kevin Johnson apologized for what many are calling a case of racial profiling and promises change.

“What happened in the way that incident escalated, and the outcome was nothing by reprehensible,” said Johnson.

Now the company is trying to recover from the criticism with a series of efforts including today’s anti-bias training. The company will also lose about $12 million in lost profits because of the closings.

Employees will also be paid for the training.

Some consumers say they hope the training will bring change.

“The training is a first start, to something that can be beautiful in America. Starbucks is an international conglomerate. They have the money, and the wherewithal that they can make a difference in African American life,” said James Abram.

Starbucks also has about 7,000 other stores that won't be closing. Those include shops inside airports, hotels, and grocery stores.