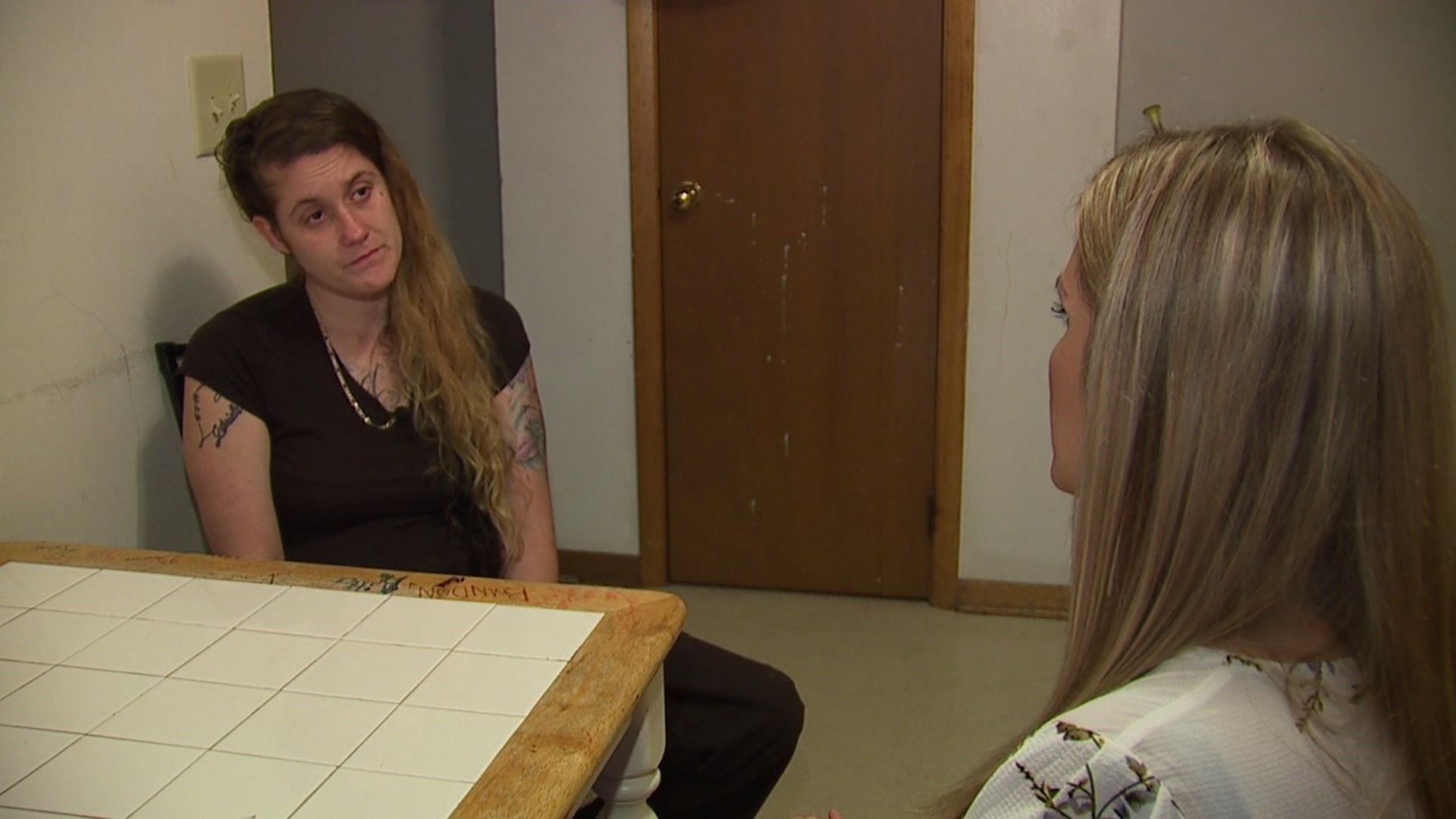 Scroll down to watch the full interview

Shoemaker is charged with nine different felonies, including attempted murder. Police say it started when he ran into Hutchison's car on the east side of Davenport. When police went to arrest him, he took off.

Police say he crashed one stolen pickup  into a ditch near Bluegrass, Iowa, then car-jacked a garbage truck. When Buffalo Police Chief T.J. Behning tried to deploy stop sticks, Shoemaker plowed into his squad car, putting Chief Behning in the hospital.

Hutchison said she knew he was a dangerous man.

"I'm dead serious. I have a stalker. He's willing to kill me," says Hutchison.

She says Shoemaker has threatened her and her children for weeks leading up to the incident.

She says she called the police everyday asking for help. She says officers would show up at her house when she called, but she says showing up wasn't enough. Then early Monday morning, she says Shoemaker purposely rammed into her red sedan, starting the police chase that lead to the crash involving the officer.

Katie has a message for law enforcement.

"They thought I was being over dramatic. When somebody tells you they're scared for their life, that they need help, do something about it," says Hutchison.

Shoemaker is behind bars, charged with nine different felonies, including attempted murder. But Katie says she's scarred for life.

"I'm terrified. Every time I hear a truck like his, I jump, and I duck. Then I have to remind myself he's locked up," says Hutchison. "This nightmare is not over, it's not over at all."

Watch Katie talk more in depth about the stalking case  below. Warning: Some content may be disturbing. 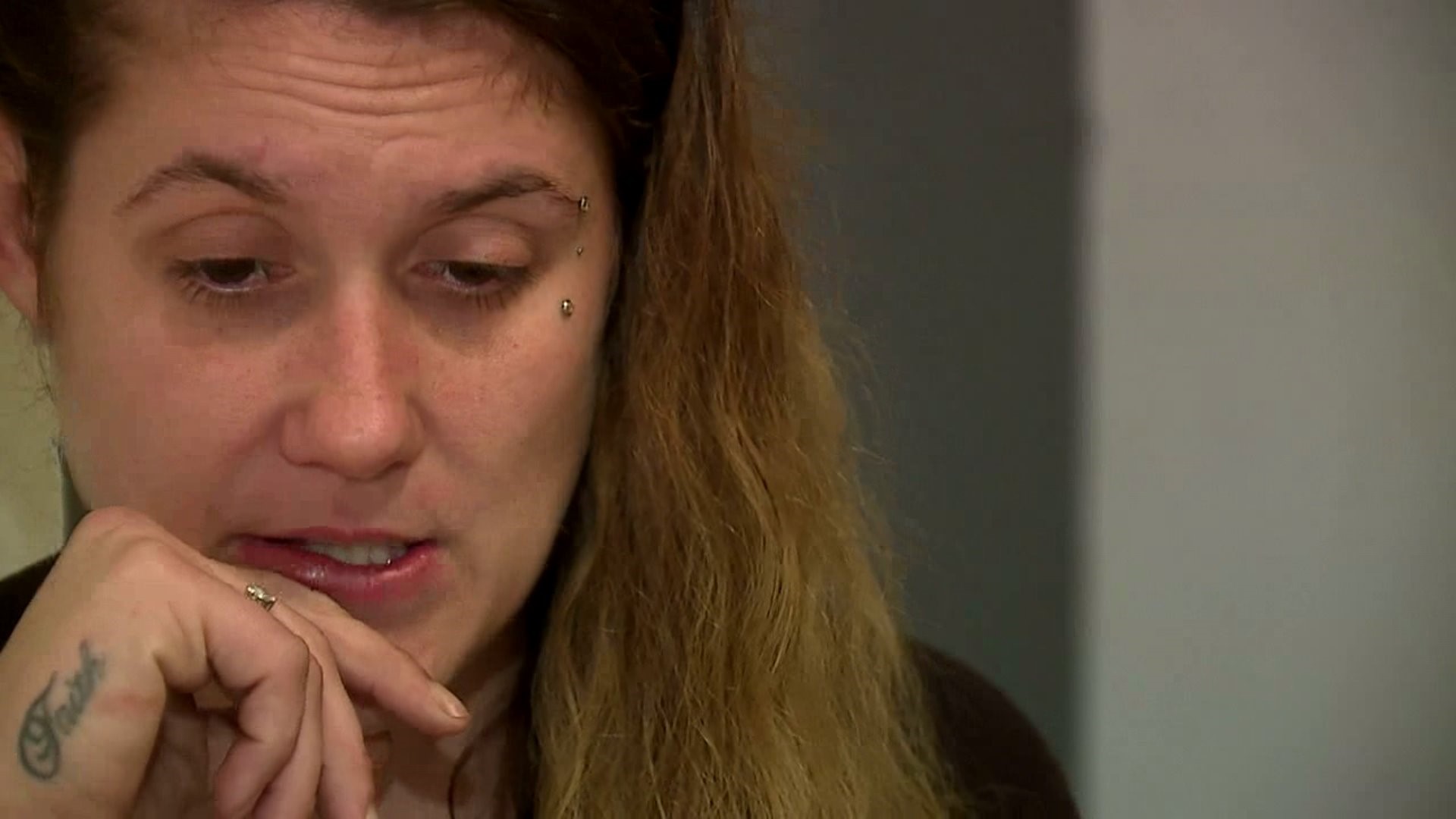