Volunteers came out to learn how to save drivers lives on the track. 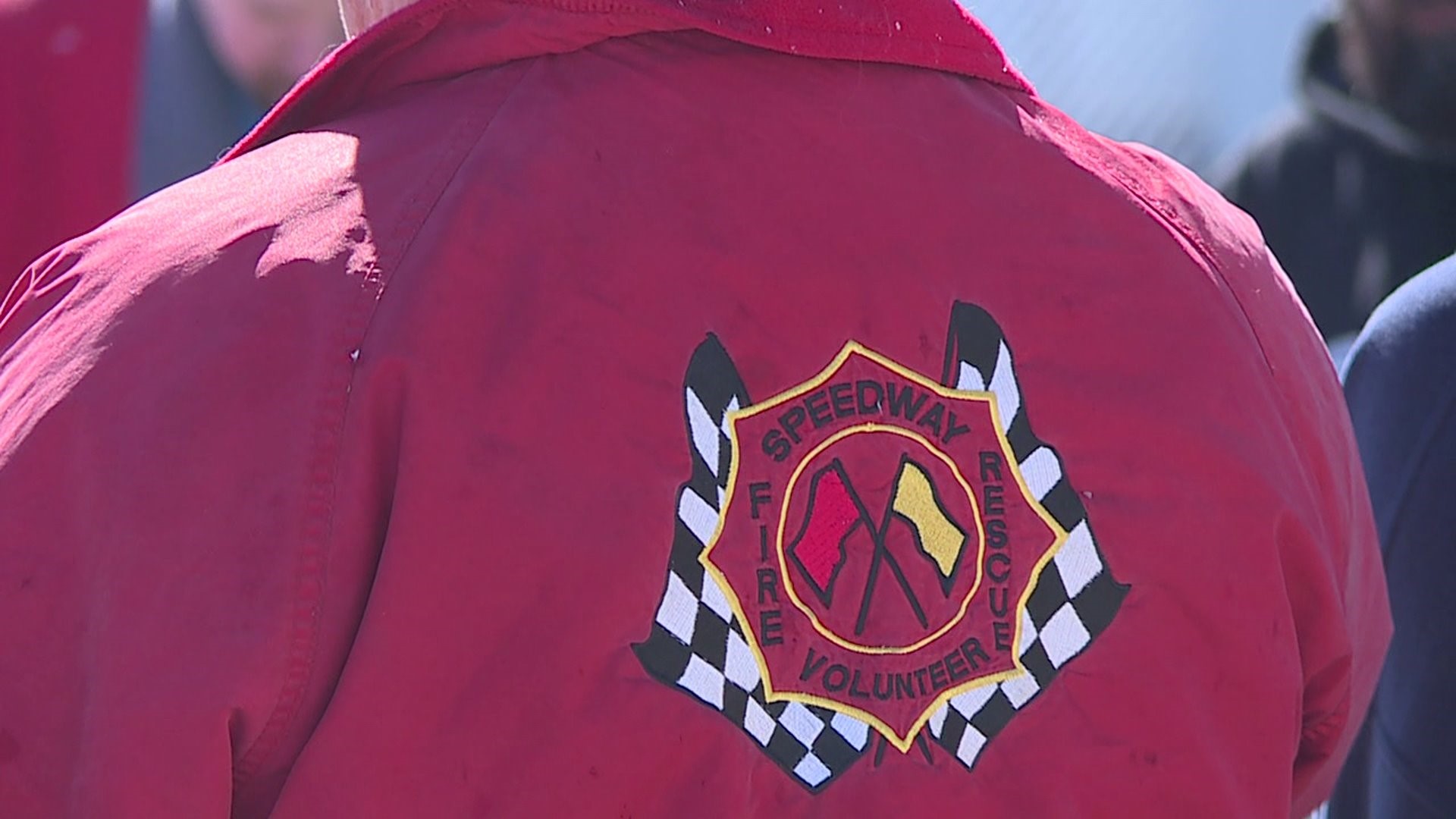 DAVENPORT, Iowa – Speedway Fire Rescue volunteers were gearing up for summer race season today with a training on the Mississippi Valley Fairgrounds.

Mid-March snow still sits on the fairgrounds, but people are already looking ahead to race car season like the volunteers who put their lives on the line.

“It’s all about being prepared in the summer,” says Colona Fire Department EMT, Kaity Meeker. “It’s kind of hard in this snow, but we are getting prepared for the summer.”

Meeker was planning on attending the training, but after an accident involving a pick-up truck and a semi on I-80 on Friday, she thought it was essential.

“I want to know what to do, I want to be able to be helpful,” says Meeker.

“It’s scary,” says Speedway Fire Rescue volunteer, Eric Jungling. “You have to think of everything in one instant – you have seconds not minutes.”

Jungling has been saving driver since 2005 and he wouldn’t trade it for the world.

When it comes to race car accidents, the most challenging part is pulling driver out of these containment seats.

“They are making them tighter and smaller,” Jungling attests.

The focus is saving the driver, but also the car itself.

“Getting them out with doing the least amount of damage to the vehicle,” Jungling says.

On the race track or the highway, the professionals are ready to respond.