Source: Jeffrey Epstein’s cell was not monitored the night of his apparent suicide

Mysterious circumstances begin to surround the death of Jeffrey Epstein. 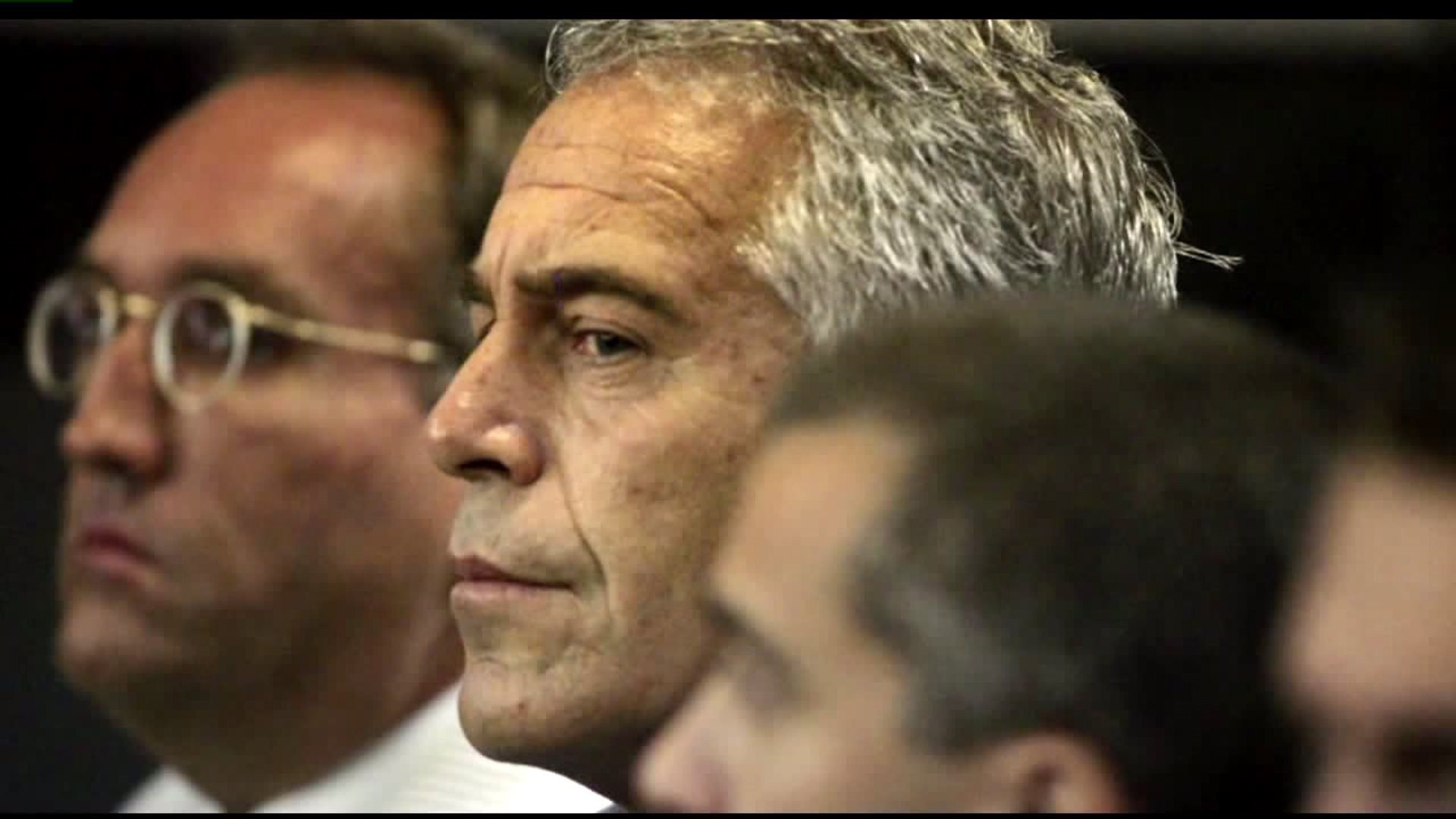 (CNN) -- Jeffrey Epstein's cell was not regularly monitored the night he is believed to have killed himself, a source with knowledge of the accused sex trafficker's time at the Metropolitan Correctional Center in New York said Sunday.

Epstein, 66, was in the special housing unit in a cell by himself when he was found dead early Saturday. He initially had a cellmate, but that person was removed for reasons unknown, the source said.

It's protocol for inmates coming off suicide watch not to be placed alone in a cell, according to the source.

Protocol within the federal detention center's Special Housing Unit is for guards to check on inmates every 30 minutes. If the inmates appear to be asleep, protocol states guards should make sure they're OK, the source added.

If guards falsified documents saying they made rounds when they didn't, there's a chance for criminal prosecution, the source said.

The Federal Bureau of Prisons declined to comment Sunday.

No foul play is suspected in Epstein's death, a federal official told CNN Saturday. The bureau's release called it "an apparent suicide," and said the FBI is investigating.

"We are enormously sorry to learn of Jeffrey Epstein's passing," Epstein's defense attorneys said in a statement Sunday. "No one should die in jail. We cannot confirm rumors as to his cause of death, and we trust that the United States Attorney's Office and the United States Marshals will thoroughly investigate the circumstances of this tragedy."

Epstein had been jailed since early July, when he pleaded not guilty to charges by New York federal prosecutors after an indictment accused him of running a sex trafficking ring of underage girls, some as young as 14. He was set to go to trial next year.

Federal prosecutors alleged Epstein used employees and associates to lure the girls to his residences. He then paid some of his victims to recruit other girls for him to abuse, prosecutors said.

Epstein faced similar accusations in Florida in 2007 but signed a plea deal that year with Miami prosecutors allowing him to avoid federal charges and plead guilty to lesser state prostitution charges.

Julie K. Brown, the Herald investigative reporter whose reporting led to the case being reopened, said she was surprised at Epstein's death.

"I was pretty stunned. Disbelief. It's still a little shocking that something like that could have happened given his high-profile status in the Bureau of Prisons," she said Sunday on CNN's "Reliable Sources."

Brown said it's important to look at what happened with Epstein's suicide but also to keep the focus on the victims and on the case.

"There's so many avenues that have yet to be investigated ... not only on Epstein himself and the crimes he committed --- and what other people might have helped him do and other co-conspirators involved in this -- but also on how this whole thing happened back in 2008 and why it happened, and whether there's any corruption there to look at," Brown said.