‘Some of the coolest downtown lofts’ coming to Clinton

Jude Golinvaux looks out the front window of her Clinton, Iowa business and just smiles. She knows the risk she took when opening her business in downtown Clint... 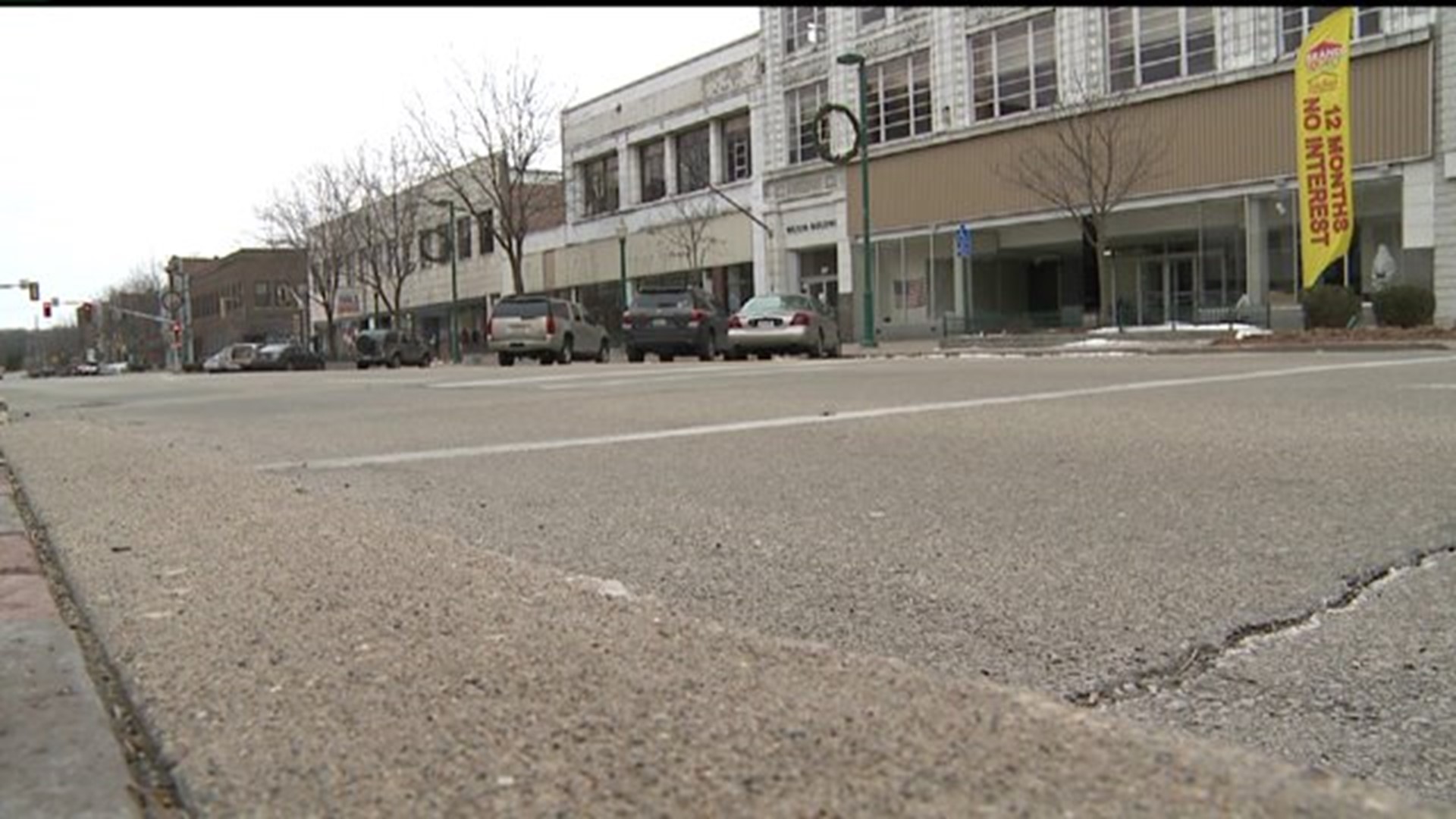 Jude Golinvaux looks out the front window of her Clinton, Iowa business and just smiles. She knows the risk she took when opening her business in downtown Clinton could soon pay off.

In 2013, the Clinton native opened Vinnie's Lounge, a martini lounge and banquet center. She picked the downtown area because she was hopeful that the old Wilson Building that's directly across the street would be renovated. That hope is close to becoming reality.

At Tuesday's committee of the whole meeting, several businesses leaders voiced their support of the proposed renovation project that would bring housing to the downtown area. The council subsequently voted 7-0 to direct City Administrator Jessica Kinser to plan a renovation contract with a 15-year Tax Increment Finance agreement.

The project is an $8.3 million Clinton investment, with Hollenback requesting $1.5 million in TIF dollars.

"That was a big decision for their community," said Brian Hollenback, president of the Rock Island non-profit Economic Development Corporation.

Hollenback's team has a lucrative history of transforming old buildings into marketable housing. His most recent work was the Locks apartment complex in downtown Rock Island.

The plan in Clinton is simple, renovate the now empty building into 32 market-rate apartments, 11 one-bedroom and 21 two-bedroom. Hollenback said if all goes as planned, construction could begin as early as late spring, and the new Wilson Building could be completed by mid-2016.

"These are going to be some of the coolest downtown lofts someone could imagine," Hollenback said, while he admitted he is biased.

"People are still hung-up on Target leaving, and this is something that's positive that's happening in town," Emily Steenhard said, who's a co-owner at The Painted Rooster across the street from the Wilson Building.

The Wilson Building, was built in 1914; it was home to dentist offices, office space and JC Penny's to name a few. Residents say it's the building was condemned years ago, and has remained vacant ever since.

Plans to renovate the building breathes new life into the development of Clinton's downtown.

"I think we are going to fill-up some of these buildings," Golinvaux said. "Where else would you want to be but in a prosperous downtown with lots of new people living down here."

It's change that both city leaders and business owners say is a win, win for Clinton.