Some downtown Davenport businesses get first look at damage, clean-up

For one business, clean-up would allow it to open for the first time. 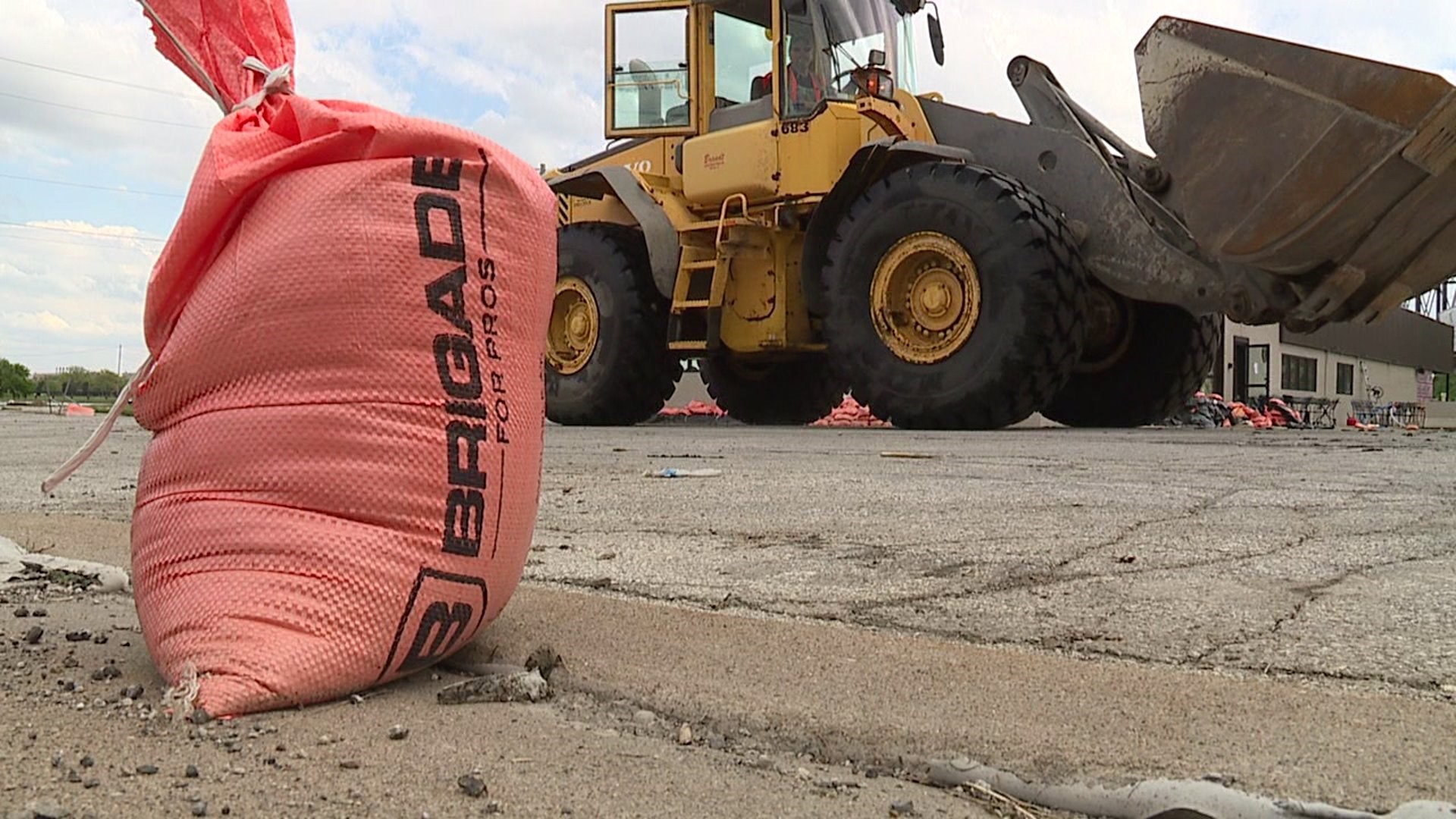 DAVENPORT, Iowa-- Floodwaters are quickly receding from downtown Davenport. Even as more rain threatens businesses with another crest, some are starting to look at clean-up.

For one business, clean-up would allow it to open for the first time.

"We really want to try and open as soon as we can so we can support our neighbors and the community," says Andrew Lopez, co-owner of Lopiez Pizza. "The faster we get this done, the faster we clean up, the faster we can help more people."

Andrew and Peter Lopez were set to open the pizza joint, ready to serve up pizza by the slice, drinks at the bar and local live music. But on Tuesday when the flood wall failed in downtown Davenport, the brothers got between six and eight inches of water inside their restaurant on 3rd Street.

"I know there's always hiccups but this is probably the biggest hiccup I've ever dealt with," Andrew says.

The water has drained from the building but Andrew says they now have weeks of clean-up ahead. And they can't start until they get an estimate on how much repairs will cost.

The freshly painted wall has been damaged by floodwaters and the humidity in the building has caused the newly primed bar top to bubble.

"You can tell by some of the stress marks and everything on the wall, the bubbling..." Andrew says. "Then I think all the moisture also kind of made (the bar) kind of bow up because you can see some of the bubbles from the primer."

Just a block away, Scott Ryder says it'll cost him between $150,000-$200,000 to rebuild his Exit Realty office on 2nd Street. He just opened two months ago and has already had to relocate operations.

"It's definitely a huge blow and set back," Ryder says. "And we never would've thought water would come all the way up into this building."

While looking at the water damage to the walls and carpet, Ryder is also preparing for another crest. He and his volunteers were fortifying and rebuilding sandbag walls Monday, May 6.

"One of our big things today was to get water out of the building," Ryder says. "This was the first time we were able to get water completely out of the building. It's probably going to be a couple month clean-up process. A lot of it depends on how much the river's gonna battle us. We definitely don't wanna put money and renovations in until we know we're done with flood season."