The west coast rap legend will come to the Illinois State Fair August 16. 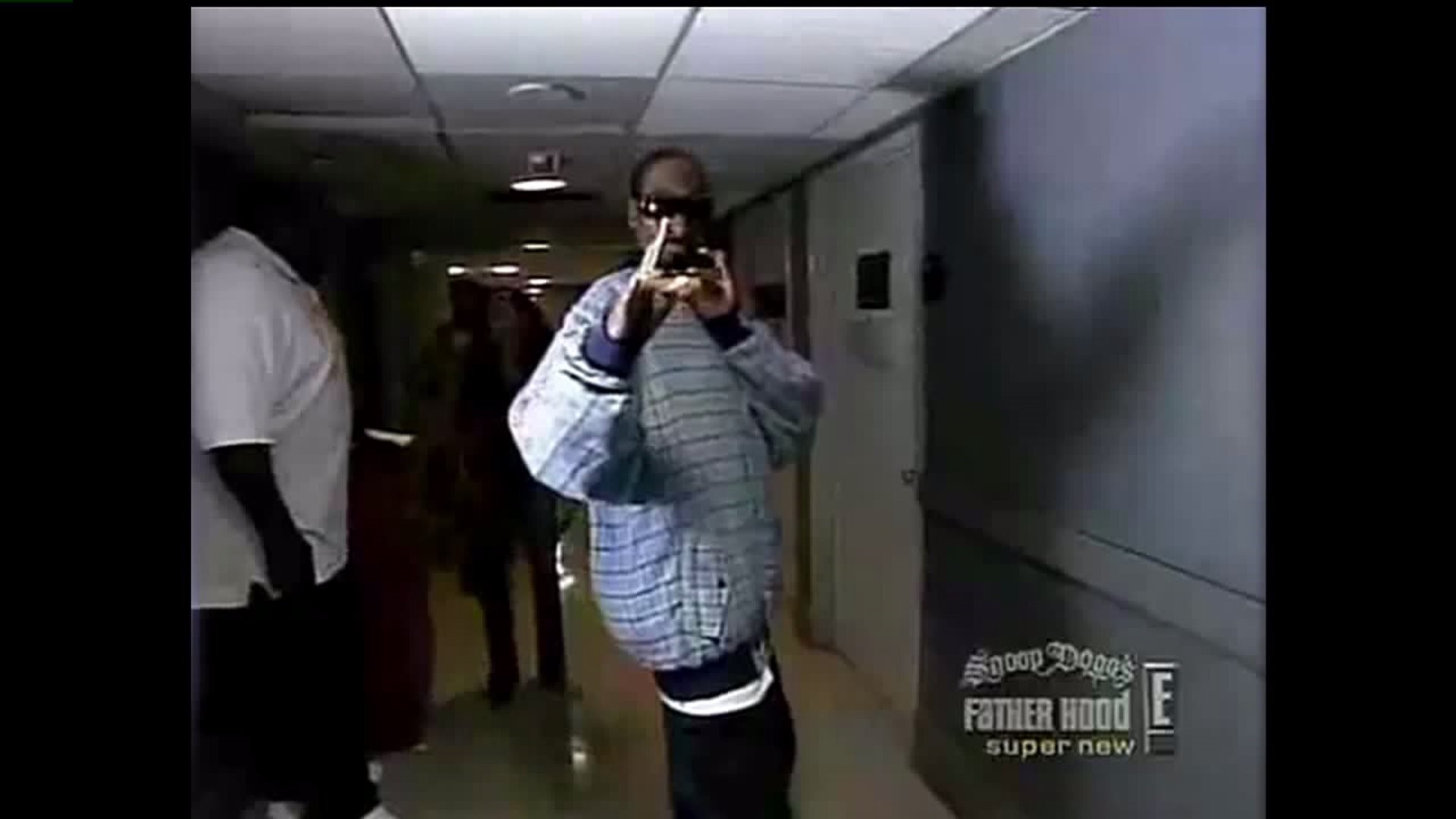 Organizers announced Friday that Snoop Dogg and Friends will perform Aug. 16 at the Grandstand .

Snoop Dogg has been performing for two decades. He's got award-winning albums and songs, hit television shows, films, product lines and a record of philanthropy.

His 17 studio albums since 1993 have sold more than 35 million copies and been nominated for nearly 20 Grammy Awards.

"Snoop Dogg Presents Bible of Love" is his most recent album. It debuted at No. 1 on the Billboard charts.

Other acts announced for the State Fair's Grandstand are the a cappella group Pentatonix and the country duo Dan & Shay.