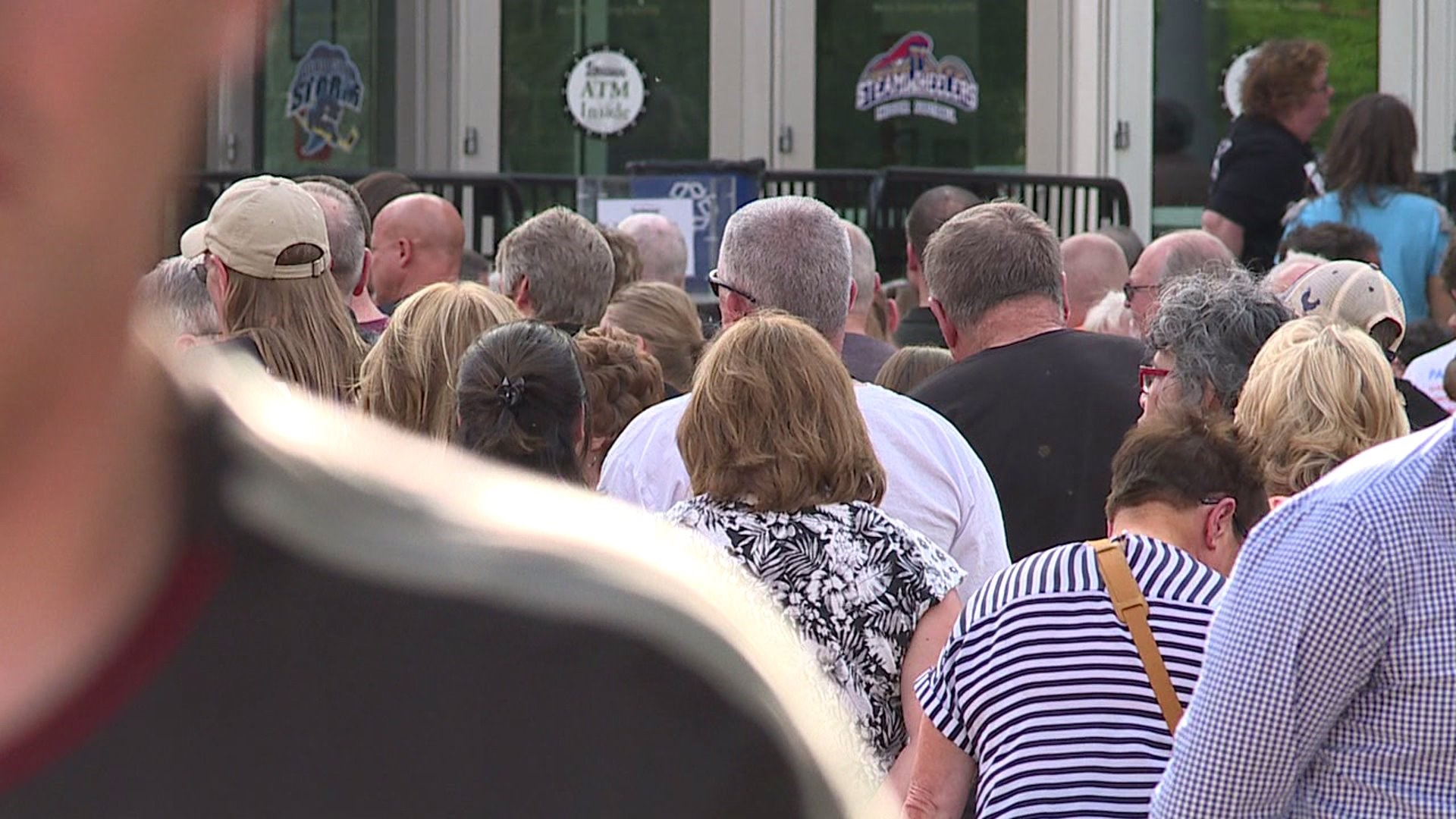 MOLINE, Illinois - Paul McCartney brought his Freshen Up Tour to the Taxslayer Center on June 11, and local business owners say they felt the impact.

The concert drew a crowd of more then 10,000 people. Scott Mullen, Executive Director for the Taxslayer Center said it is the highest grossing concert in the arena's history.

Jennifer Bunnell came to town from Seattle and said the Quad Cities made a lasting impression on her.

Beth Lagomarcino owns Lagomarcino's Chocolates in Moline. She said the level of excitement in downtown Moline ahead of the concert was "amazing."

The small business owner had a Beatles sign hanging in the front window of the chocolate shop.

In addition to the weather, business owners say I-74 bridge detours have been a challenge for Moline businesses as well.

"Bridge construction of course has affected people coming over from Iowa, and people just wanting to avoid the Quad Cities," said Lagomarcino. "Well, this is a reason people want to come to the Quad Cities."

Down the road at Pub 1848, people stopped for drinks on the way to the concert.

"What I love is when concerts come in town and we get to meet people from out of town and it drives business here," said owner Ashley Smith.

"It's fun. I meet people all the time," said Smith. "The band members were in here the last few nights, from Paul McCartney. Even his personal chef. I wouldn't have that opportunity if we weren't in this area.

A welcomed change of pace in downtown Moline as Sir Paul encourages people to "come together."