Six arrests made in Brussels raid

Belgian prosecutors say six people have been detained in raids around Brussels linked to this week’s attacks on the city’s airport and subway system. 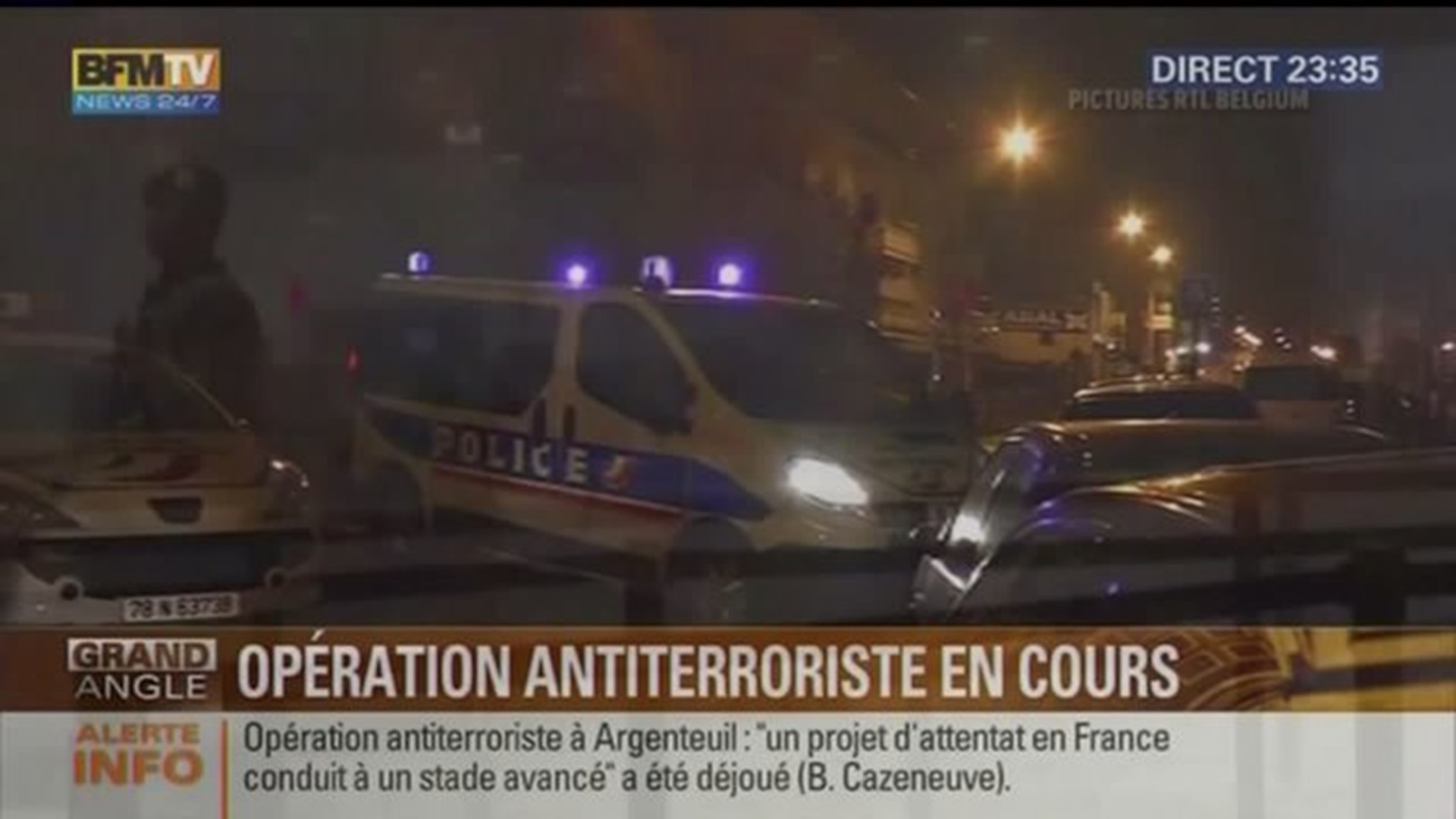 BRUSSELS (AP) — Belgian prosecutors say six people have been detained in raids around Brussels linked to this week's attacks on the city's airport and subway system.

Federal prosecutors said in a statement late Thursday that the arrests were made during raids in central Brussels, Jette and the Schaerbeek neighborhood.

Police found a large stash of explosives and other bomb-making material earlier this week in an apartment in Schaerbeek believed used by the suicide bombers.

Schaerbeek residents described hearing detonations during the police raids. It was unclear whether they were explosions or controlled detonations.

The younger brother of suspected Brussels suicide bomber Najim Laachraoui said Thursday evening he is sad and overwhelmed over what his sibling had done.

The 20-year-old Mourad Laachraoui told reporters that "I feel bad, that's all — scared and saddened." He said the family had no contact with Najim since he left for Syria in 2013.

Najim Laachraoui is also suspected of having made bombs used in the Nov. 13 attacks that killed 130 people in Paris.

His brother described him as "a nice boy— especially intelligent," who read a lot and practiced the martial art of taekwondo for a while like he does. He described their family as a practicing Muslim household, but said he couldn't say what put his brother on the path to violent extremism.

Click here to read more about the 2016 Brussels Attack