In a newly-released audio recording, the woman at the center of a police brutality allegation gives her version of a struggle with Davenport officers inside Von... 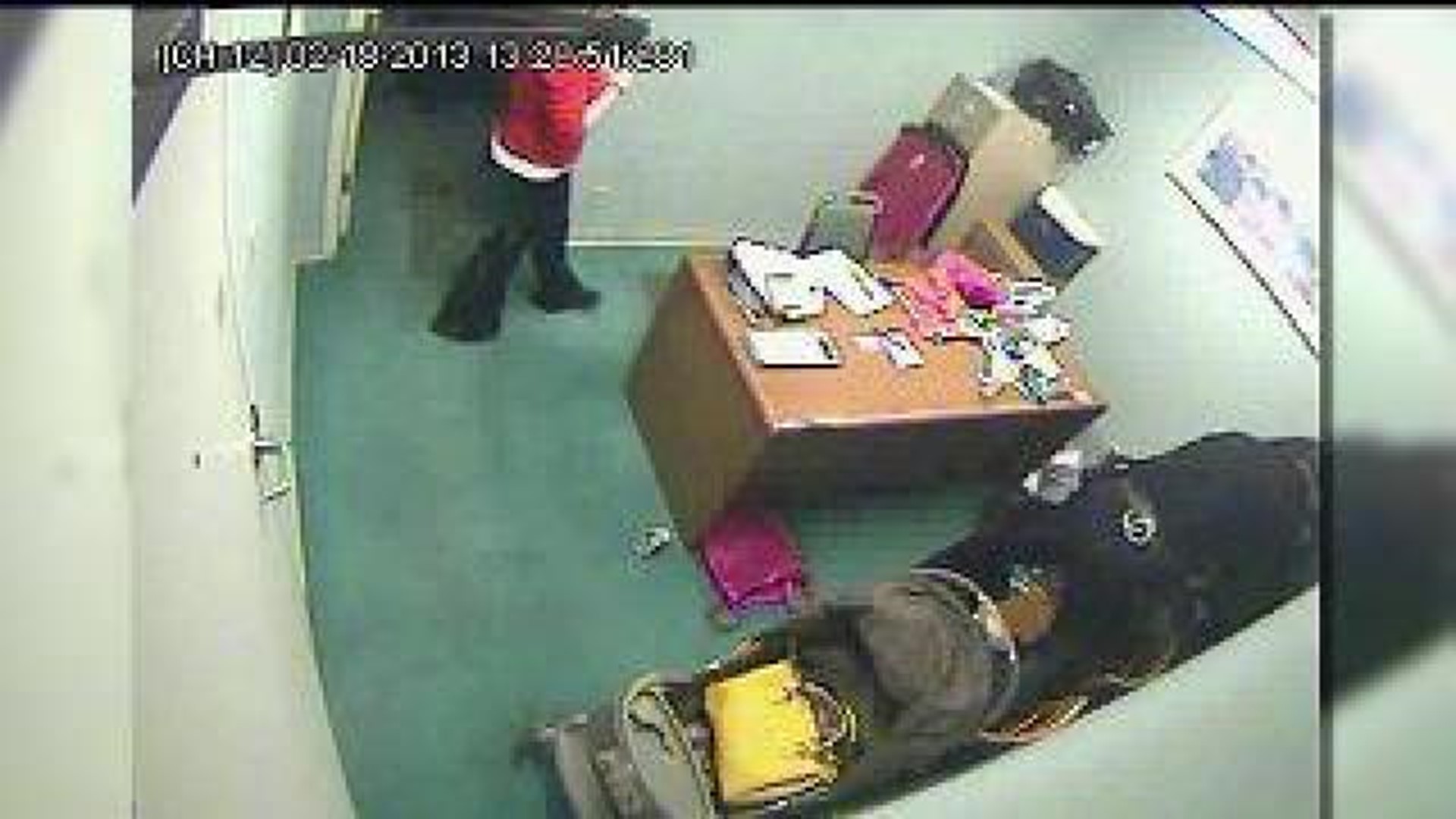 In a newly-released audio recording, the woman at the center of a police brutality allegation gives her version of a struggle with Davenport officers inside Von Maur.

In February, Brandie Redell was arrested for shoplifting inside a Davenport Von Maur. Redell filed a complaint with the Davenport Police Department, and in audio recordings released to News Eight, told an investigator that it was Officer Scott Crow who made first contact.

Redell begins by admitting she wasn't very "sunshiny" from the get-go, and called her daughter's father while Officer Crow asked her questions.

"I wasn't doing anything wrong. He got angry about the phone conversation, because I guess he felt like I was getting smart," said Redell.

"He just kind of grabbed me, and he grabbed my phone real hard, and he put his finger in my mouth to pull me down to the ground, to pull me over," said Redell.

Redell says it was Crow who made the first move -- contradicting his story and that of witnesses, which said she bit him first.

"He just started, he hit me before he said I was under arrest. At this point, I was not under arrest, and he smushed my face into the ground. He was hitting the back of my head, and he said, 'Just so you know, you're under arrest,'" said Redell.

"I had been cooperating the whole time," she added.

Redell says it was about 15 seconds from the struggle at the chairs to the time police handcuffed her.

"Yeah, I was a little upset, but I wasn't resisting. I've never resisted an arrest in my whole life," said Redell.

Redell admits she did bite Crow, saying it was because he wouldn't let go of her and had pushed her against the chairs and rattled her head against the wall.

"I bit down, but he still wouldn't let me go. He didn't take his finger out of my mouth, so I bit down again because I was like, 'Why?' I was already calm at this point," said Redell.

Redell also says she asked employees in the room why they didn't step in when they saw she wasn't resisting.

"The lady said, 'We really can't. It was his investigation.' But she said, 'Besides that, before I could even make a call, it happened so fast, there was really nothing we could do,'" said Redell.

From there, Redell was taken to the hospital. The internal investigation did find that the officers violated policy, and the police chief says both were disciplined. The officers remain on the job.

Redell was sentenced to two years in prison for shoplifting. She says she is working with a civil rights group out of Chicago to file a lawsuit against the Davenport Police Department.

Get more video and coverage of this story - click here.