Three people were injured in a Rock Island bar shooting early this morning. 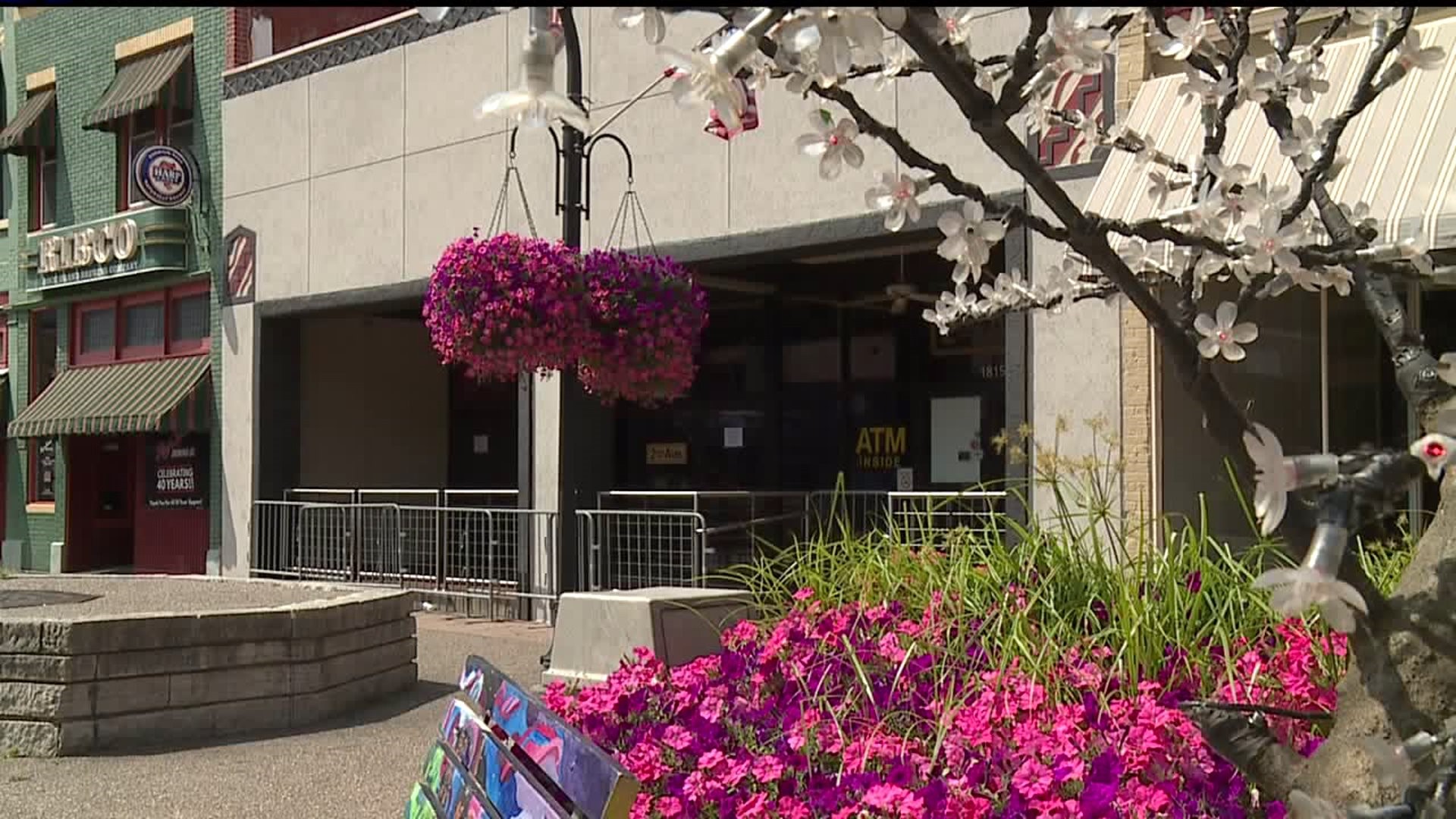 At approximately 2:42 a.m. on Sunday, July 28th, police officers on foot patrol heard gunshots coming from inside the Second Avenue Bar in Rock Island and responded to the scene.

The police entered the scene to find three people injured and the suspect nowhere to be seen. Police say that the bar was packed and it was a miracle that only three people sustained injuries.

A 20-year old Silvis woman with one gunshot wound and a 21-year old Davenport man with three gunshot wounds were transported to a hospital. The wounds are serious, but not considered life-threatening. Additionally, a 24 year-old Moline woman was treated for a laceration on her hand.

The suspect is still at large. Rock Island police have a description of the subject, but are not releasing it until they gather more information.

Anyone with information pertaining to the suspect's identity are asked to contact the Rock Island Police Department.