Nobody Using Silvis Shelter Yet

After an evacuation in Barstow, Illinois, the American Red Cross is lending a hand to residents. 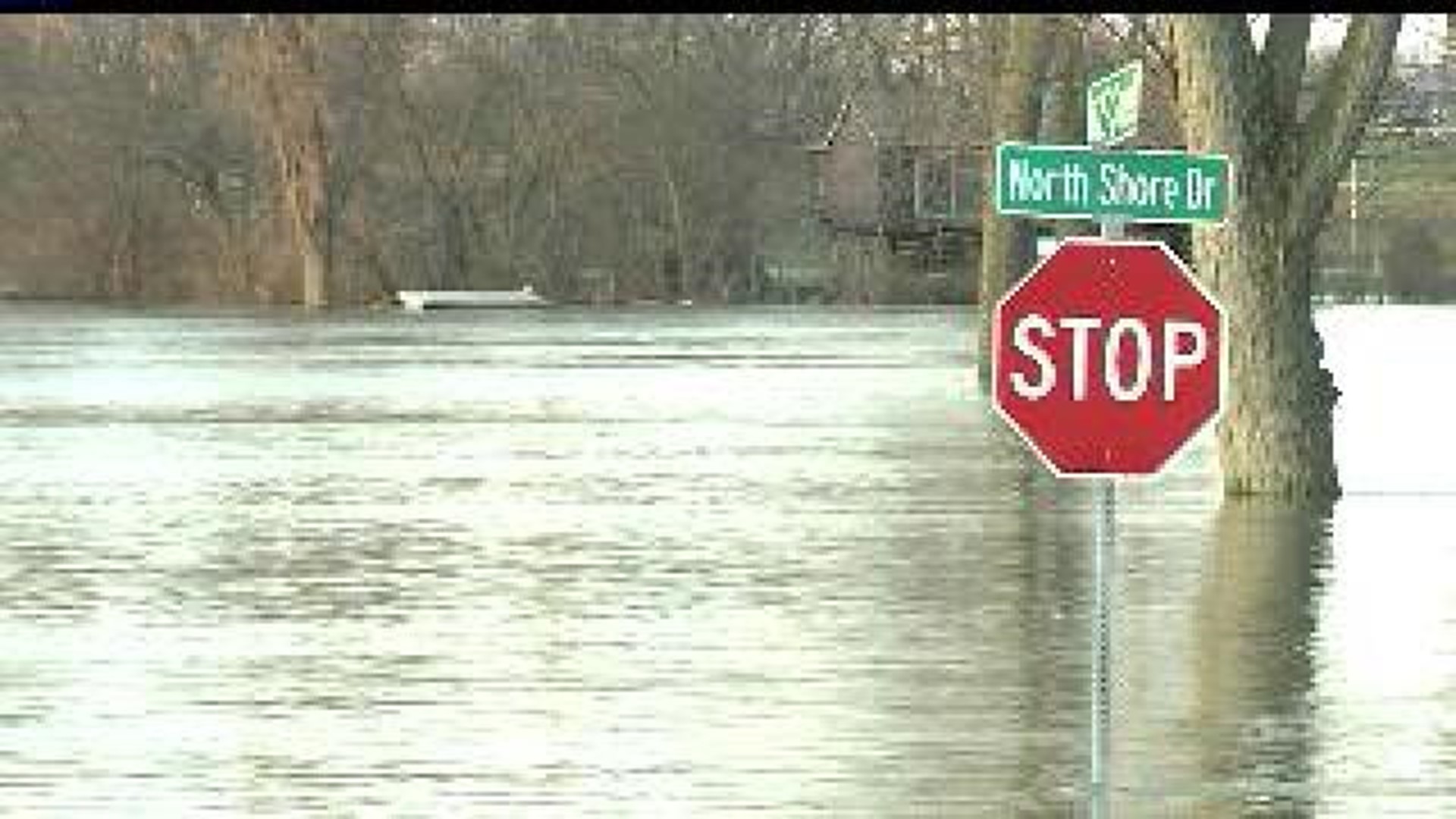 After an evacuation in Barstow, Illinois, the American Red Cross is lending a hand to residents, but so far, no one is using the shelter.

According to the Regional Communications Manager of the Red Cross, a shelter became available to evacuated residents on Saturday, April 20, 2013. The Red Cross opened the shelter at Eagle Ridge School in Silvis, Illinois.

Workers at Eagle Ridge told us Monday that nobody is currently using the shelter. The Rock island County Sheriff's Department did a volunteer evacuation in Barstow Saturday because of rising flood waters.

The water is starting to recede though. The Rock River in Moline was last observed at 16.43 feet Monday. That comes after the record crest of 16.53 feet on Sunday.

If you would like to donate to the Red Cross Disaster Relief visit the Red Cross website or text REDCROSS to 90999 to make a $10 donation. Financial contributions can be made by calling 1-800-REDCROSS or by mailing a check to P.O. Box 888, Moline, Illinois 61266.