A moment to celebrate the end of an oppressive era, that’s how one Clinton, Iowa man sees the death of Fidel Castro. 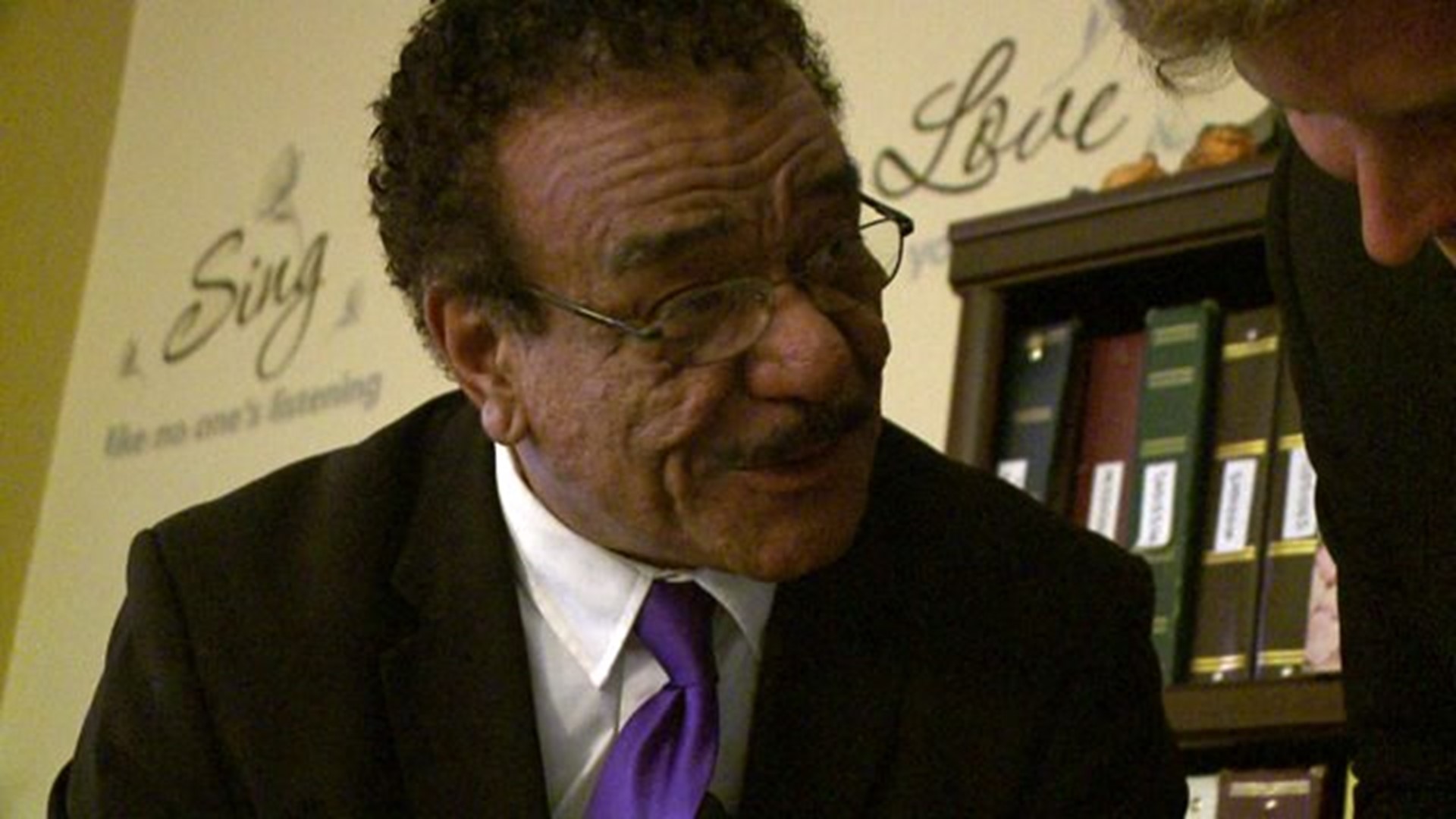 CLINTON, Iowa - A moment to celebrate the end of an oppressive era, that's how one Clinton, Iowa man sees the death of Fidel Castro.

He hasn't lived in Cuba for over 50 years, but Rev. Ray Gimenez still has plenty of love for his home country.

"I'm telling you from experience, the beaches there are the greatest. So, if you want to go to Cuba just for the beaches, go!" Gimenez said.

His family fled Cuba in 1961, two years after Fidel Castro took over as Prime Minister, but it wasn't all bad.

When Castro first took over, Gimenez says his family welcomed Castro in as a beacon of hope.

"At first, we thought that this was going to be great, this was a new person that was going to bring the true freedom that we were looking for. But when he partnered with the Russians and let communism set in, that was a very depressing moment for us," Gimenez said.

They moved to the Bronx, into a life of difficult poverty - but with new freedom. Gimenez went on to play professional baseball, and bought his family their first car.

So many years later, he still struggles to understand how Castro stayed in power for so long.

"We're talking 56 years in power. That's a very long time for someone so cruel and evil, really," Gimenez said.

Gimenez traveled to Cuba twice in 2016 and says that the impact of the Castro regime, extreme poverty and political oppression, will be felt for decades to come. He does say there's one thing he's proud of, and that's hope for a brighter future.

"We all are going to die sooner or later. So, for us, this is victory, that the prime minister that started this Communism is now done," Gimenez said.

Gimenez says that for the first time ever, he's planning a family reunion in Cuba later this year, bringing family from the United States over to Havana, Cuba to meet everyone still living on the island. He also is not ruling out someday moving back to Cuba.