The city of Galesburg has eight trains that stop in town everyday. 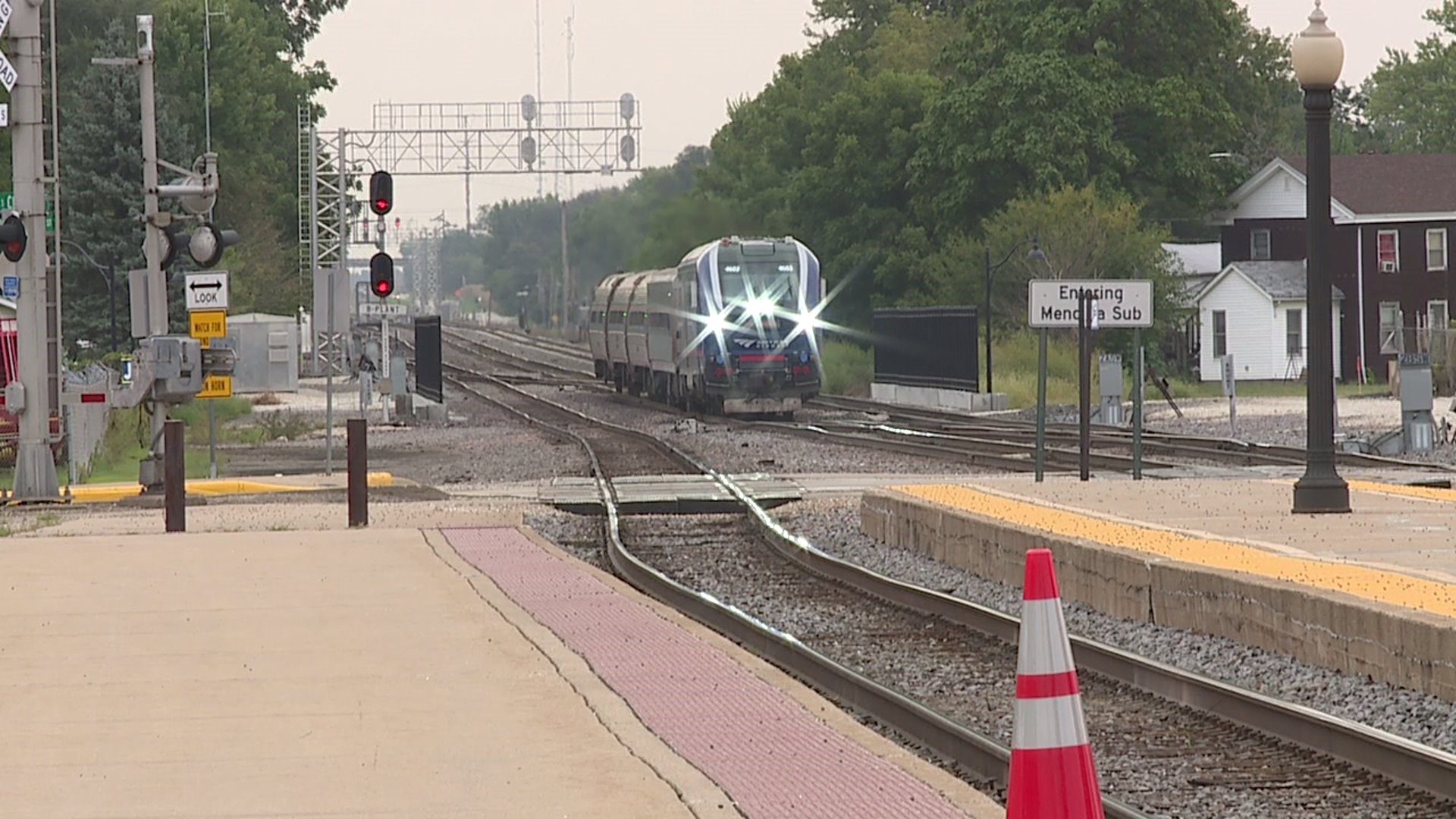 On Wednesday, the Mayor of Galesburg met with Illinois U.S. Sen. Dick Durbin about growing concerns over Amtrak's future in the city.

One of those routes, The Southwest Chief, picks up passengers in Galesburg on its way between Chicago and Los Angeles.

Arguing that the route is not profitable, the company wants to cut the route altogether.

While there are still shorter routes cruising through Galesburg, Princeton and Kewanee, there would be fewer trips.

A frustrating reality for city leaders, and Amtrak riders in the area.

On Wednesday, leaders in Galesburg opened up to Sen. Durbin during a meeting at city hall.

"The signals we have been receiving are not encouraging because when it comes to long-distance service, they have been talking about some pretty serious cutbacks."

But Sen. Durbin says he is ready to fight to keep the routes in communities like Galesburg.

"We will be working to come up with something on the congressional side that we hope can be more helpful to the communities served."

Even after the words of encouragement though, the mayor says he has concerns.

"We are concerned that if that doesn't happen, I think that the intention is that by the end of the year, Amtrak if it were operating on its schedule, they would not run the train the full distance of the route."

Sen. Durbin says he now wants to meet with the CEO of Amtrak to discuss these issues.