Self Help in process of getting back pay to workers

The process is underway for workers with disabilities to get two years’ worth of back pay from a nonprofit company. 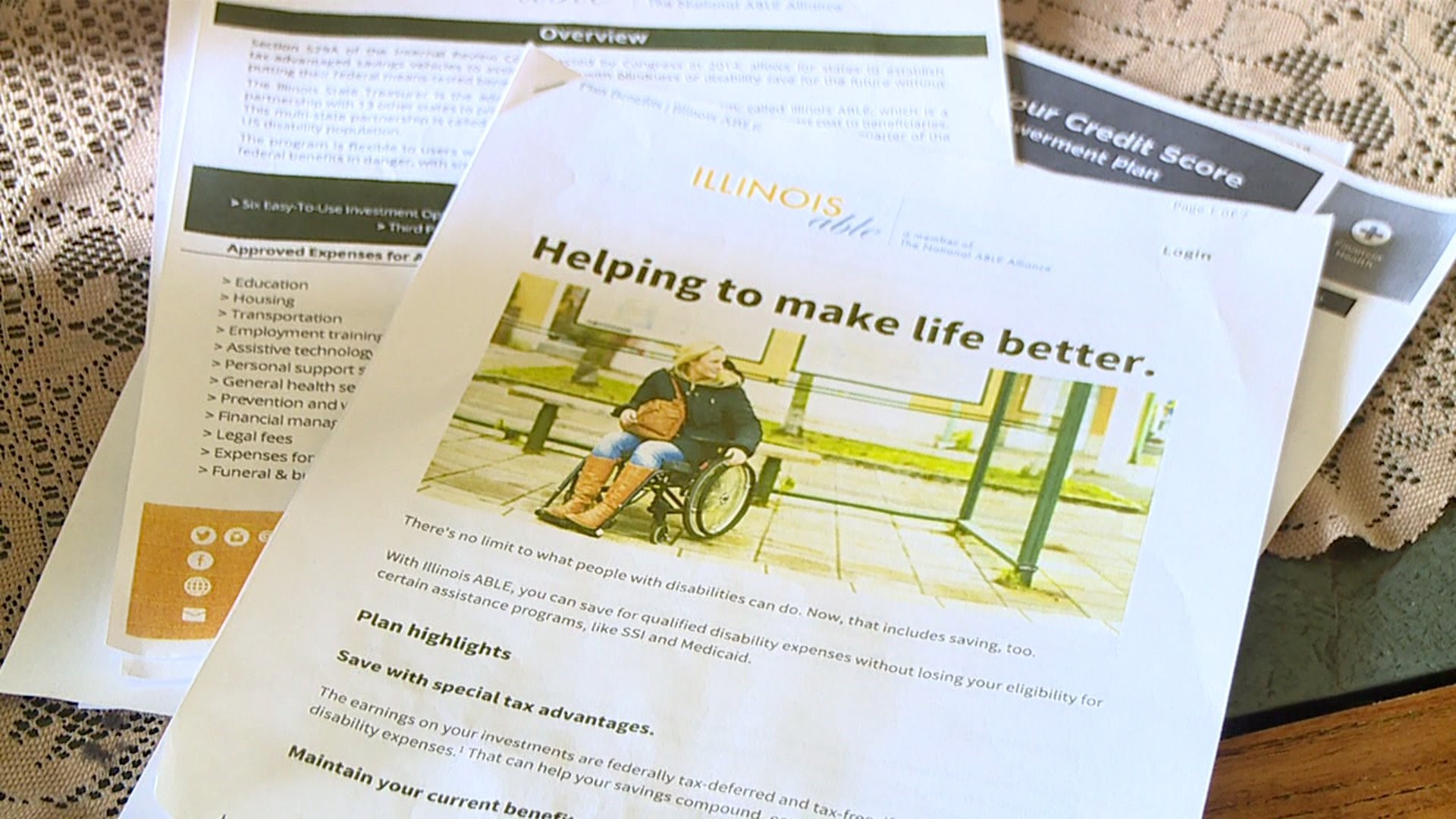 STERLING, Illinois -- The process is underway for workers with disabilities to get two years' worth of back pay from a nonprofit company.

Self Help Enterprises is a recycling, packing and pallet manufacturer that hires people with disabilities. A recent investigation by the Department of Labor, however, showed that the nonprofit was in violation of the Fair Labor Standards Act.

Because of the violations, the nonprofit lost its Section 14(c) certificate, which allowed them to pay workers less than minimum wage; paying them instead based on productivity.

The process to provide the back pay got underway and the nonprofit's executive director sent out letters in June explaining the next steps:

"We have been working diligently to gather resources for you so that asset levels can be protected if you receive a back pay check," read the letter.

Self Help hosted an information session for workers, also known as consumers, and their parents or guardians to learn how to open an "A Better Life Experience (ABLE)" account.  The account is a savings account specifically for people with disabilities, aimed at protecting their public aid and disability benefits.

A Rock Falls woman, whose won has been a consumer at Self Help for 14 years is owed back pay.  Linda Underwood said she's glad her son is getting the money he is owed, but said the process has been complicated.

"If it wasn't for Self Help not following through with what they were supposed to do, we wouldn't be doing this," said Underwood.