The woman was reported missing on Thursday by the owner of the Airbnb on St. John. 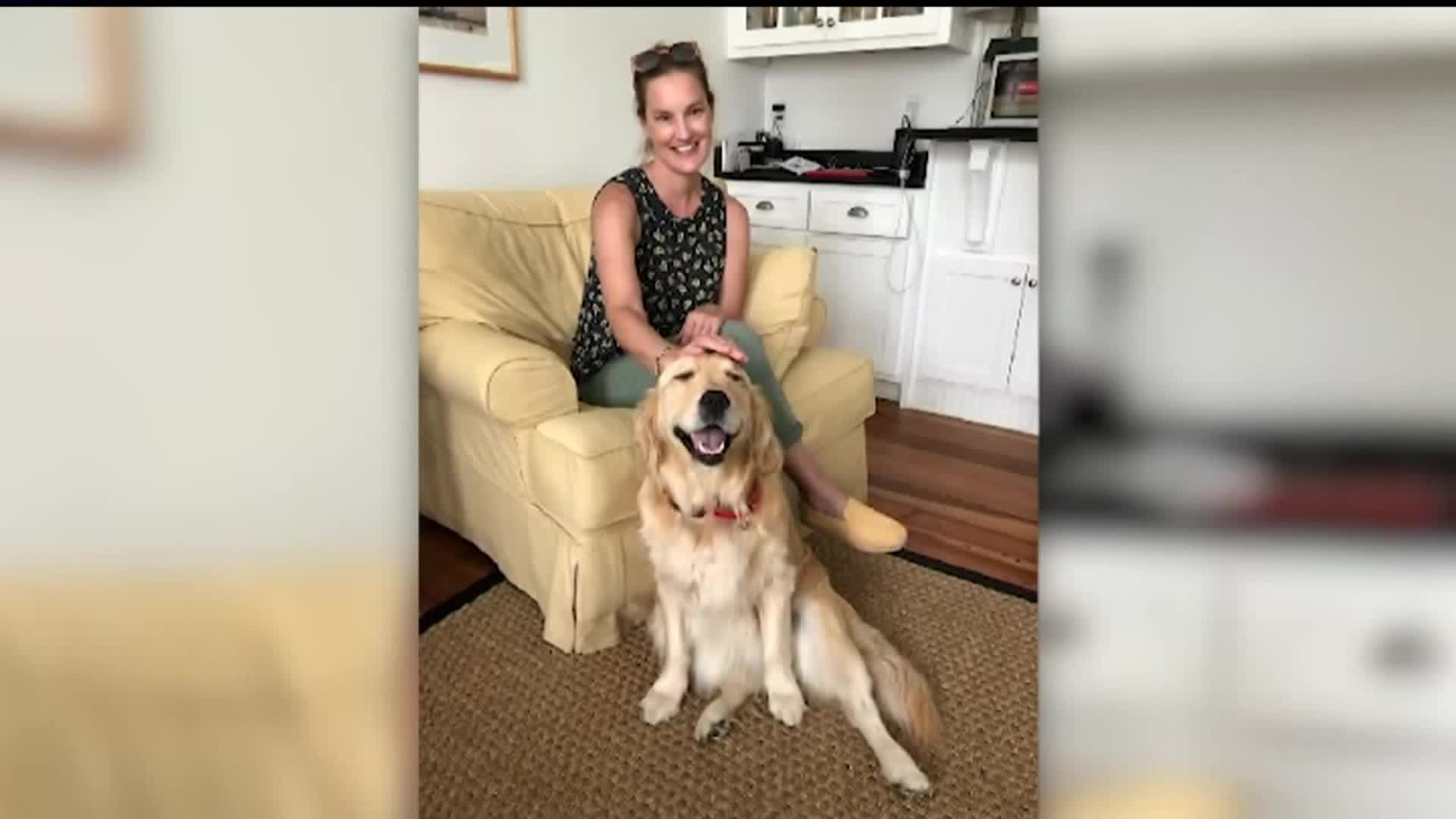 (CNN) -- A search for a Kentucky woman missing in the US Virgin Islands was put on hold Tuesday because of an approaching Tropical Storm Karen, officials said.

Lucy Schuhmann, 48, was reported missing on Thursday by the proprietor of the Airbnb in Coral Bay on St. John, where she was staying, according to a statement from Virgin Islands National Park spokesman Thomas Kelly.

Schuhmann's belongings were found in her room after she did not check out as scheduled, Kelly said.

A multiagency search ensued, including resources from the Virgin Islands Police Department and St. John Rescue.

But because of the approaching storm, the search was suspended Tuesday "until the storm passes and conditions allow the effort to safely continue," the national park said in a news release.

Her rental vehicle was found near the southern shoreline

The US Coast Guard, divers and snorkelers have helped look for the missing woman around the southern shoreline of the Virgin Island National Park, near where her rental vehicle was found, officials said.

Searchers found Schuhmann's day pack on the Ram Head Trail over the weekend but it offered little information, Kelly said.

Karen is expected to bring heavy rainfall, flash floods and mudslides to the Virgin Islands on Tuesday, according to the National Hurricane Center.

The storm will continue to impact the Virgin Islands and Puerto Rico into Wednesday with heavy rains and potential flooding, an advisory from the agency midday Tuesday said.

Facilities at the Virgin Islands National Park were closed Monday and Tuesday in anticipation of the storm and won't reopen until port and weather conditions permit, a statement from the agency said.