Developers, business and community leaders are invited to come together for Scott County’s second Economic Development Summit Thursday at the Quad Cities ... 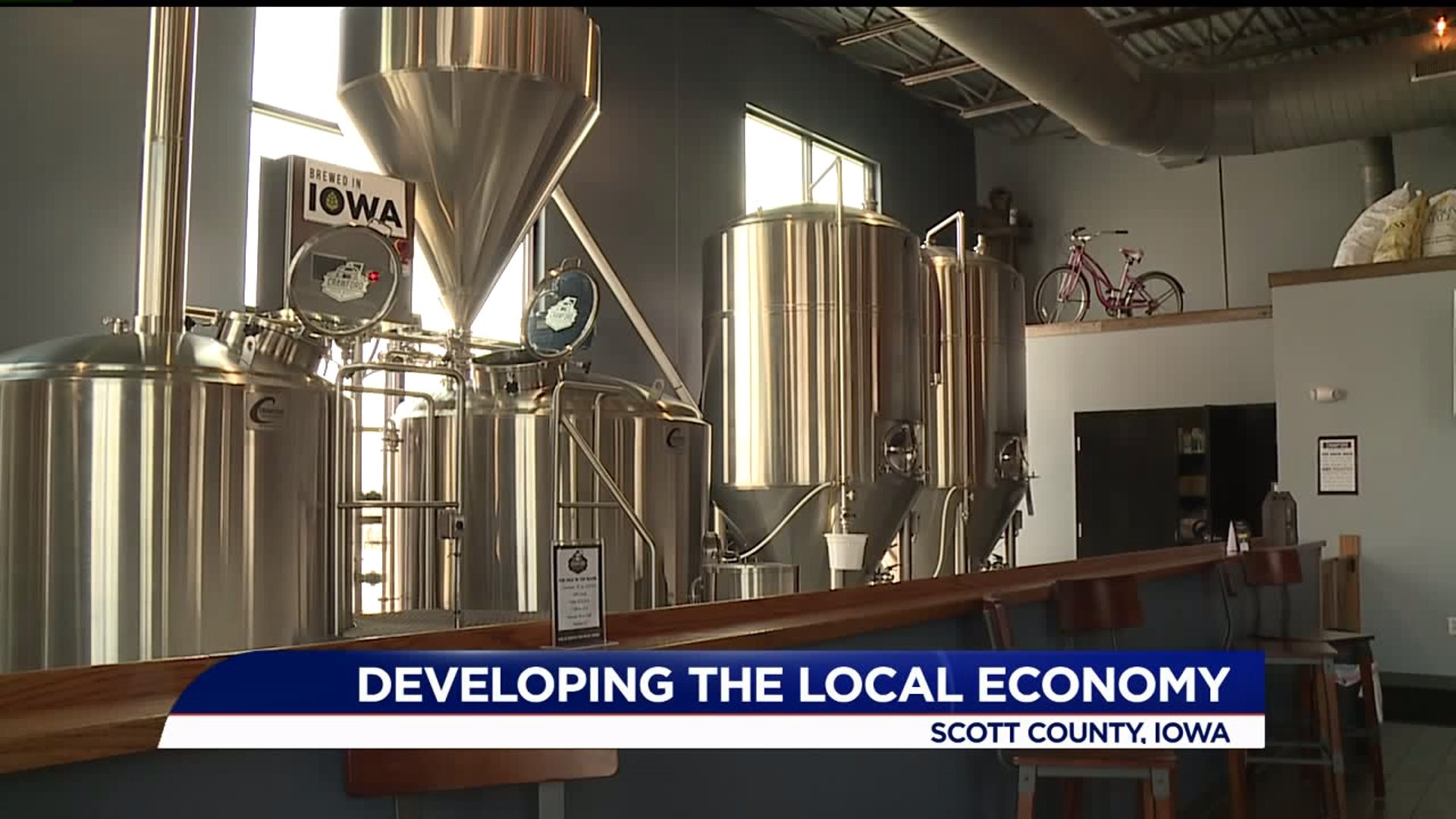 The summit will feature four panels on farming in Scott County, the craft beverage industry, funding for economic development, and expanding the workforce.

"It's a good opportunity to take a look at whatever the current issues are to help improve economic development, because that's a perennial issue with the City of Davenport, the City of Bettendorf, the City of Eldridge," he says. "Scott County works with all of them."

The workshop on the craft industry will feature the Mississippi River Distilling Company, Crawford Brew Works and the new Olathea Creek Vineyard and Winery in LeClaire.

Ian Frink, co-owner of Crawford Brew Works says the area's leaders have done a good job with carving out a a space for the craft beverage industry, and he thinks there's potential to grow it more.

"I think our region is very pro-business," he says, adding "I think the community has evolved to accept the craft beverage industry and I think it`s a niche we can build on one step at a time. I think a lot of people are bought into that, hopefully more will be bought into that after tomorrow."