Police had come into contact with Price earlier in the day at Home Depot. 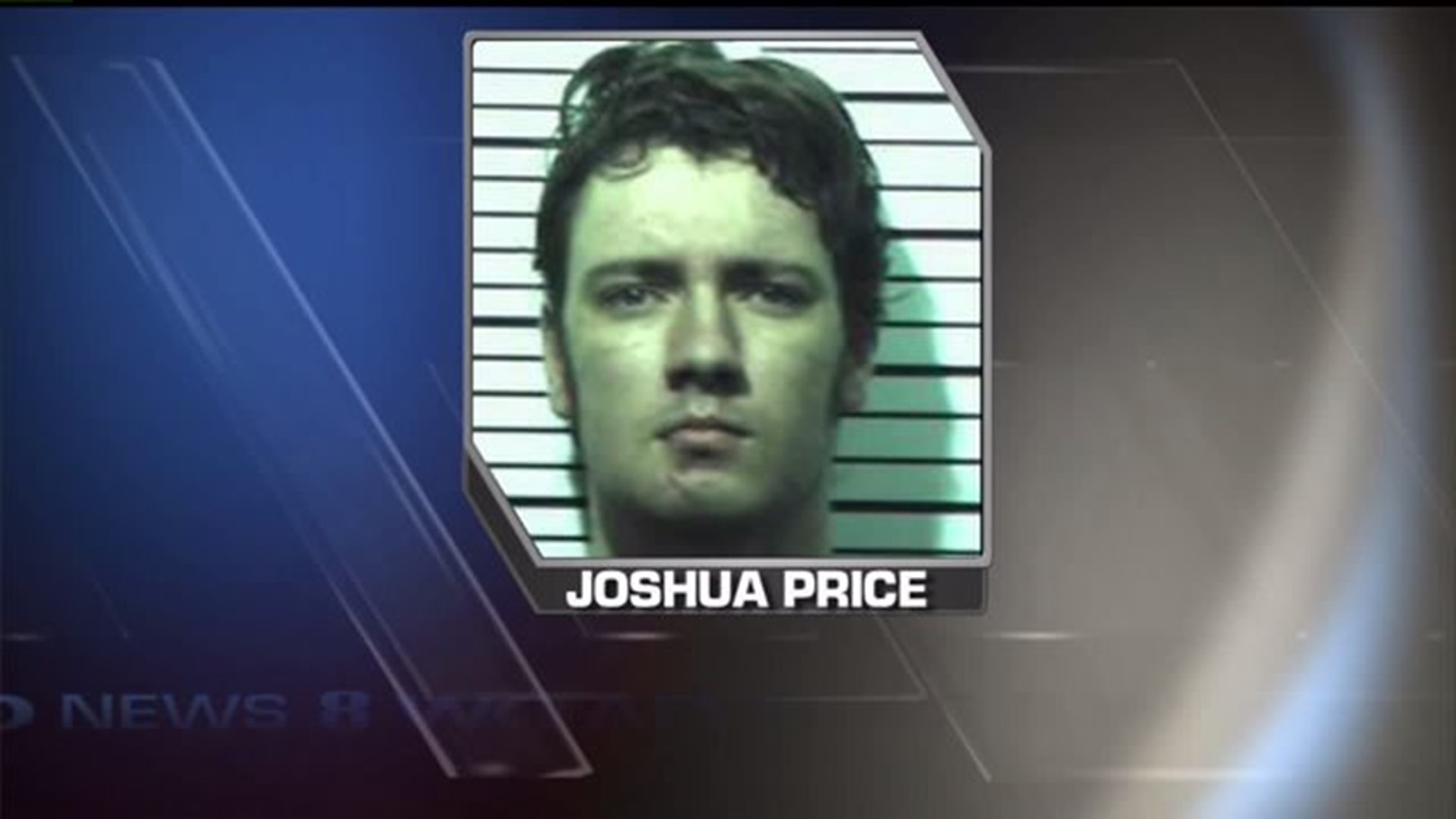 BETTENDORF -- The officer-involved shooting that left a 19-year-old injured following a standoff at the Bettendorf Home Depot  on Dec. 19 appears to have been an attempt at suicide-by-cop, according to a synopsis of the incident released by Scott County Attorney Mike Walton.

The suspect, and shooting victim, Joshua Price, was arrested and booked into the Scott County Jail following his release from the University of Iowa Hospitals early this week, according to the synopsis. He faces charges of 2nd degree burglary, 3rd degree kidnapping, assault while participating in a felony and assault on a police officer.

Price was shot four times by Bettendorf Police Lt. Kent Keeshan after Price raised an air gun modified to look like a real handgun and pointed it at Keeshan, according to the report. The account says Keeshan ordered Price to show his hands and get on the ground after coming into contact with him inside the Home Depot, where he'd earlier held a manager at gunpoint.

Police had already attempted to use non-lethal force on Price, striking him in the leg with a 40 millimeter rubber bullet that had little to no effect, according to the account.

After Price raised his gun toward Keeshan, the lieutenant fired four times, striking Price in the chin, right hand and upper right arm. Officers immediately approached Price after he was struck and began giving him medical attention.

The report indicates that Price had originally contacted police around 9:30 p.m. the evening of Dec. 19, telling a 911 operator he was at Hobby Lobby in Bettendorf and intended to harm himself. Bettendorf Police responded, and found Price in "an agitated state." They were able to talk to him and make contact with his family and when Price indicated he wanted to go home, he was released to family members.

However, Price left home and entered Home Depot - where he'd previously worked - around 10:30 p.m. where he eventually made contact with the store manager. When Price and the manager were in a break room, Price removed the air gun from his coveralls and told the manager he was either going to commit suicide or have the police kill him. The rest of the employees in the store were allowed to leave, according to the report, and Price and the manager remained while police were called.

After Price was shot, officers discovered suicide notes in his pocket, including one to family members and another to police, apologizing for causing them to shoot him, the report stated.

"Based on the investigation, the Iowa Division of Criminal Investigation and Scott County Attorney concur that the evidence shows Officer Keeshan's use of deadly force was reasonable under the circumstances," Walton wrote. "He believed it was necessary to resist a like force or threat and to avoid injury or death to himself or others."