Scientists are proposing an ingenious but as yet unproven way to tackle climate change: spraying sun-dimming chemicals into the Earth’s atmosphere. 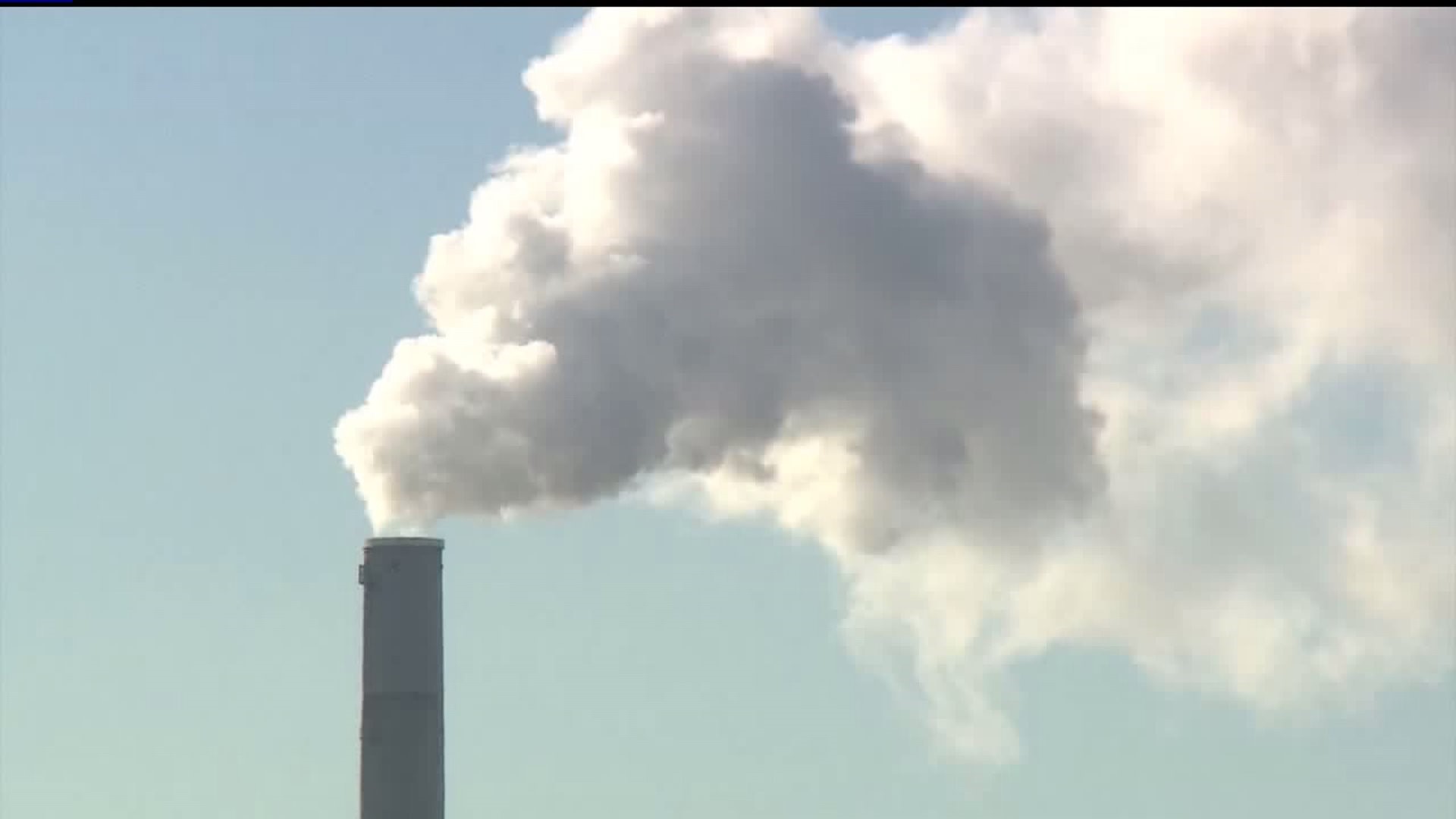 (CNN) -- Scientists are proposing an ingenious but as yet unproven way to tackle climate change: spraying sun-dimming chemicals into the Earth's atmosphere.

The research by scientists at Harvard and Yale universities, published in the journal Environmental Research Letters, proposes using a technique known as stratospheric aerosol injection (SAI), which they say could cut the rate of global warming in half.

The technique would involve spraying large amounts of sulfate particles into the Earth's lower stratosphere at altitudes as high as 12 miles. The scientists propose delivering the sulfates with specially designed high-altitude aircraft, balloons or large naval-style guns.

Despite the technology being as yet undeveloped and with no existing aircraft currently suitable for adaptation, the researchers say "developing a new, purpose-built tanker with substantial payload capabilities would neither be technologically difficult nor prohibitively expensive."

They estimate the total cost of launching a hypothetical SAI system in 15 years' time at around $3.5 billion, with running costs of $2.25 billion a year over a 15-year period.

The report does, however, acknowledge that the technique is purely hypothetical right now.

"We make no judgment about the desirability of SAI," the report states. "We simply show that a hypothetical deployment program commencing 15 years hence, while both highly uncertain and ambitious, would indeed be technically possible from an engineering perspective. It would also be remarkably inexpensive."

They also acknowledge potential risks -- coordination between multiple countries in both hemispheres would be required, and SAI techniques could jeopardize crop yields, lead to droughts or cause extreme weather.

The proposals also don't address the issue of rising greenhouse gas emissions, which are a leading cause of global warming.

And despite the conviction of the report's lead authors, some other experts were skeptical.

"From the point of view of climate economics, solar radiation management is still a much worse solution than greenhouse gas emissions: more costly and much more risky over the long run," Philippe Thalmann from the École Polytechnique Fédérale de Lausanne, an expert in the economics of climate change, told CNN.