As though it wasn’t hard enough to memorize the names and atomic weights of 117 elements in the periodic table, scientists have now confirmed a new one. 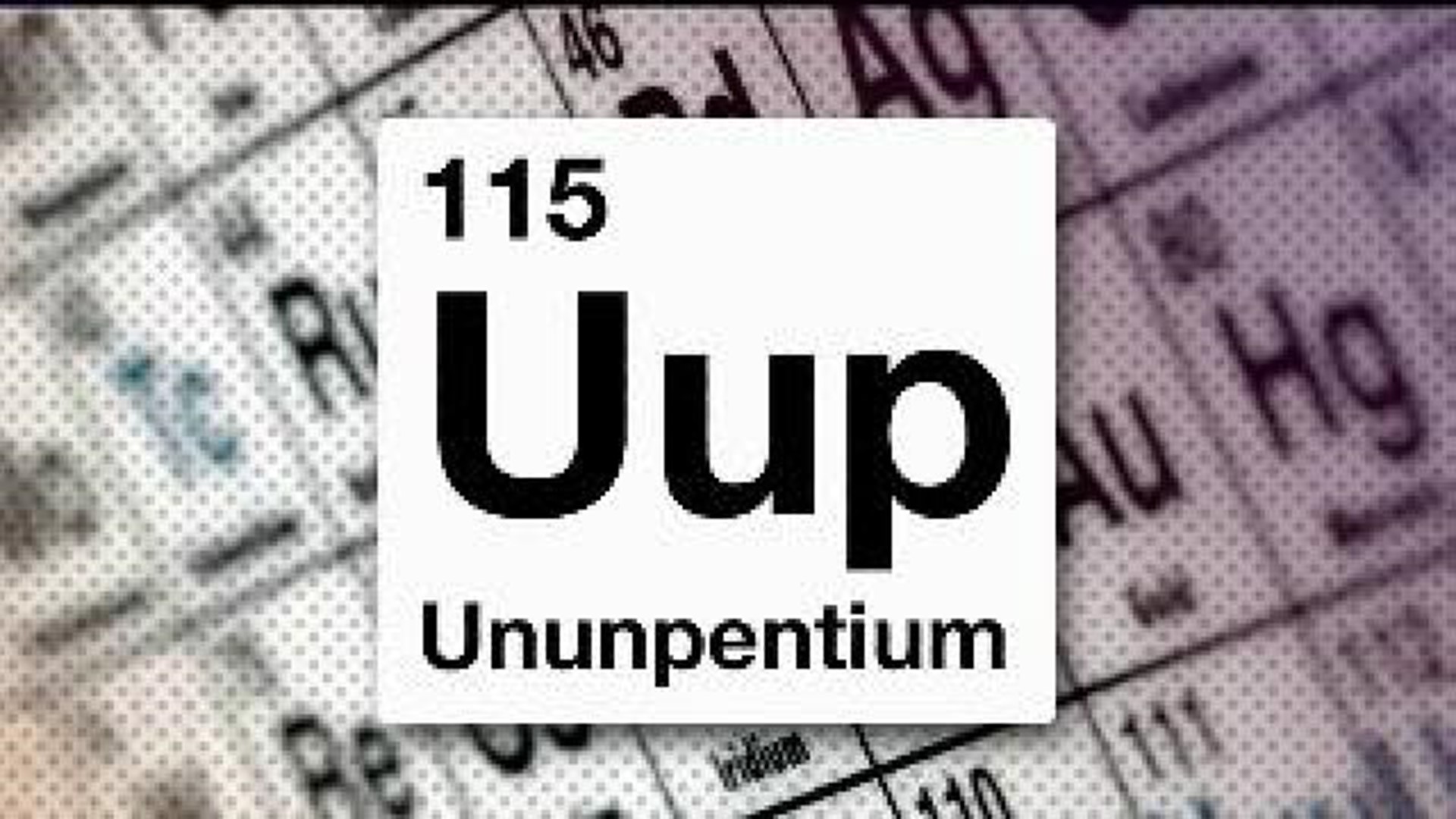 (CNN) -- As though it wasn't hard enough to memorize the names and atomic weights of 117 elements in the periodic table, scientists have now confirmed a new one.

Researchers from Lund University in Sweden created it by slamming atoms of one element, calcium, into atoms of another called americium.

The newly formed element vanished quickly in a flash of radiation that scientists could measure.

That flash, or "fingerprint," confirmed the existence of an element with 115 protons at its center. That would give it the atomic number of 115 on the periodic table, the list of all elements known to humanity.

The Swedes were the second group of scientists to create the element. A group of Russian scientists put together the same type of atom in 2004.

But the new experiment corroborated their work and confirmed 115's existence.

Still, this doesn't mean that you'll see element 115 on the next periodic table poster that gets published. The discovery still has to be approved by a committee composed of members of the International Union of Pure and Applied Chemistry and the International Union of Pure and Applied Physics. This working group will determine whether the existing evidence is enough to justify adding the element to the table, or if more proof is required.

The more protons an atom has, the higher its number on the periodic table. And with 115 protons, this new element earns the moniker "super-heavy element."

For the sake of comparison, an atom of lead only has 82 protons. Gold has just 79.

But you won't find a chunk of element 115 lying around anywhere.

The highest-numbered element on the periodic chart that exists in nature is uranium, which has 92 protons at its core. However, trace amounts of plutonium and neptunium have been found naturally as well.

"All elements with larger proton numbers have been created artificially in nuclear reactions," says the Helmholtz Center for Heavy Ion Research in Germany, where the Swedish scientists made element 115.

That means more than two dozen of all the known elements were artificially created.

Why create elements that disappear in a flash? Scientists hope one day to make one that doesn't, thus creating a brand new lasting element, Popular Science magazine reports.

But for this particular element, the researchers assert on their website, "any practical implications are seemingly far fetched."

The Swedish scientists have not given element 115 a name yet.

Until they do, it has a temporary name: "Ununpentium." That may be harder to memorize than "element 115," but it is a scientific term made from Latin and Greek that basically means 1-1-5.