A Moline aviation company will keep its six-figure tax break, after a local judge ruled there’s nothing unconstitutional about the law passed to make it h... 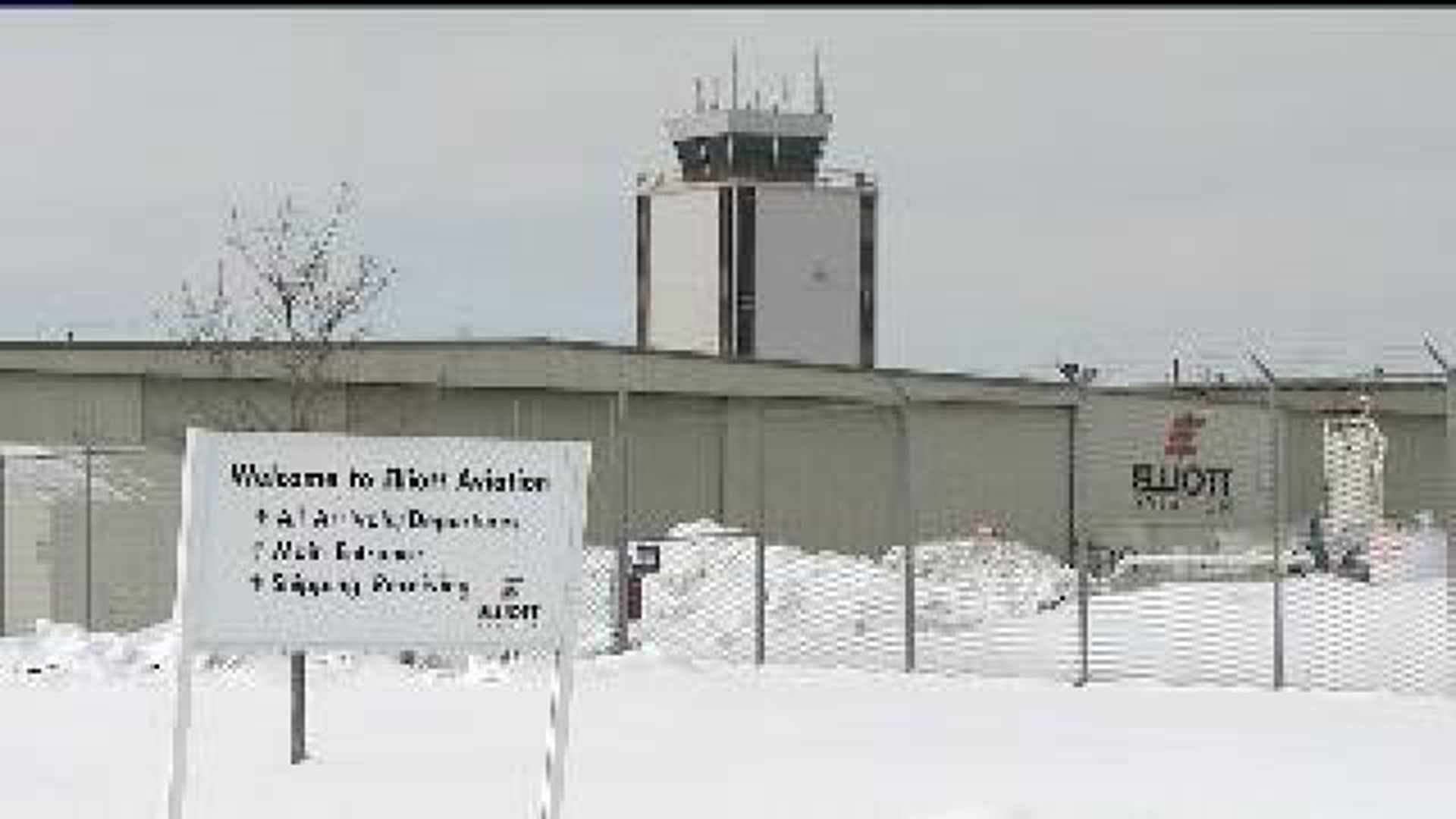 A Moline aviation company will keep its six-figure tax break, after a local judge ruled there's nothing unconstitutional about the law passed to make it happen.

The written decision was handed down by Judge Frank Fuhr, shooting down arguments made by attorneys for the Moline School District against the law.

The district is losing $150,000 a year due to Elliott Aviation's tax exempt status, which was voted on by lawmakers in Springfield last year, after the private firm hinted it may move its 250 jobs from the Quad Cities to Des Moines.  The break was championed by State Rep. Pat Verschoore and State Sen. Mike Jacobs.

Fuhr wrote that the law helping Elliott Aviation has a legitimate state interest in terms of job creation and economic development, and said lawmakers can create a property tax exemption to a leaseholder if it furthers the function of a government body, in this case the Quad City International Airport.

School Superintendent David Moyer released a statement after the ruling, expressing frustration over decreasing dollars for schools and challenging who really benefits from Elliott's tax-exempt status.

"If legislation can be written for a single entity to avoid paying taxes in this state, where does this stop? This is on top of the fact that the state is almost certain to prorate aid at a lesser amount in the next budget cycle, the EAV in Moline has declined for a second straight year, and the number of TIF districts in the city is increasing," Moyer said.

"I will tell you a fact about jobs. Moline School District No. 40 is one of the largest employers in Moline and Rock Island County. In the last five years, its student enrollment has been essentially flat. During that time it has reduced teaching staff by 66.8 full-time equivalent teachers.

"This year, with its withdrawal from Black Hawk Area Special Education District, the district will eliminate another 22 positions. That is 88.8 full time equivalent teachers in six years. Those are real jobs, not projections. They are solid middle class jobs held by people who actively contributed to the Moline economy, bought gas here, ate at restaurants here.

"Moline has repeatedly asked Elliott Aviation for information on how many of its employees live in Illinois - information never supplied," Moyer wrote.

Elliott rents property at the airport. Last year, the company said an expansion could bring 300 to 400 new jobs over the next 10 years.

Last March, the company announced $1.8 million in renovations and 50 jobs over the next two years.

Dan Churchill, the lead attorney for the school district, did not return a call from WQAD. It's unclear if there will be an appeal.

The Coal Valley Fire Protection District is losing about $15,000 a year due to the exemption. Attorney Derek Hancks says the burden of proof was high for the district, but hopes the legal challenge doesn't end here.

"You start to erode the tax base, it's going to fall on the general public and I think that's why, as a community, it's an important case and one we hope will go to the Appellate Court for re-consideration," Hancks said from his Moline office.

"From our standpoint, that sets a precedent because there are a lot of other entities that can come in and make the same argument. Give us tax-exempt status and we can bring 100 or so jobs," he said.