The Ukraine scandal whisteblower is expected to make a testimony before the House Intelligence Committee pending security clearance. 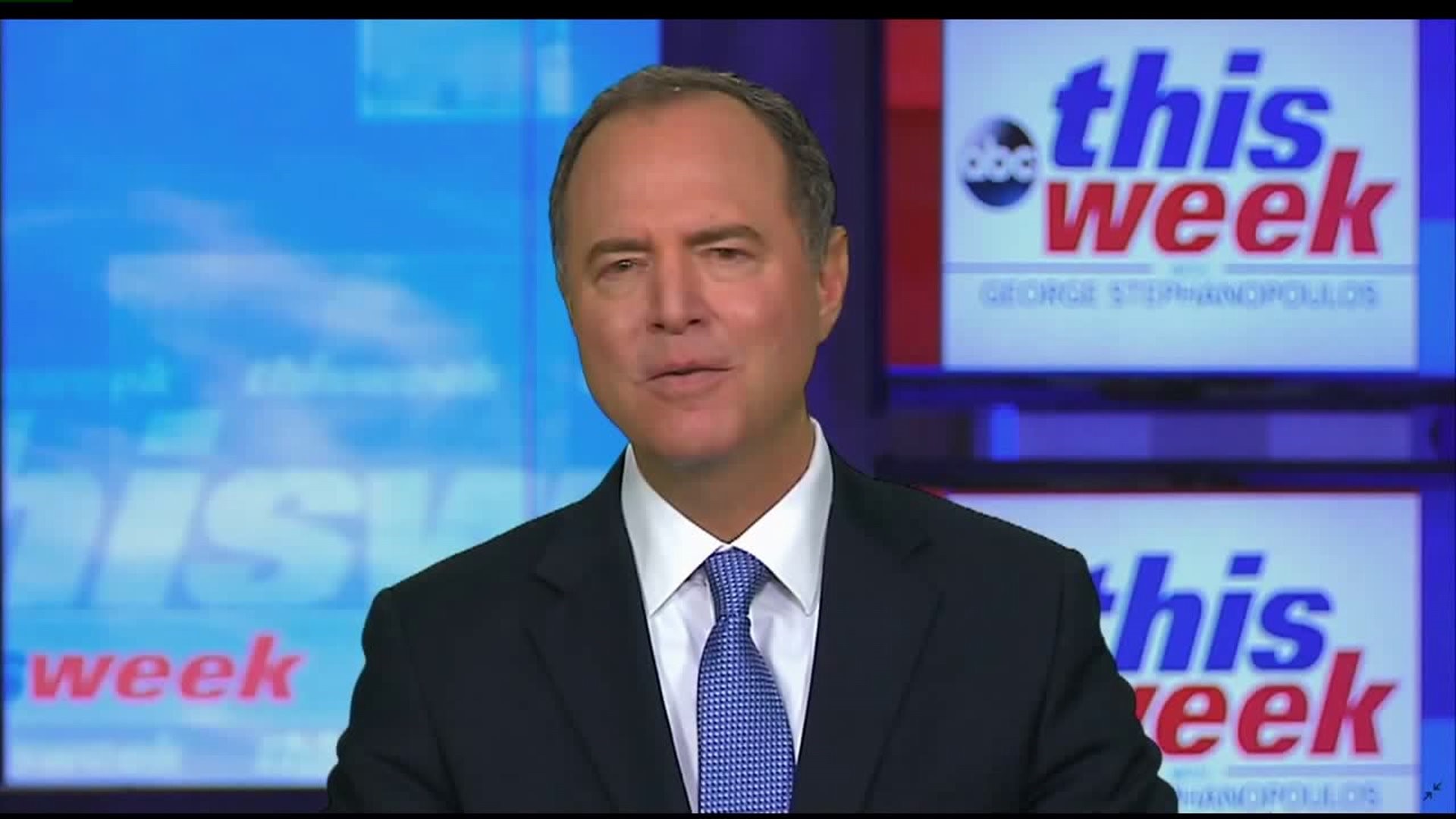 CNN reported on Wednesday that the potential testimony is dependent on the whistleblower's attorneys getting security clearance.

Asked on ABC's "This Week" whether he had reached an agreement with the whistleblower and his attorneys to come before the committee, Schiff said: "Yes, we have."

"And as (acting Director of National Intelligence Joseph) Maguire promised during the hearing, that whistleblower will be allowed to come in and come in without ... a minder from the Justice Department or from the White House to tell the whistleblower what they can and cannot say. We will get the unfiltered testimony of that whistleblower," he said.

The California Democrat added that his committee is currently "taking all the precautions we can to make sure that we do so -- we allow that testimony to go forward in a way that protects the whistleblower's identity, because as you can imagine, when the President is showing threats like, 'We ought to treat these people who expose my wrongdoing as we used to treat traitors and spies,' and we used to execute traitors and spies. You can imagine the security concerns here."

The whistleblower is at the center of a fast-moving scandal in Washington surrounding a complaint made about Trump's communications with Ukrainian President Volodymyr Zelensky. According to their complaint, Trump pressured Ukraine to investigate former Vice President Joe Biden -- his potential 2020 political rival -- and his son, Hunter Biden, though there is no evidence of wrongdoing by either Biden. The complaint also alleges a coverup by the White House of the the July 25 phone conversation.

Democratic House leaders opened an impeachment inquiry into Trump in the wake of the complaint.

Mark Zaid, the attorney for the anonymous whistleblower, tweeted Sunday that discussions are continuing between lawyers for the whistleblower and House and Senate officials about testimony by the person.

Zaid said "protecting whistleblower's identity is paramount" and that "discussions continue to occur to coordinate & finalize logistics but no date/time has yet been set."

During his interview with ABC, Schiff said, "We will keep, obviously, riding shotgun to make sure that the acting director doesn't delay that clearance process."

Schiff wrote a letter to Maguire making the clearance request on Wednesday, after the whistleblower's lawyers agreed to meet with lawmakers if the security clearance condition is met and requested assistance from the acting DNI.

The process is already underway to ensure the lawyers have access to any relevant classified information, a source familiar with the situation previously told CNN.