Scarf or no scarf? Melania’s choice raises some eyebrows

RIYADH, Saudi Arabia– When Melania Trump stepped off Air Force One with her husband, the President, all eyes were on what she wasn’t wearing rather ... 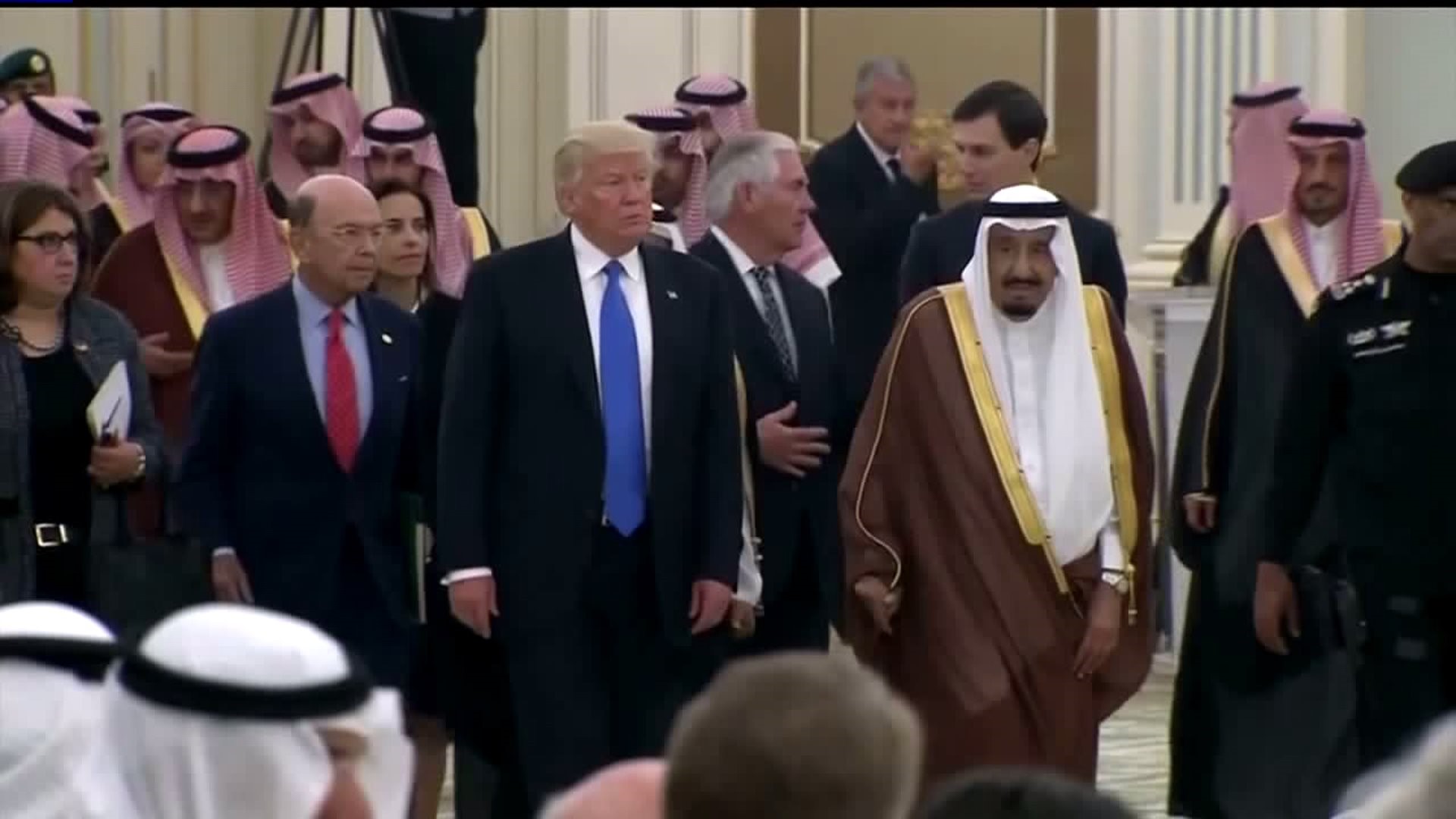 RIYADH, Saudi Arabia-- When Melania Trump stepped off Air Force One with her husband, the President, all eyes were on what she wasn't wearing rather than what she was.

Women in the predominantly Muslim nation of Saudi Arabia are expected to wear full-body garments that cover their head and hair with a hijab or niqab. Many people noticed the first lady wasn't wearing a head scarf.

The move is in line with the past three first ladies, Michelle Obama, Laura Bush, and Hillary Clinton, who all didn't wear the traditional Muslim head covering.

But back in 2015, President Trump criticized that move, in a tweet, saying then-first lady Michelle Obama's move would weaken diplomatic relations.

Many people are saying it was wonderful that Mrs. Obama refused to wear a scarf in Saudi Arabia, but they were insulted.We have enuf enemies