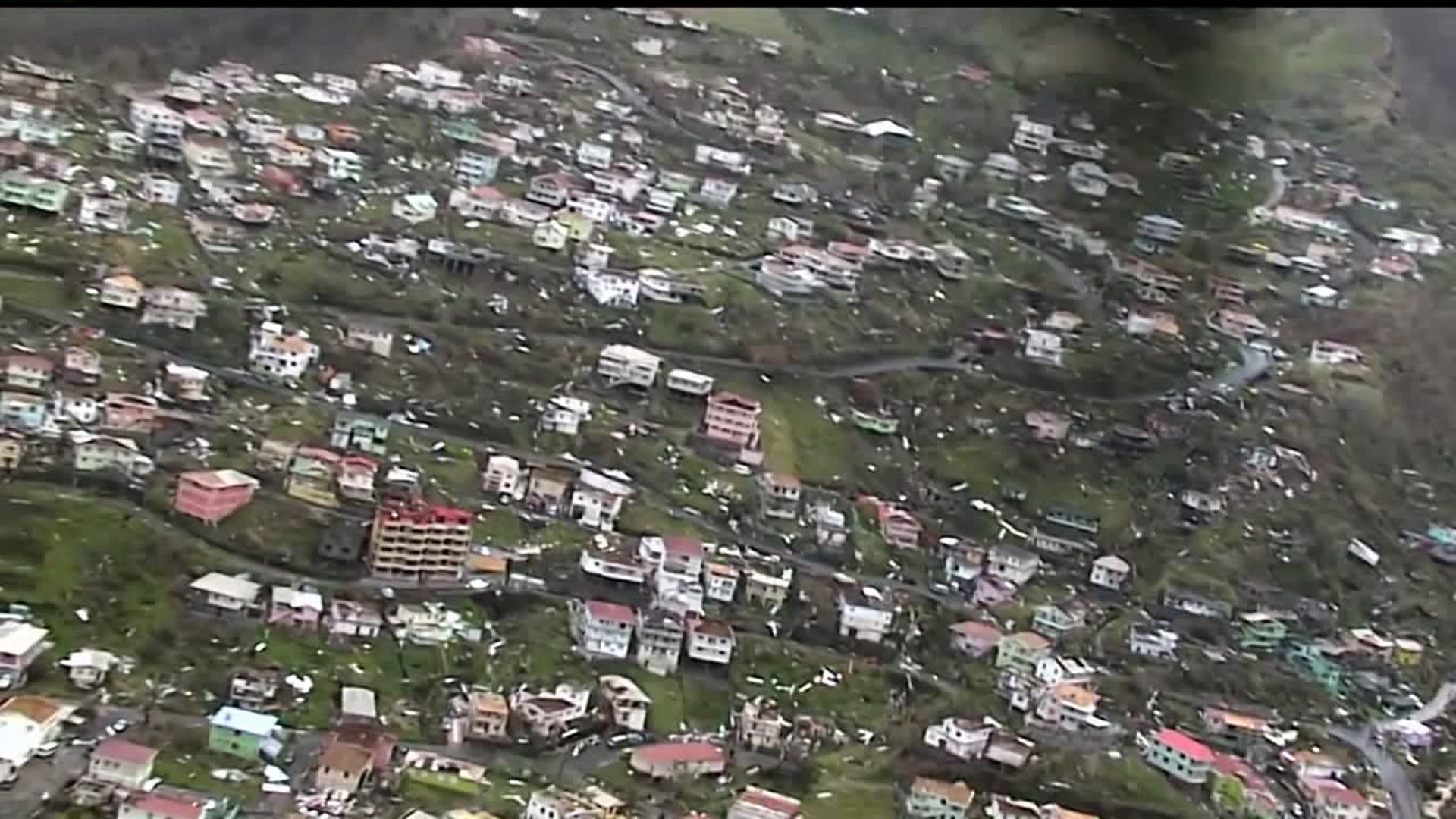 Days after Hurricane Maria decimated the island of Puerto Rico, there are signs of recovery. More than 50% of gas operators are now up and running, as well as most hospitals.

However, millions are still without electricity and are running low on food and water.

Those who do have power need gas for generators and cash to buy the gas. All of which (cash, water, and food) are scare, or sitting at the port of San Juan just waiting to be delivered.

President Donald Trump plans to tour Puerto Rico Tuesday, saying in his weekly address that "it's getting better."

"We truly are dying here," Mayor Carmen Yulin Cruz told reporters Saturday. "And I keep saying it. S.O.S! If anyone can hear us! If Mr. Trump can hear us: let's just get it over with and get the ball rolling."

In a series of tweets this morning, Pres. Trump accused the mayor of "poor leadership," not being able to get her own workers to help, and wanting the federal government to do everything for them.

...Such poor leadership ability by the Mayor of San Juan, and others in Puerto Rico, who are not able to get their workers to help. They....

...want everything to be done for them when it should be a community effort. 10,000 Federal workers now on Island doing a fantastic job.