DES MOINES (WHO-TV) – A judge heard arguments Friday morning in the case of a Davenport same-sex couple. The two women have filed a lawsuit against the Io...

The two women have filed a lawsuit against the Iowa Department of Public Health to have the death certificate of their late son changed to include both moms names.

Jenny and Jessica Buntemeyer had everything ready for their son’s arrival.

The married couple becoming pregnant via in vitro fertilization, and last year Jessica gave birth to Brayden, but he was stillborn.

On the death certificate, Jessica filled out the boxes for mother and Jenny for father, since there were no other options.

When the certificate was issued, Jenny’s name was deleted.

“I don’t claim to be the father nor have I tried to be the father this entire time, we’re both the mothers.  It’s my egg and she gave birth to him, how can you deny us the title of mother to either of us?” says Jenny Buntemeyer.

The couple, with help from Lambda Legal, went to court to force the Iowa Department of Public Health to have both of their names listed on the death certificate.

The department says it omitted Jenny’s name because the certificate is used to collect data and listing the second woman wouldn’t be accurate.

“What’s important to those researchers is biological information about the father, so that’s the information that the department sees as meaningful and relevant and seeks to collect,” says Heather Adams, who is representing the Iowa Department of Public Health.

The Buntemeyer’s attorney’s asked the judge to not only have a new death certificate issued for them, but to change the form completely so this doesn’t happen to another  Iowa family.

“The definition of family I think is love, it doesn’t matter biology…we shouldn’t have to deal with this,” says Jennifer Buntemeyer.

The judge will take into account both sides and will make a written ruling. That decision could take up to two months. 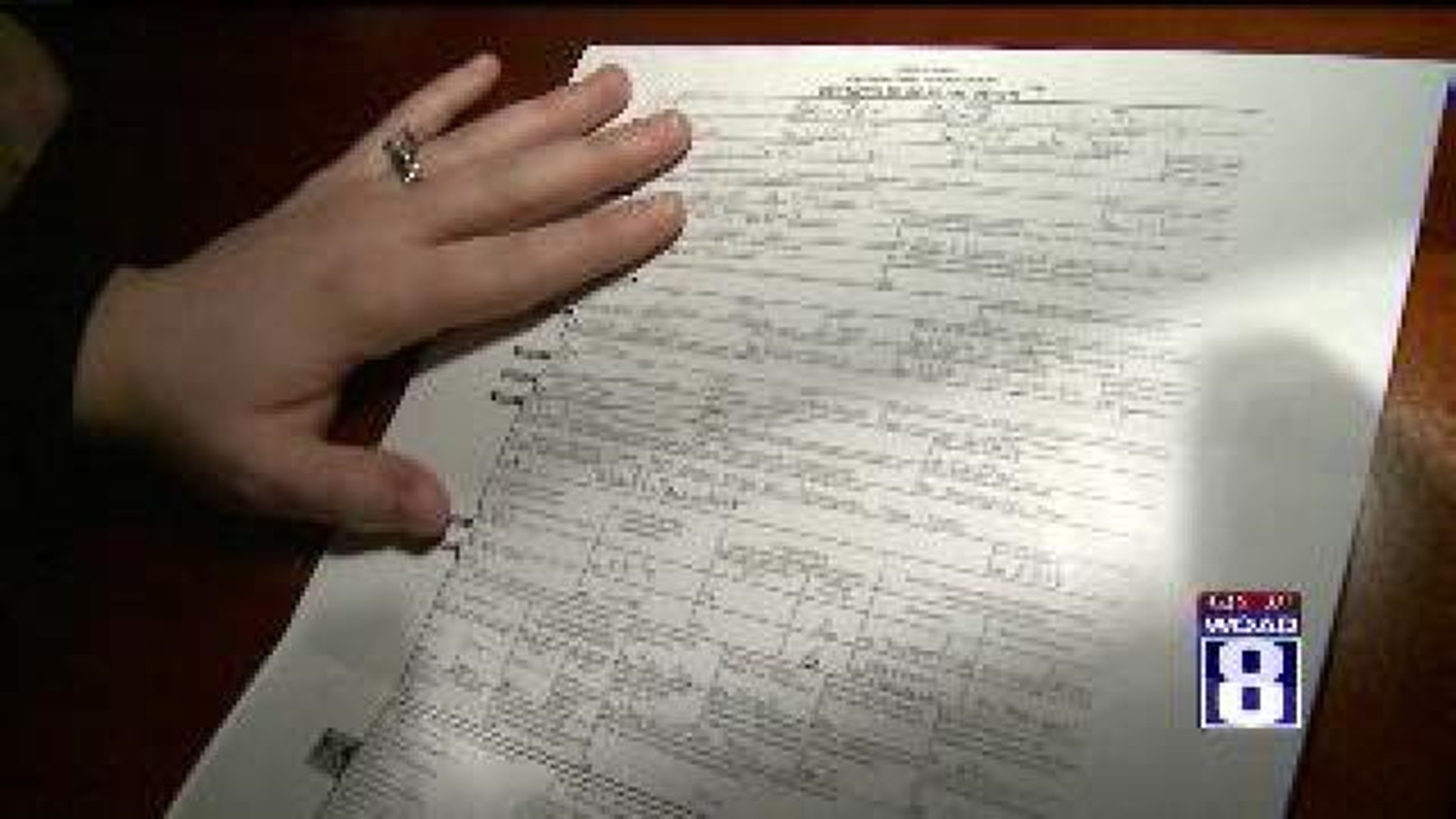 Opening statements will begin this morning in Polk County Court for the Davenport same sex couple who was issued a death certificate for their still-born son with only one of their names on it.

Jenny and Jessica Buntemeyer are suing the Iowa Department of Public Health.  They want a new death certificate issued for their son with both of their names.

Lambda Legal, a national organization that works to achieve civil rights for the gay community, filed a law suit on behalf of the couple back in March.  They are calling the case a "cruel display of insensitivity that disregards Iowa law.”

The same sex couple is legally married in Iowa and believes both of their names should appear on the certificate.  We will bring continued coverage as this case develops.