Buyers and sellers on eBay, Craigslist and other online forums can now meet anxiety free thanks to a new “safe trade zone” in the city. 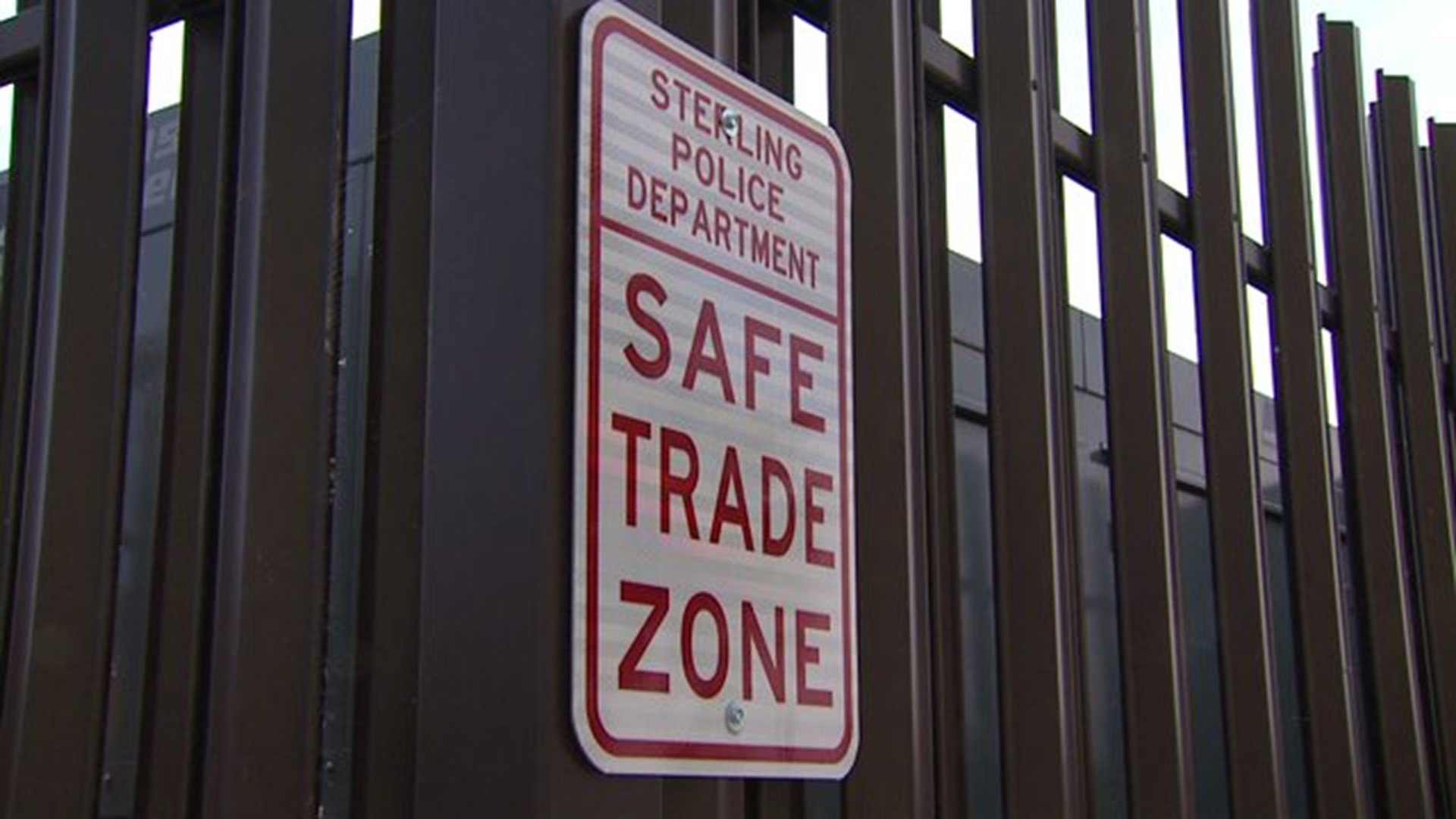 STERLING, Illinois-- It's a new spot for a whole new way of doing business.

"The Internet is a great thing, but unfortunately there are people out there that try to exploit people, and hopefully this will cut down on that," says Sterling Police Chief Tim Morgan.

It's a place right outside the Sterling Police Department where people who use sites like eBay and Craigslist can make face to face transactions safely.

It's called the Safe Trade Zone, and it's the first of its kind in the Quad Cities area.

The zone is video monitored 24 hours seven days a week from the dispatch center, and anyone can drive up and use it.

It's free for people using it, and it's almost at no cost to the city because the cameras and surveillance team was already in place.  All the city needed were the two signs.

Police say it's a no-brainer that may be copied elsewhere.

"We've already received a couple of phone calls this morning from other law enforcement agencies in Illinois asking about it. Anybody that's hesitant to meet you at the Safe Trade Zone, you should be worried about. If they're a legitimate entity, they should be just as happy to meet you there as anywhere else," says Morgan.

The zone was just set in place last Friday.