Runners take on downtown Moline in the Microbrew Mile and are rewarded with a cold one after the one mile and 6K. 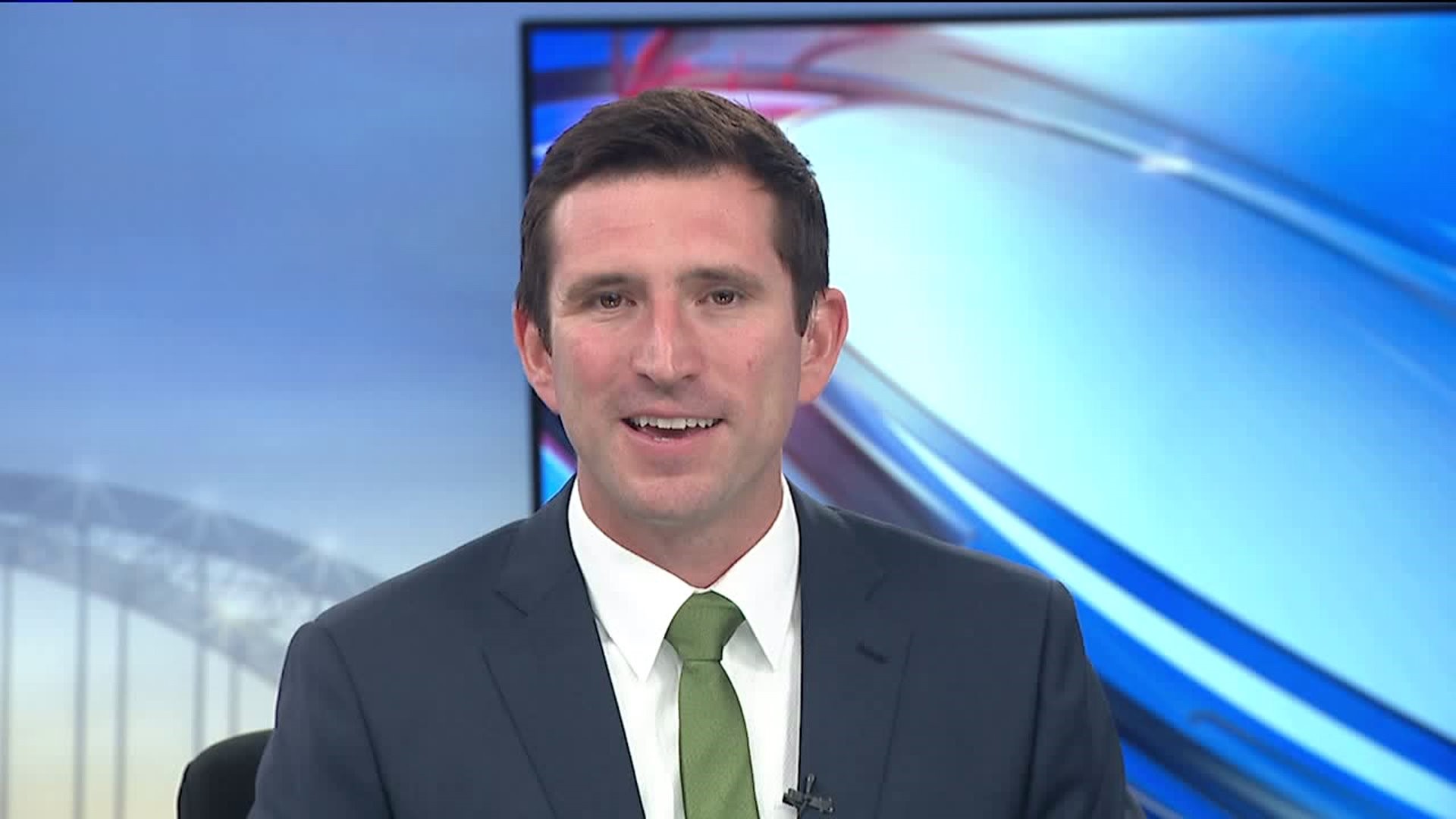 MOLINE, Illinois – What sounds better after a hot run than knocking back a cold one? Well, that's exactly what the Microbrew Mile and Craft Beer Festival is all about.

People packed in downtown Moline for the Microbrew Mile and Craft Beer Festival.

Runners competed in the area’s only one mile and 6K road race.

Craft beer lovers and runners say it’s a great way to kick off a busy summer of events here in the Quad Cities.

“Craft beer is becoming huge in the Quad Cities,” says runner, Luke Peterson. “Galena just moved here, they opened up a tap room, so I think it’s important to get the community involved with us.”

WQAD’s “Brewed” is a proud sponsor of the Microbrew Mile and Craft Beer Festival.

The event benefits four local charities in the Quad Cities.