Tuesday’s dramatic rescue on the Mississippi River brings back terrifying moments. That’s as a disabled fishing boat with a broken anchor and stalle... 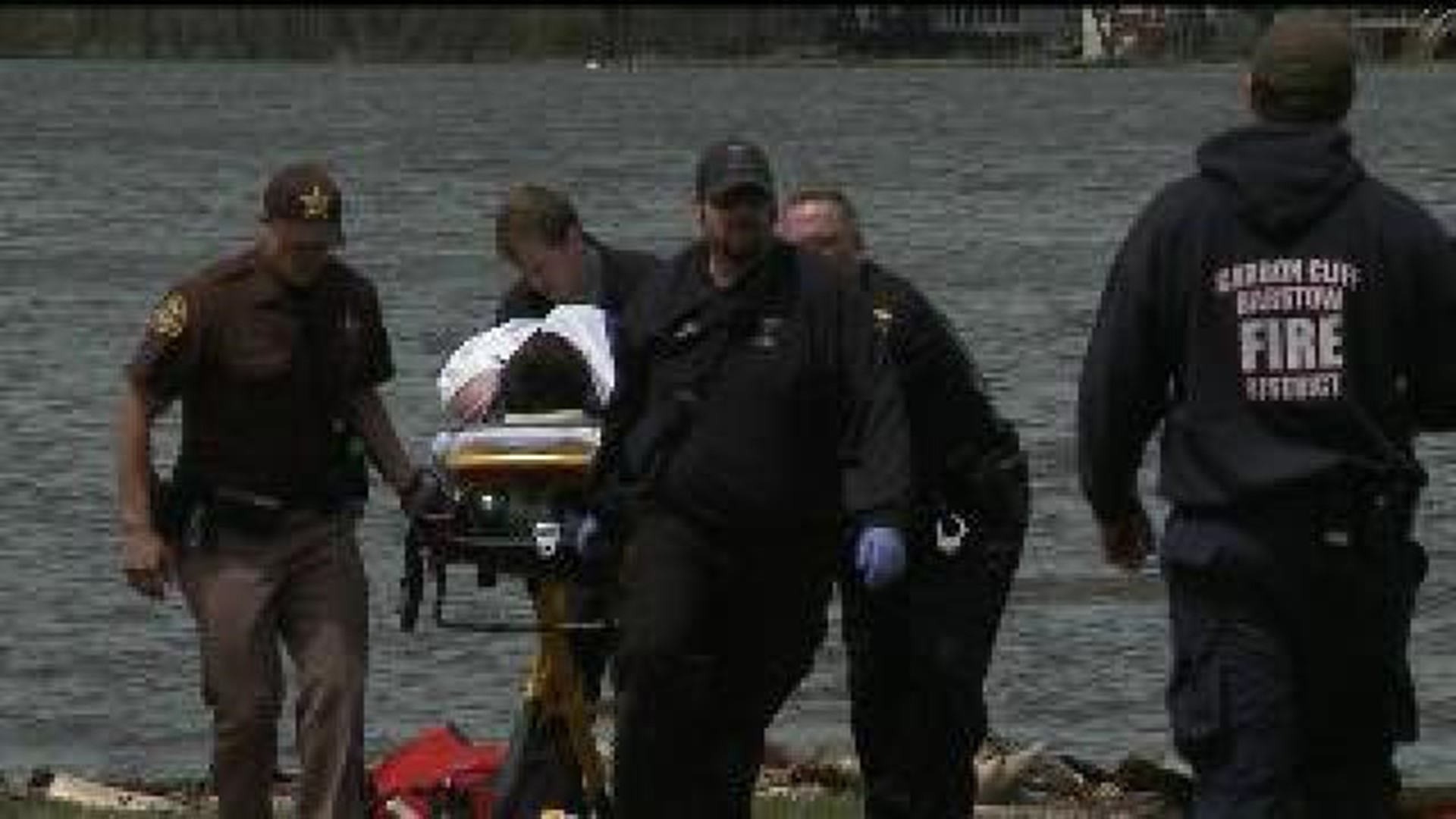 That's as a disabled fishing boat with a broken anchor and stalled motor drifts toward disaster.

"The boat capsized," recalled Sally Jo Slocum, who was rescued. "We got sucked through the dam under it and through the rollers."

Four people emerged from the frigid, swirling current. Slocum's husband, Charles, did not make it out.

It happened at Lock and Dam 14 in LeClaire. Unable to grab so-called "last chance" blocks, they were pulled through one of 17 gates.

"When you go through there, it's kind of like a drowning machine," said Dennis Shannon, Army Corps of Engineers. "You go through that gate, and you spin through and pop back out."

"It's a miracle they survived," Shannon said.

But it's also a miracle tempered by profound loss.

"He (Charles) had on the good life jacket," Slocum recalled. "He took it off, gave it to me and said he loved me and to save myself. He put on another one."

Nearly 24 hours later at the Lock and Dam, there are painful lessons about safety.

It's something to think about as more boats enter the river in coming weeks. The Army Corps of Engineers offers boating safety brochures at each lock and at the Visitors Center on Arsenal Island.

"They shot through the dam in that ten foot opening and came out and survived," Shannon said. "They were pretty lucky."

"It's a nightmare that I wish I could wake up from," Slocum concluded.

Sadly, it was a real-life nightmare on the Mississippi River.