Leaders with Rockridge community schools is considering a lawsuit against a former employee who was accused of embezzling money from the district. 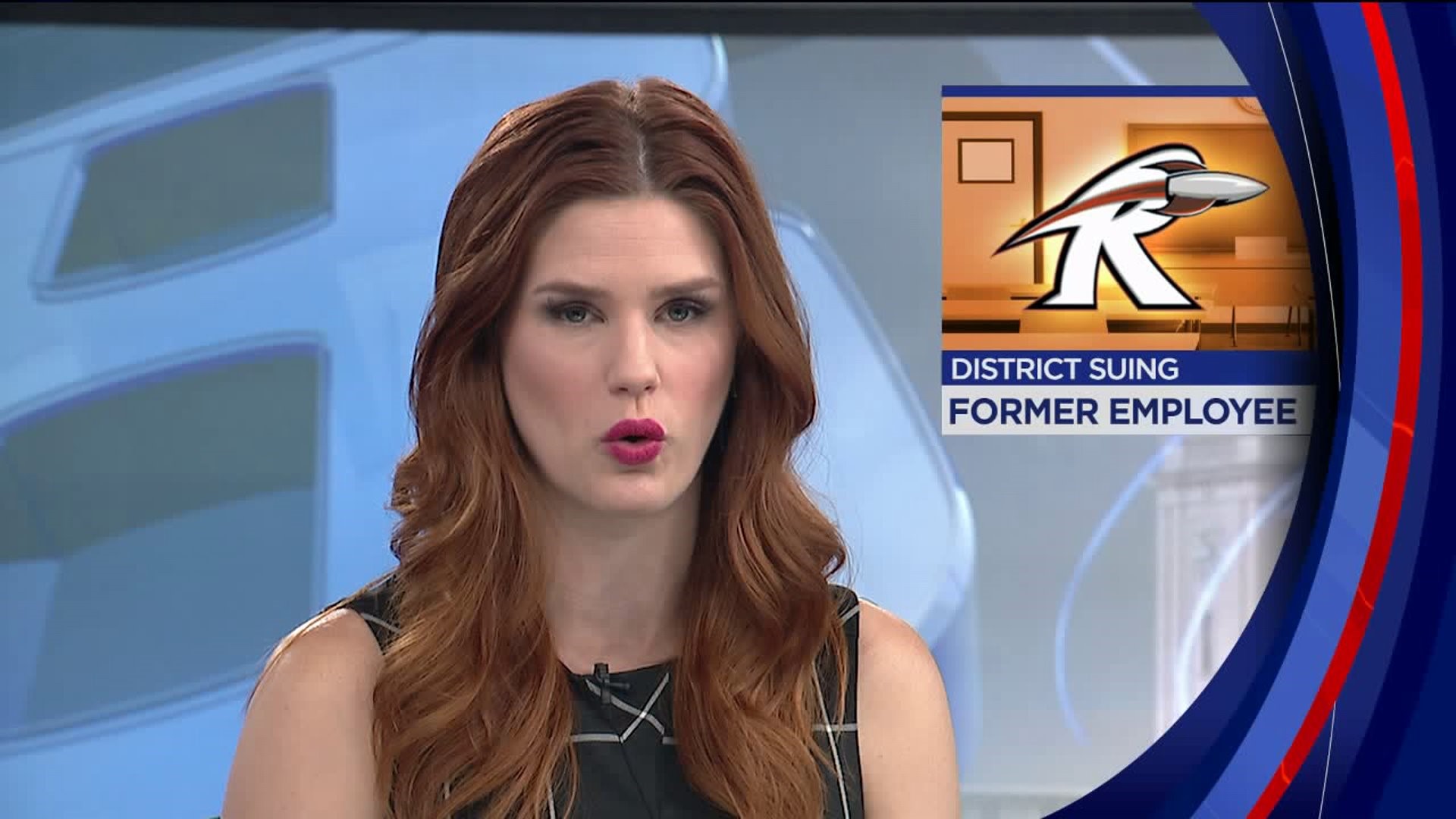 ROCKRIDGE, Illinois -- Leaders with Rockridge community schools are considering a lawsuit against a former employee who was accused of embezzling money from the district.

According to the district's Board of Education, Angela Strong resigned from her position after auditors found "questionable entries" from school accounts that she had worked with.  She stepped down on August 15,2018.

The school board said Strong admitted to misusing $8,000 over the course of two years, but then gave the money back.

During a forensic audit, it was discovered that an additional $7,173 had been misappropriated, according to the school board.

In July of 2019, the school board indicated they planned to recoup the missing $7,000 in a civil lawsuit against Strong.