The county board will now have to decide whether or not to move forward in drafting an intergovernmental agreement to start collaborating. 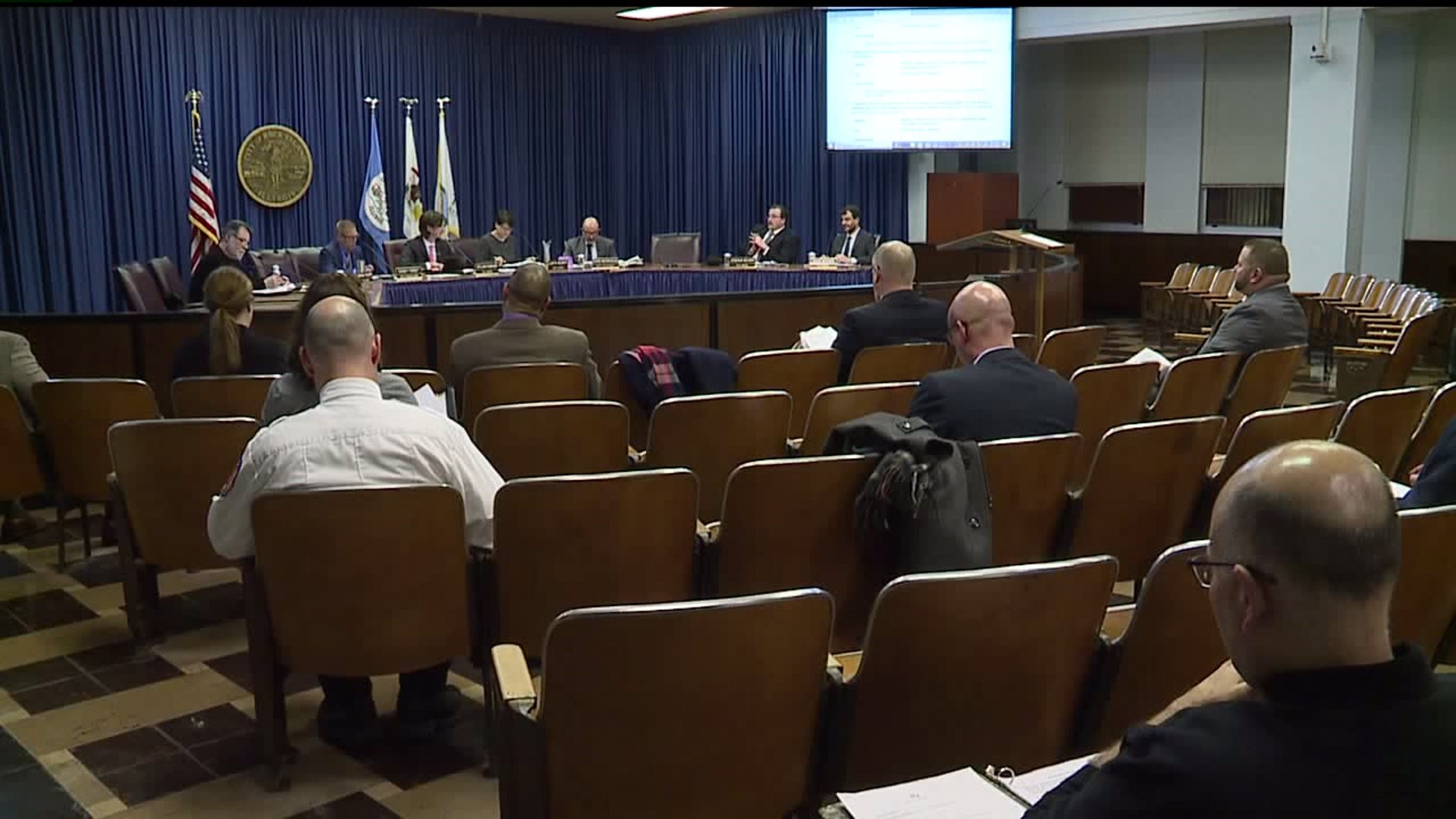 ROCK ISLAND, Illinois-- The Rock Island City Council voted Monday night to offer the Rock Island County Board and Public Building Commission help selling and repurposing the historic county courthouse. Of the four aldermen present, three voted in favor of the motion and one abstained.

The resolution says the city would be willing to enter an agreement with the county to offer its resources and expertise to find a developer to repurpose the courthouse. Its demolition is on hold because of a lawsuit filed by Landmarks Illinois and area preservation groups.

"Basically the city council has gotten requests from several of our constituents to see if there's any way the city can assist the county if the county's open to redeveloping the courthouse," says Alderman Dylan Parker, who helped draft the resolution. "The citizens of Rock Island are tired of constantly being had to go to raise their property taxes to fund the expenses of our government here."

By selling the courthouse to a private group, Parker says the city and county would benefit from taxes.

But the Rock Island County Board Chairman says most board members are not open to privatization of the courthouse.

"While we hate to see it go, the circumstances are what they are," Chairman Richard Brunk says. "To backpedal at this point, even if privatization was an option, would be, I would say practically impossible."

Brunk says selling the courthouse isn't an option for two reasons. First, he says the courthouse poses a security threat to the new Justice Center Annex. He says there would be no guaranteed security if the building remains standing.

Brunk says that will save taxpayers money in the long run. But Parker says selling the courthouse would bring investment and money to the area.

"There is a motivation from the taxpayers to explore any opportunity to expand the tax base within the City of Rock Island," Parker says. "If the county were to be interested in doing this, we're simply here representing our constituents in saying, 'We have the talent. We have the experience. We can help you do this. If you're game, we're game.'"

Parker and Brunk say the county board will now have to decide whether or not to move forward in drafting an intergovernmental agreement to start collaborating.