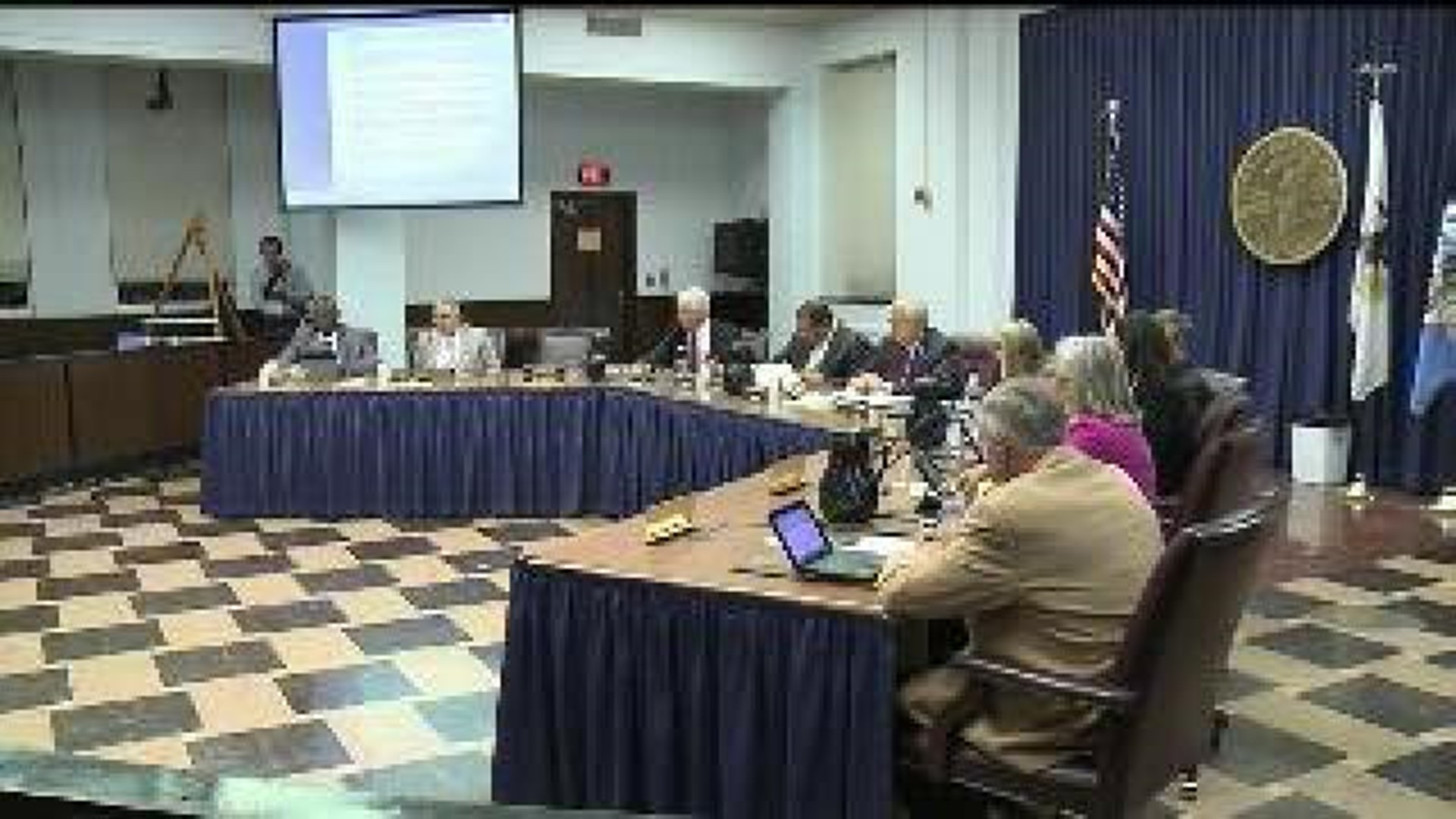 It's the battle between two cities.

Monday, September 16, 2013, Rock Island city council voted unanimously to move forward with the project, but people living in Big Island voiced their concerns to try to sway the vote.

Webb says his biggest concern is the safety of the levee.

"If that levee would fail Milan would flood again," said Webb.

"We would not do anything to harm the residents of Big Island or Milan," says Rock Island Mayor Dennis Pauley.

Although Mayor Dawson says he trust the Corps of Engineers, it's not enough for him to submit Rock Island's plan.

"It doesn't answer any of the questions that we have except the position of the road," said Dawson.

However, Mayor Pauley says the 30 percent is just a blue print to see if the plan would even get the okay from the Corps and says the project will help protect Jumer's from competition across the river.

Both Mayors standing their ground.

"We'll wait and see what Rock Island does next, the ball is in their court," says Dawson.

"It's kind of hard to set down with people when they don't talk to you," said Pauley.

Rock Island has said they might file a lawsuit so they can get the project moving, but nothing will be discussed until after their meeting next week at city council, when a vote on a second reading will take place. The public will be able to voice their concerns again at the meeting.