This mom says she is not asking for a change in policy, but for a reasonable accommodation to be made for her disabled son. 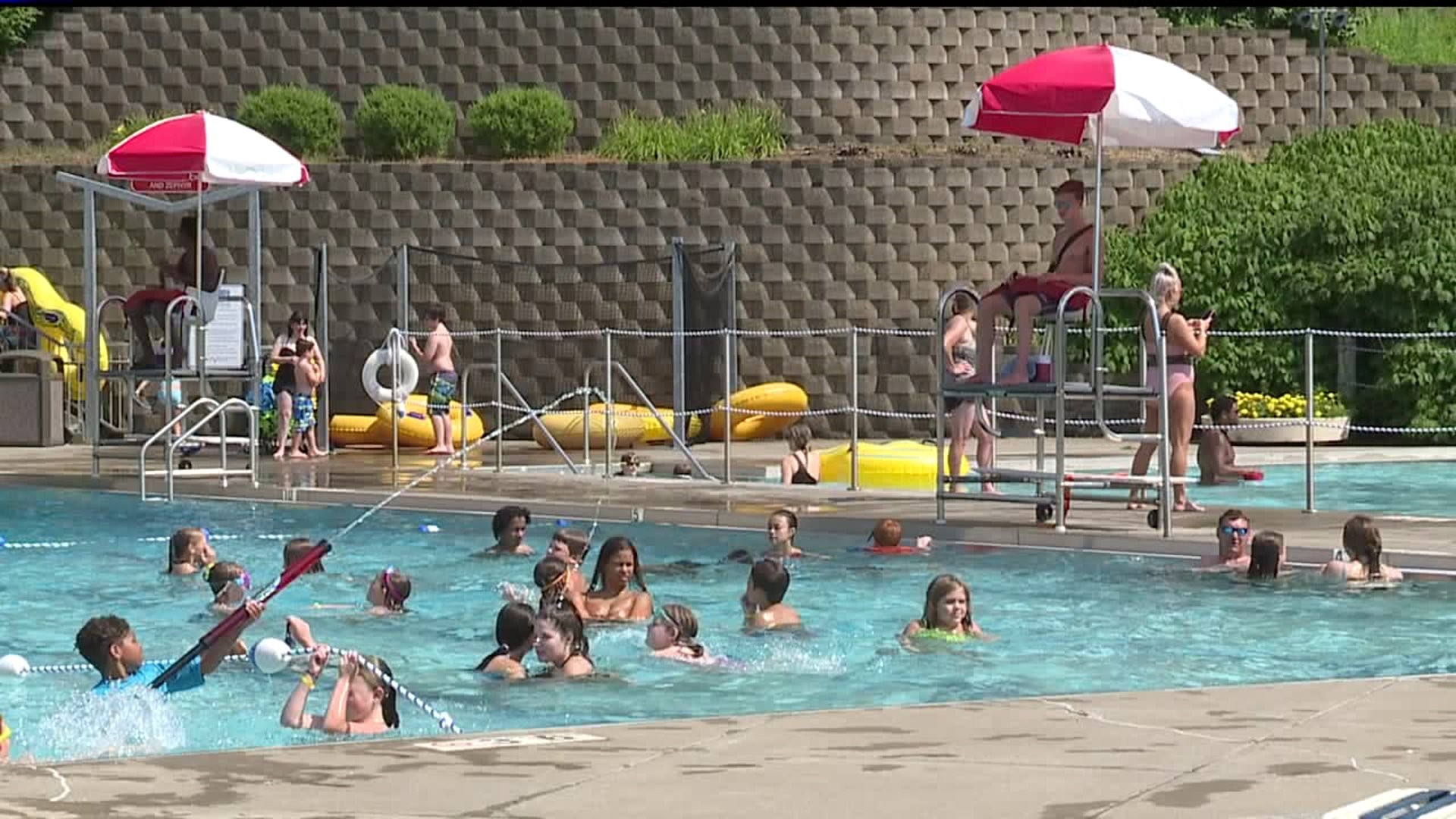 ROCK ISLAND, Illinois - A mother is asking the Rock Island city council to be more clear in describing what type of accommodation they might be willing to make at Whitewater Junction Water Park after her 6-year-old son, who has a disability, spent the summer in the shallow end waiting for answers.

Gus, 6, has a type of dwarfism called Hypochondroplasia. It makes him "top-heavy", so when his mom, Cassandra Cleaveland,  takes him to the pool they use a special ring-floatie that goes around his body.

Last summer, Cleaveland said pool managers told her Gus is not allowed to use the floatie, because of a water park policy.

Cleaveland filed an ADA lawsuit in April of 2019. However, after an entire summer waiting for answers, she says she is asking the city council to speak up about what it could take to find an accommodation for her son.

"They're not letting him adapt to his life, and he is not confident and he is not proud," said Cleaveland."The policy is fine as it stands but ADA requires them to make reasonable accommodations to their policies for individuals with disabilities."

Cleveland bought a Coast Guard approved flotation ring that she thought would meet the city's expectations. However, she was told the new ring is also against pool rules.

She said she also bought some other flotation devices that are approved to be used in the pool and she tested them out.

She said she took videos to send to the Rock Island city attorney that will show that the approved flotation devices are not as effective on her son.

Cleaveland says some of the new city council members in Rock Island have been more willing to accommodate her son, but she must be able to prove the device is safe.

Cleaveland says she is unsure what the council would consider as safe.

Both Cleaveland and her son's doctors have determined that the ring-shaped devices seem to be the most safe, but those are the devices that the pool staff and city leaders have issues with.

Now the city council is expected to enter into a closed session on August 12 to discuss this litigation.

"I don`t want another family to have to go through this," said Cleaveland