The Rock Island Library’s board of trustees is considering a plan to expand its downtown location while closing two neighborhood branches. 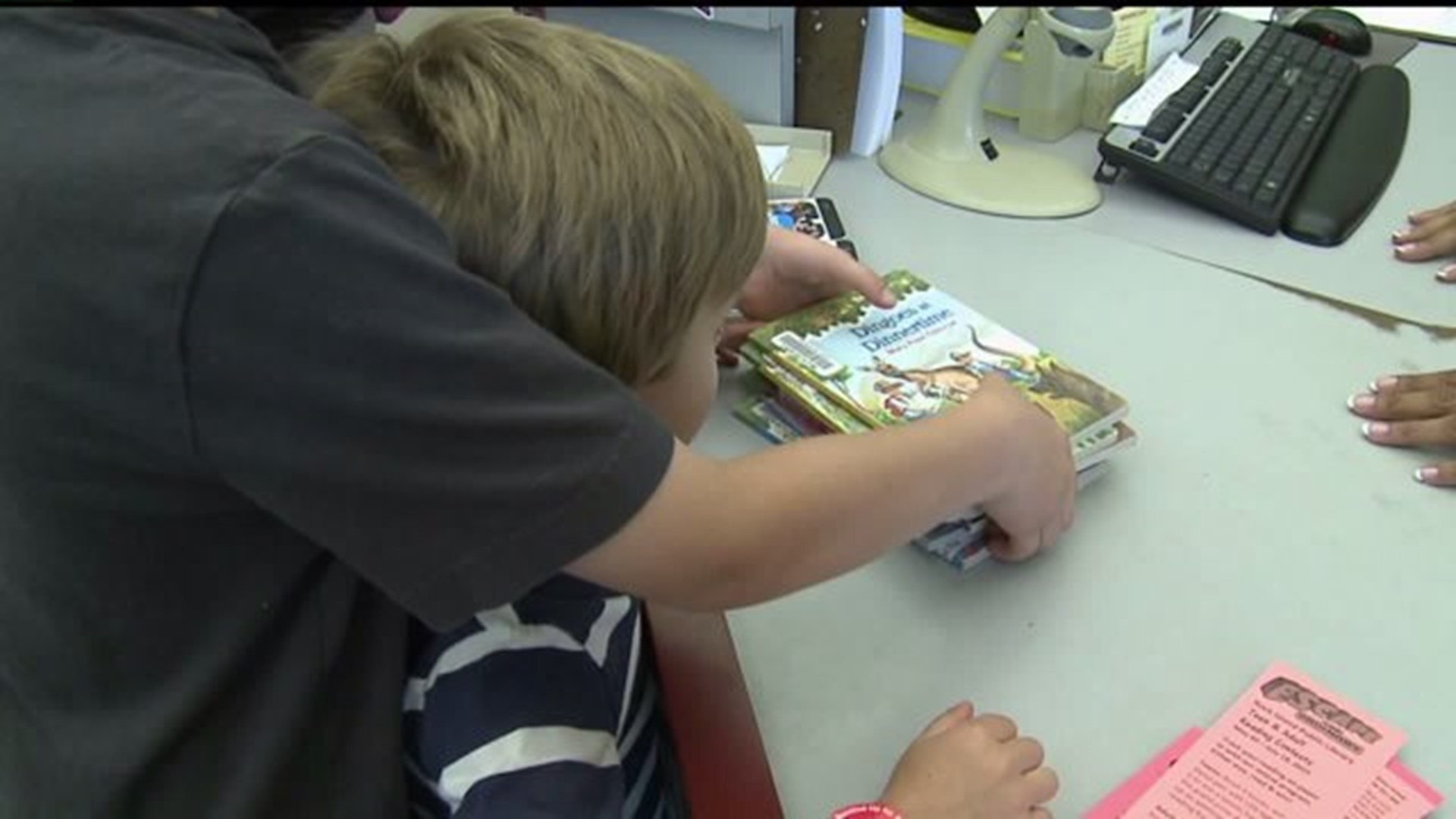 The Rock Island Library's board of trustees is considering a plan to expand its downtown location while closing two neighborhood branches.

Trustees are in the midst of a major feasibility study, and they've chosen to pursue a proposal that would focus on the main library downtown. The city's 30/31 Branch on 30th Street and Southwest Branch on Ridgewood Road would close.

Campbell said the library has had a deficit budget for the past few years, but leaders have used reserve money to make up the difference. Now, those funds are running out.

"Nobody ever wants to close a library. It's just the harsh reality. When those buildings were built, 40-plus years ago, Rock Island was a lot larger city. We had a bigger tax base," said Campbell.

Campbell said the plan would include renovating and expanding the main library downtown. Built in 1903, the building has had two additions over the years. Work would likely maintain the original, historic portion of the building, while re-purposing the rest.

Tuesday, patrons at the Southwest Branch were frustrated by the proposal.

"We would never be doing the summer reading program or the classes. We would never go into town. It's a distance, and there' s a lot of people with kids out here," said Staci Priest, who brought her family to the library from Taylor Ridge.

Heather Muir walks to the 30/31 Branch almost once a week with her boys. While disappointed, she says the changes could have an upside, too.

"It was initial disappointment, I'm not gonna lie," said Muir. "But I love the idea of expanding downtown. I think it would bring a lot more people downtown and hopefully develop downtown more, so that's a really exciting piece to it, too."

Leaders hope to finish the study and have a consolidation plan by the end of the year.