The Inspector General’s Office is asking that the authority reimburse HUD a total of more than $600,000 in non-federal funds. 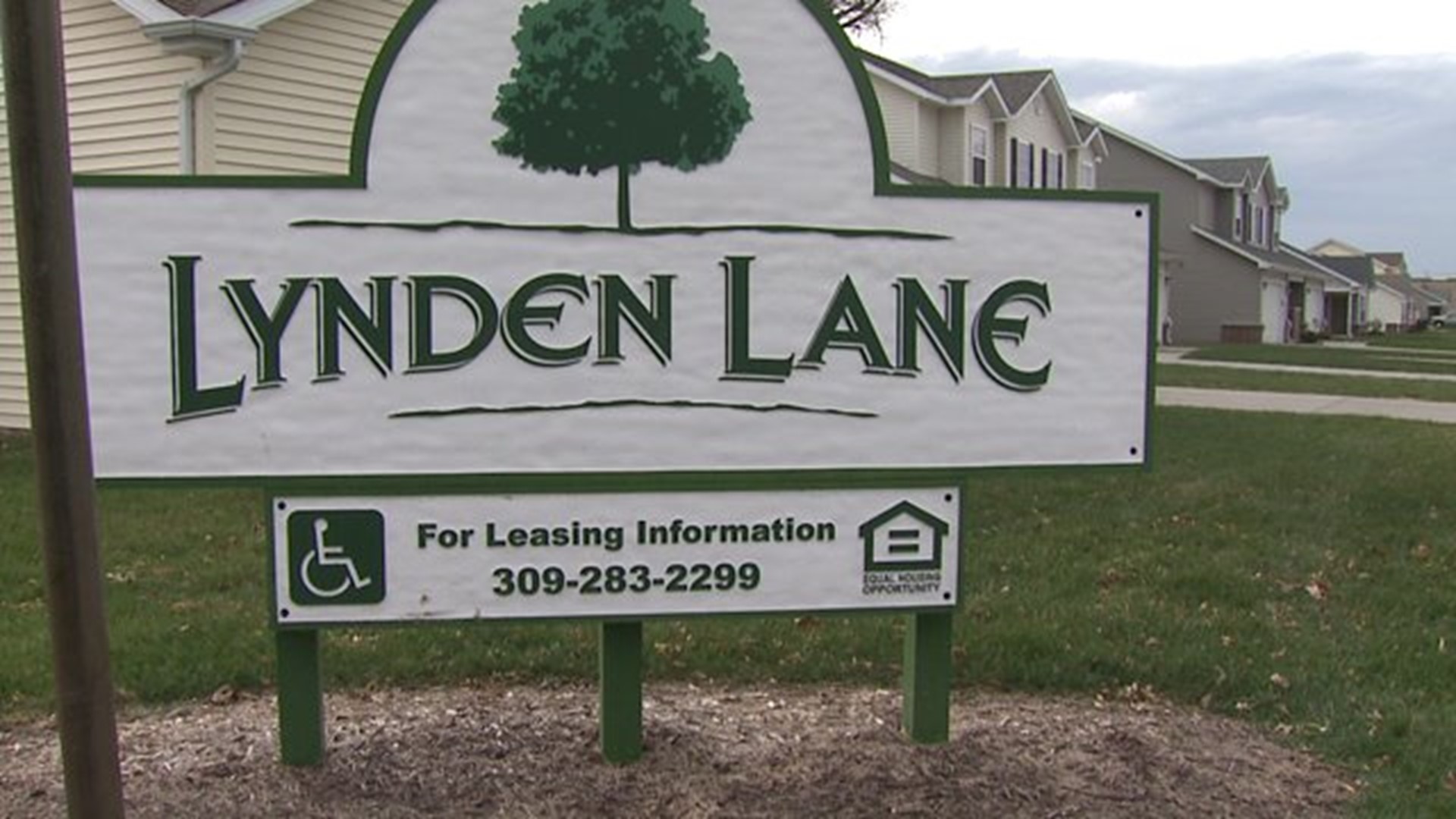 ROCK ISLAND -- The Rock Island Housing Authority says it will appeal an Inspector General's recommendation asking the agency to pay back more than half-a-million dollars to the federal government.

"This is a technicality. There is some difference of opinion about how things should be conducted. Obviously, if they come in for an audit, they're on a mission to find something," said Gail Brooks, spokesperson for the housing authority.

The Office of the Inspector General finished the audit in September, citing the housing authority for not using outside inspectors to conduct inspections of their new properties, and said the authority did not properly manage its Family Self-Sufficiency Program.

It said the "housing authority's executive director (Susan Anderson) knew that the manager and program coordinator did not manage the Family Self-Sufficiency program according to HUD regulations."

Brooks  says it was one of several "high performing" mid-sized housing authorities chosen randomly to be audited.

"We hit the "lottery". This is one of those things that you deal with when you're dealing with the federal government. But, there is a process and procedure and we're pursuing those avenues and we're confident it's going to be just fine,"Brooks said.

The Inspector General's Office is asking  that the authority reimburse HUD a total of more than $600,000 in non-federal funds.

"We are seeking a waiver on those," said Brooks.