A home in Rock Island was badly charred after a fire Sunday night, May 5th.

ROCK ISLAND, Illinois — A burning cigarette may have caused a fire that burned a duplex in Rock Island.

The fire was reported Sunday evening, May 5 in the 900 block of 33rd Avenue.

According to a post on the Quad City Fire Wire Facebook page, the home was completely engulfed in flames around 7:25 p.m.  Crews closed a portion of 9th Street as they battled the flames.

Marty said there are 13 people that live in the home, 10 were home at the time and all were able to escape.

A resident told News 8 that the fire may have started with a cigarette that was burning outside of the home.

Several animals were saved from the home. Two dogs were rescued along with three cats.  One cat died in the fire and another cat is missing. 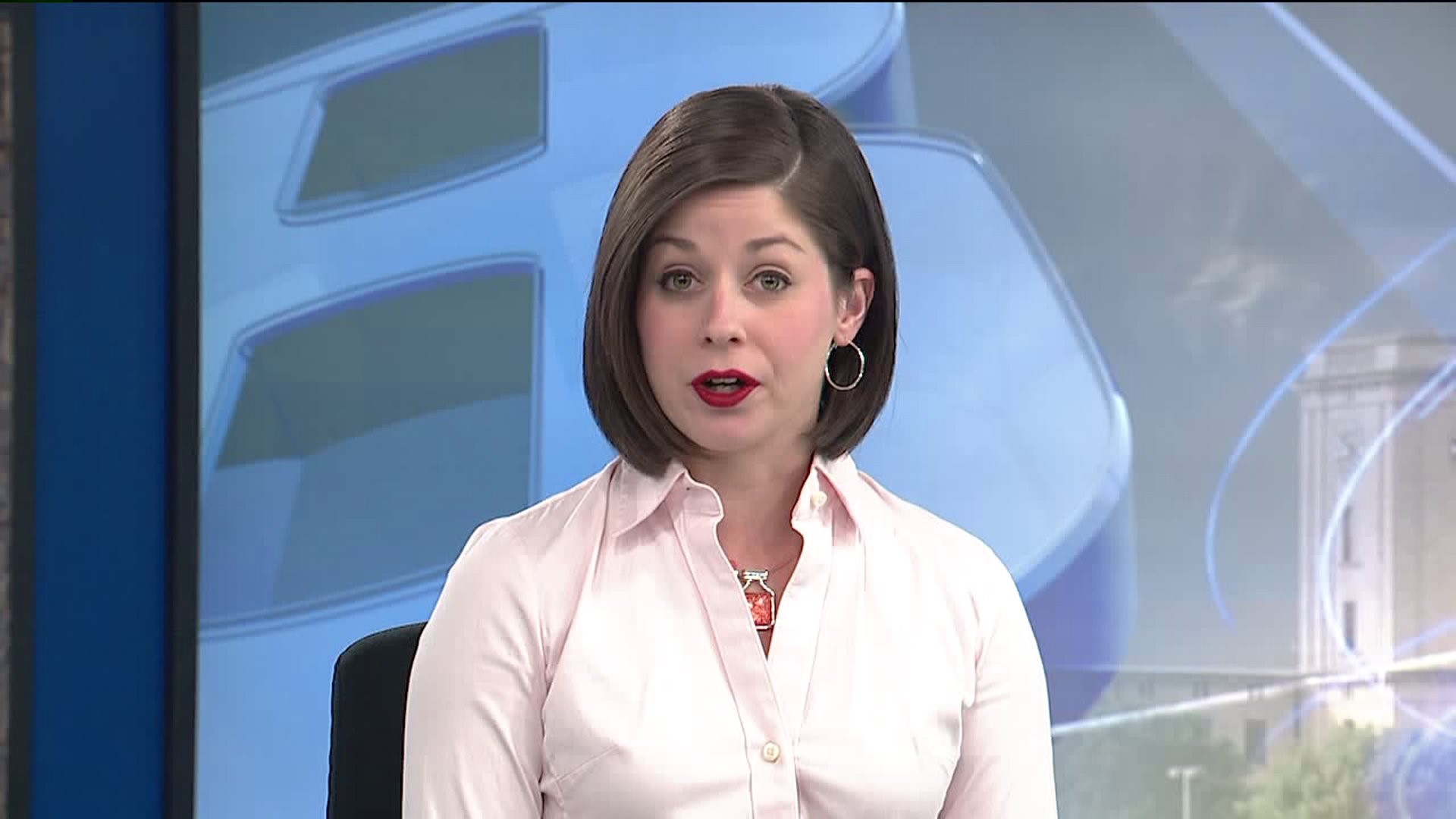