Sixty percent of Rock Island County residents voted against the referendum to expand the powers of the Public Building Commission. 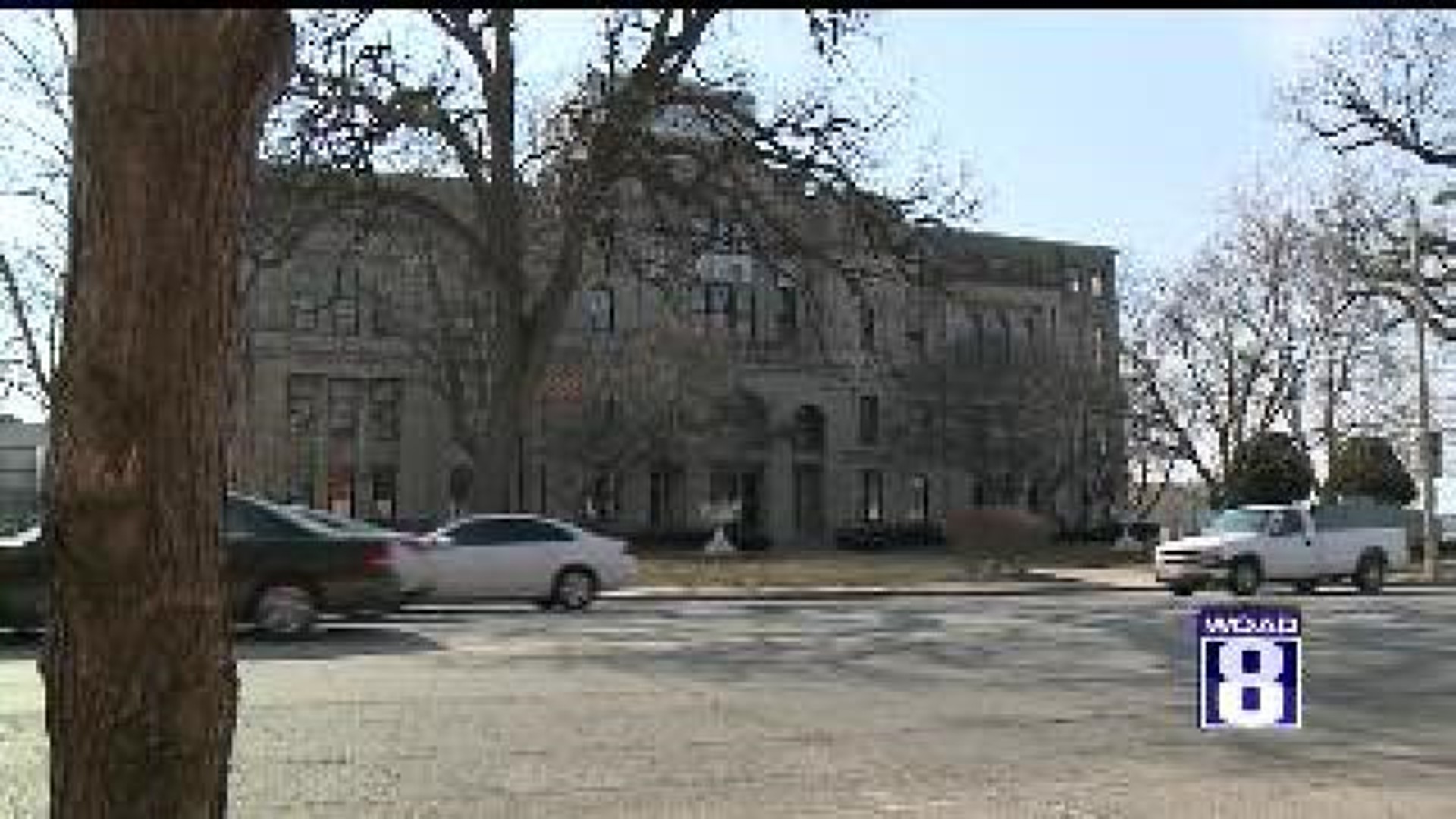 Rock Island County residents voted down a proposition Tuesday that would have meant updates for the aging courthouse.

Sixty percent of Rock Island County residents voted against the referendum to expand the powers of the Public Building Commission.

The courthouse’s problems are well-documented, including in a 2012 report that claimed conditions have deteriorated to the point that they are jeopardizing the court`s ability to administer justice and placing the health and safety of the public and staff at risk.

The referendum asked voters to check 'yes' or 'no' to expand the powers of the Public Building Commission. A 'yes' vote would have given the commission the power to decide how to update the courthouse and to finance the construction over a 20-year period.

County justices and members of the Rock Island County Board have hosted information sessions over the past month, campaigning for the referendum to pass. Many voters, though, have been critical throughout -- unwilling to give the County Board what they feel is a "blank check" to make changes. Others wanted more say in whether the old building is preserved and where a new courthouse might go.

"I think those kind of historic landmark buildings need to be preserved, they're part of community history. I know new buildings can be cheaper and so forth, but I think it would be worth the money," said voter Jay Swords.

County Board chairman Phil Banaszek said he was frustrated with Tuesday's decision, but knew they had a short time to educate voters on the issue. He thanked voters for voicing their opinion on the proposition, and said that regardless of Tuesday's vote, something will be done with the old building.

"Unfortunately, at this point... the most cost-effective, cheapest way to fund the courthouse and/or the county building is gone, but that doesn't stop our work," said Banaszek.

Banaszek said the ad hoc committee, which was created to come up with a plan for the courthouse, will meet again Wednesday. It will move right into selecting site options for a future courthouse and begin brainstorming a plan to finance those options.