A controversial plan to dismantle the levee in Barstow, Illinois, is on hold. 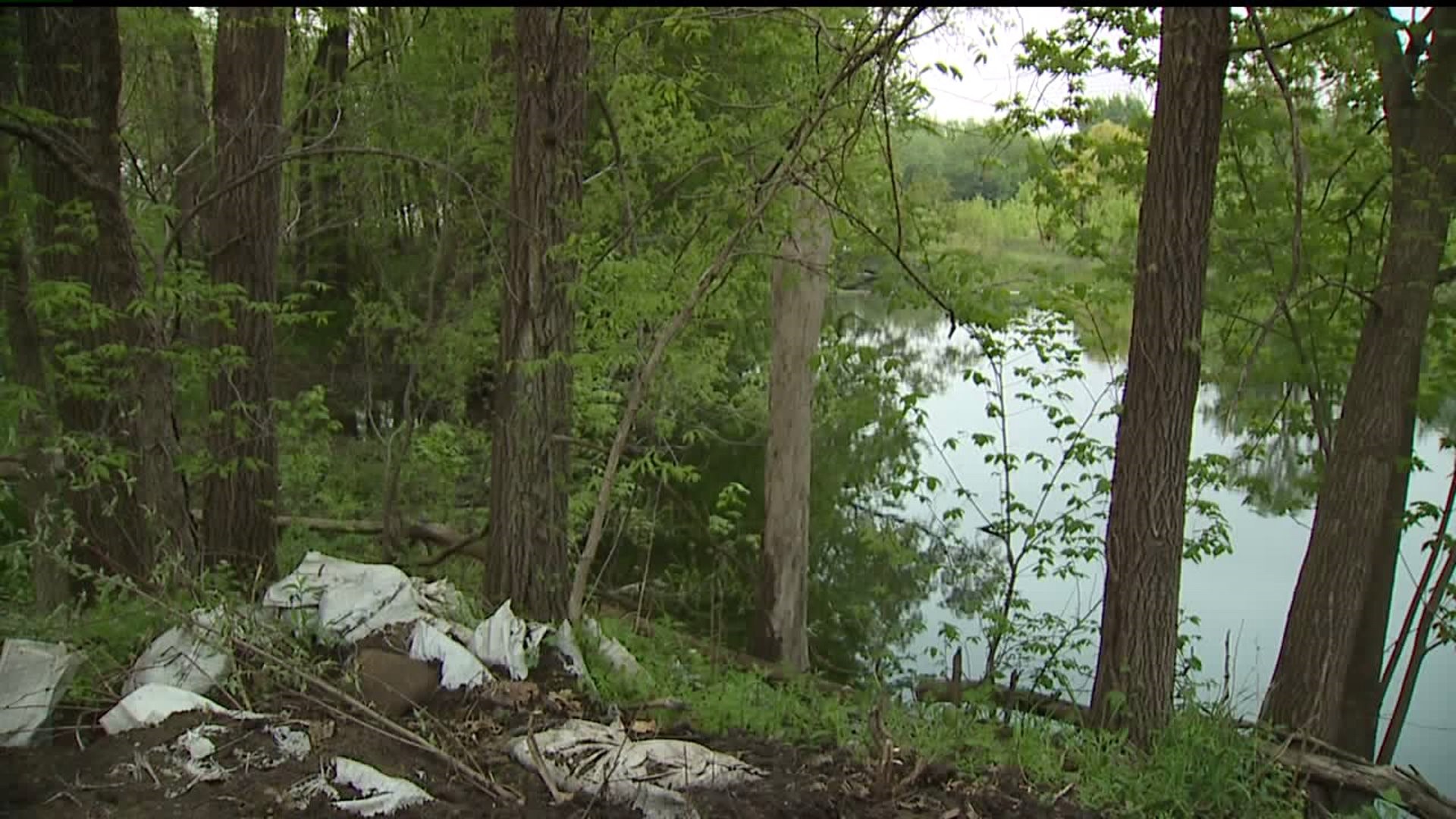 BARSTOW, Illinois -- A controversial plan to dismantle the levee in Barstow, Illinois, is on hold.

On Monday, April 24, 2017, Rock Island County crews filled in part of the dirt levee that had been scooped out. The county's floodplain manager, Greg Thorpe, said FEMA wants more studies done before the dirt can be moved.

The barrier sits on an old trailer park that Rock Island County recently bought with federal grant money, and controversy has surrounded the barrier for months.

Thorpe maintains that it is just a berm, and the barrier offers no protection from Rock River flooding. However, residents say it's a levee that has kept the community safe for more than 40 years.

Wednesday, longtime residents were cautiously optimistic that the barrier will remain intact.

"It's still up for discussion, I guess. I don't know, it may be temporary until they get their paperwork squared away. Maybe it will actually be a permanent situation. I certainly hope so," said Dale Frels, a resident of Barstow for more than 70 years.

Thorpe said the county will be doing more work at the old trailer park next week to remove some concrete pads and septic tanks, but the berm will not be part of the construction.